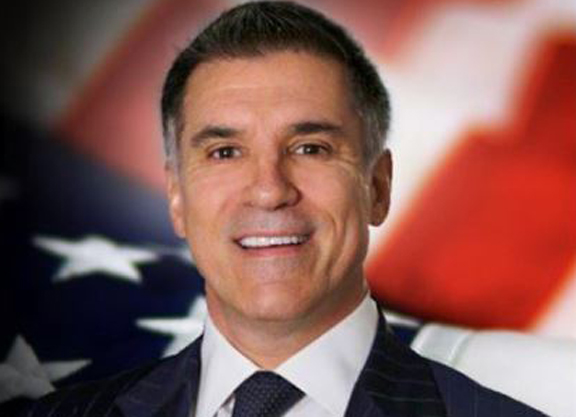 Prominent horse owner Vincent “Vinnie” Viola, who races under the name of St. Elias Stable and has owned horses this year alone the quality of GI Spinaway S. heroine Sweet Loretta (Tapit) and Grade II winner Nonna Mela (Arch), has been nominated by President-Elect Donald Trump to be the United States Secretary of the Army, reported USA Today Monday morning.

“Whether it is his distinguished military service or highly impressive track record in the world of business, Vinnie has proved throughout his life that he knows how to be a leader and deliver major results in the face of any challenge,” Trump said in a statement.

Viola, who owns the NHL's Florida Panthers and is the founder and chairman of Virtu Financial, stated that if confirmed by the Senate, “I will work tirelessly to provide our President with the land force he will need to accomplish any mission in support of his National Defense Strategy.”

The West Point graduate and former Army Ranger's main focus “will be ensuring that America's soldiers have the ways and means to fight and win across the full spectrum of conflict.”