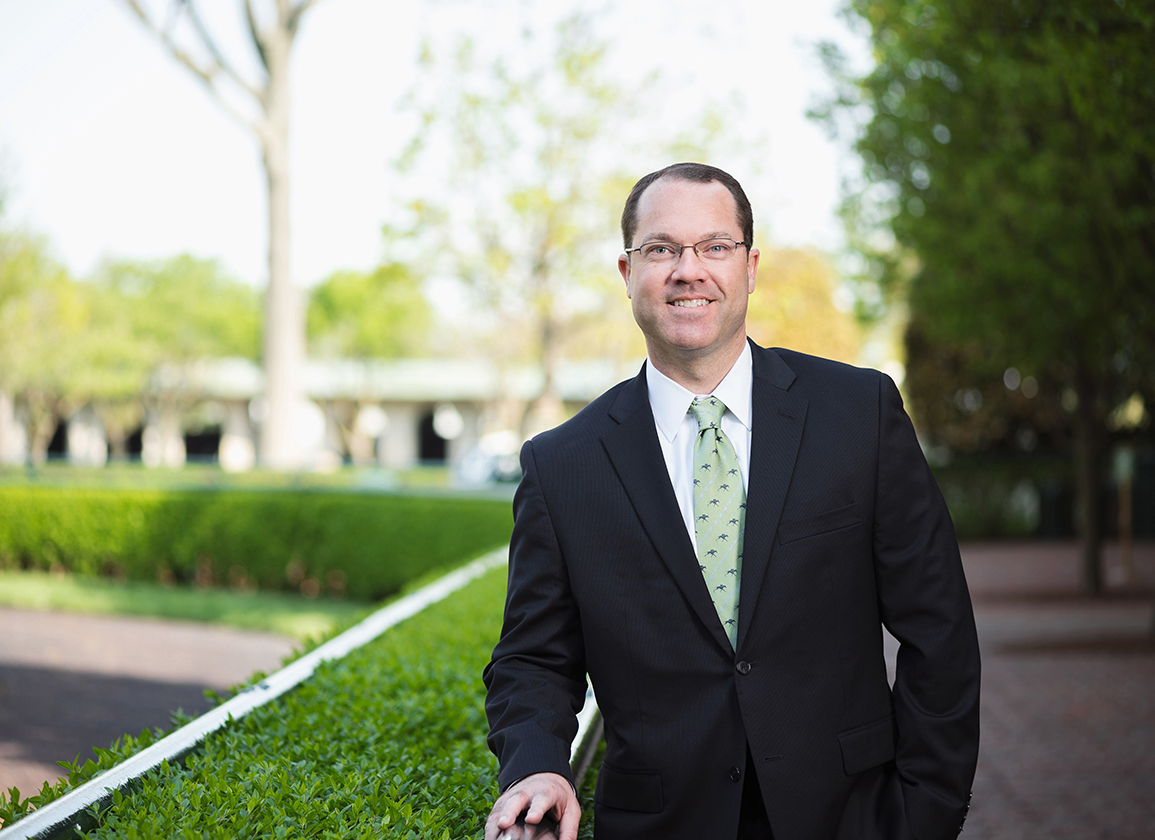 Vince Gabbert, the Vice President of Strategic Initiatives and Legislative affairs, has left the company to pursue other opportunities, it was confirmed by Keeneland Monday morning.

Gabbert joined Keeneland in October, 2009 as their Vice President and Chief Operating Officer.

“Vince Gabbert has left Keeneland to pursue other endeavors,” said the company in an emailed statement. “During his 14 years at Keeneland, Vince played an important role in numerous strategic initiatives and legislative efforts to further strengthen Kentucky racing. We thank Vince for his many contributions for the betterment of Keeneland and the Thoroughbred industry.”