Victory Sweet for Practical Joke Filly at the Spa 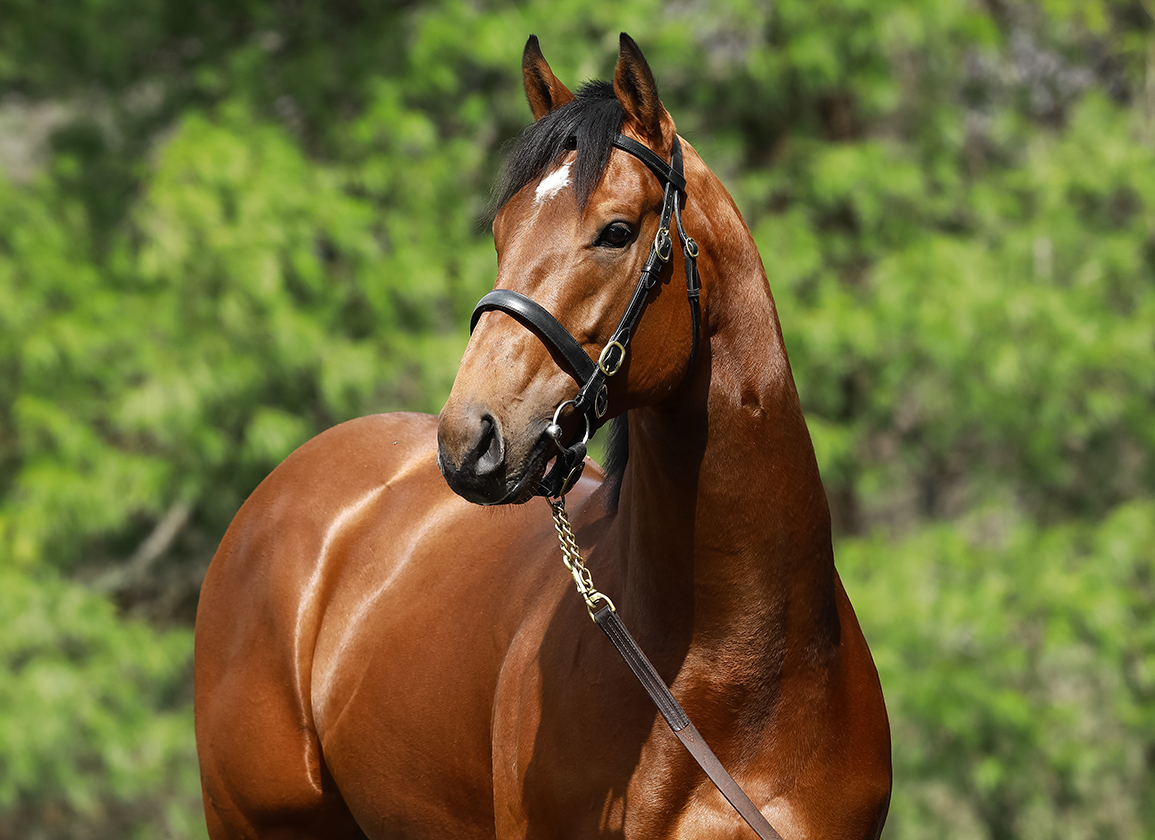 CHOCOLATE GELATO (f, 2, Practical Joke–Special Treat, by Candy Ride {Arg}) was backed down to 1-2 favoritism in her Spa debut July 14 yet had to settle for third, beaten 1 1/2 lengths. Sent off the 2-1 choice to make amends this time, the $475,000 Fasig-Tipton Florida juvenile graduate broke sharply and quickly assumed command, rolling through an opening quarter in :22.93. Still running comfortably following a :46.33 half, she was given her cue, accelerated with ease and drove clear late to score by 8 1/2 lengths under a hand ride. Twin Mischief (Into Mischief) was second ahead of Take Charge Briana (Curlin) in third. A granddaughter of MGSW and MGISP Daydreaming (A.P. Indy) and out of a half-sister to Grade I winner Imagining (Giant's Causeway), Special Treat produced a filly by Palace Malice last season and a filly by Outwork this term. She was bred back to Silver State. Sales history: $165,000 Ylg '21 FTKJUL; $475,000 2yo '22 FTFMAR. Lifetime Record: 2-1-0-1, $70,350. Click for the Equibase.com chart or VIDEO, sponsored by TVG.