Victorian Prize-Money Boosted Above A$300 Million 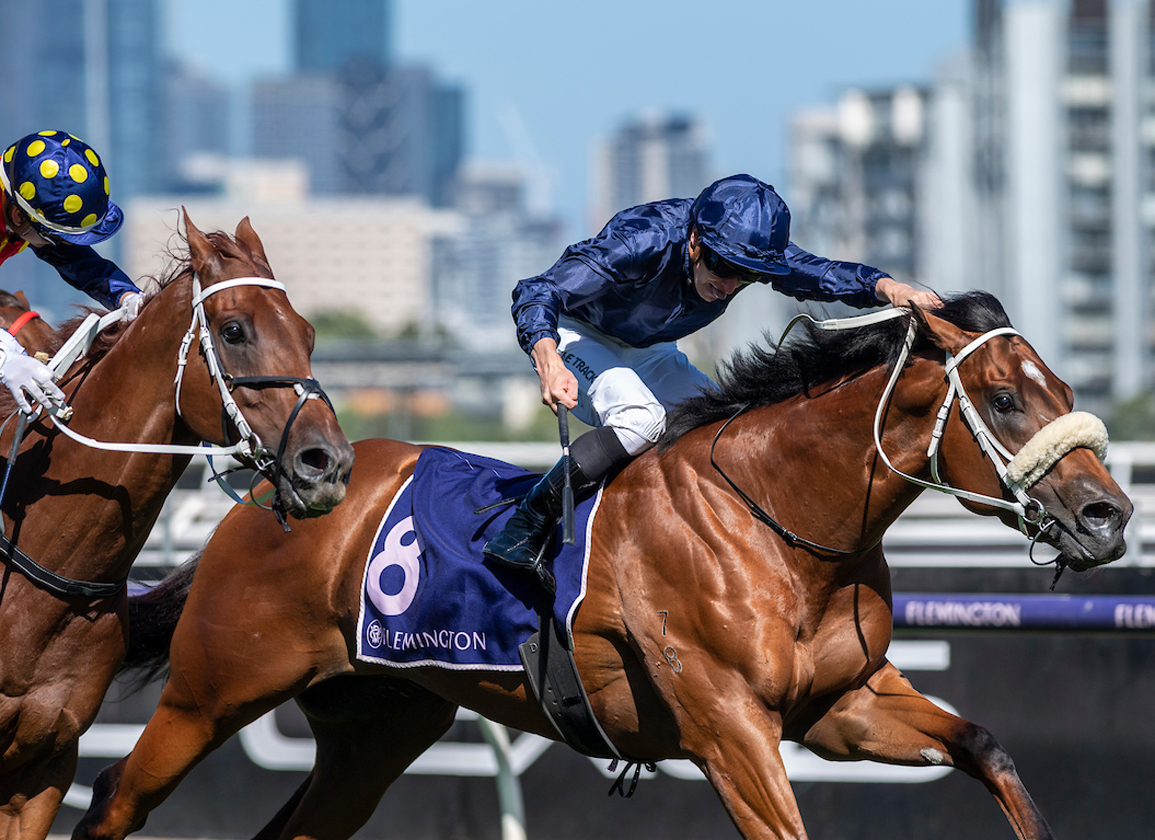 For the first time, prize-money in Victoria, Australia will be above A$300 million, as the 2022-2023 racing schedule was released on Tuesday by Racing Victoria. The season will feature 554 race meetings beginning on Aug. 1, with total prize-money and bonuses on offer equaling A$314 million. This increase brings the average prize-money and bonuses on offer per race in the state to a nation-leading figure of over A$72,600. Totaling A$26.2 million, the prize-money boost includes more than A$11 million in additional funding for minimum prize-money and over A$7 million of that amount has been specified for country races. The major prize-money increases and scheduling changes for the next racing year are as follows:

Metropolitan Meetings (as of Aug. 1):