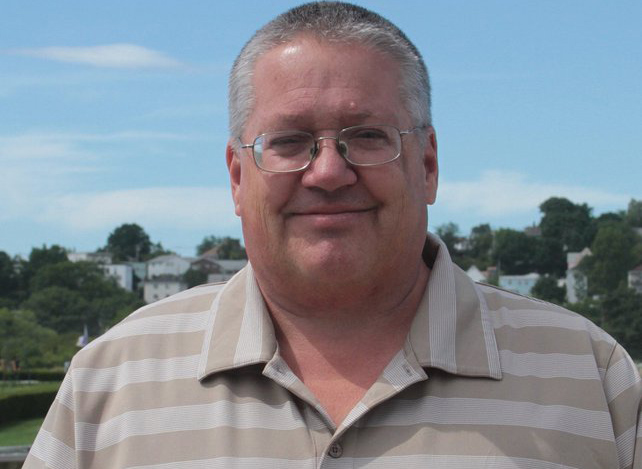 Sam Elliott, a longtime friend and coworker, confirmed Creel's death to TDN Friday. He said Creel had suffered a heart attack several weeks ago. On Nov. 22 Creel underwent an eight-hour surgery to implant an artificial heart pump, but developed complications from that procedure and was unable to recover, Elliott said.

Creel had also worked racing official jobs at Penn National and Tampa Bay Downs, and at times was a jockey agent. Creel also was the racing secretary for the final two stops on the New England county fairs circuit-Brockton Fair and Northampton Fair-before the half-milers went defunct in 2004.

“Tommy was really good at his job, and he enjoyed it,” Elliott said. “As a racing secretary, just putting the races together, there wasn't anybody better. I think that's just that experience of being at the fairs.”

Elliott was alluding to the improvised, deadline-driven nature of the job at the seasonal bullring tracks. At the New England fairs, where horses often ran on the same day that entries for the next race date would be drawn, it was not uncommon for the racing office to forego using a condition book and instead just ask whoever wanted to run to enter their horses. In those instances, it was up to a racing secretary to build races based what limited stock was available, and Creel had a knack for putting together competitive races that didn't slight trainers or overmatch their horses.

“When he was the racing secretary, if you entered your horse, he'd find a place for you to run-that's just the way it was,” Elliott said.

“We met each other at Rockingham in April of 1986, and it was love at first sight,” Elliott explained. “We were pals right away. Tommy was just a very, very funny guy. He took the racing seriously and knew what he needed to do for his job. But he liked to have fun, and he was really good to all the little people at the track. He'd know all the grooms by name. He was the quintessential racetracker. He lived and breathed it, and on his days off you could often find him visiting some other racetrack just for fun. ”

Creel's services had not been finalized as of Friday afternoon, nor had a complete list of survivors.

Elliott told TDN that Creel had two children and a grandchild: One daughter, Amanda, and one son, Christopher. During Creel's tenure at Suffolk Downs, Christopher started shadowing his father on the backstretch and in the racing office at a very early age. He later became a jockey agent while still in high school, and has since worked as a racing official, assistant trainer, and bloodstock agent.