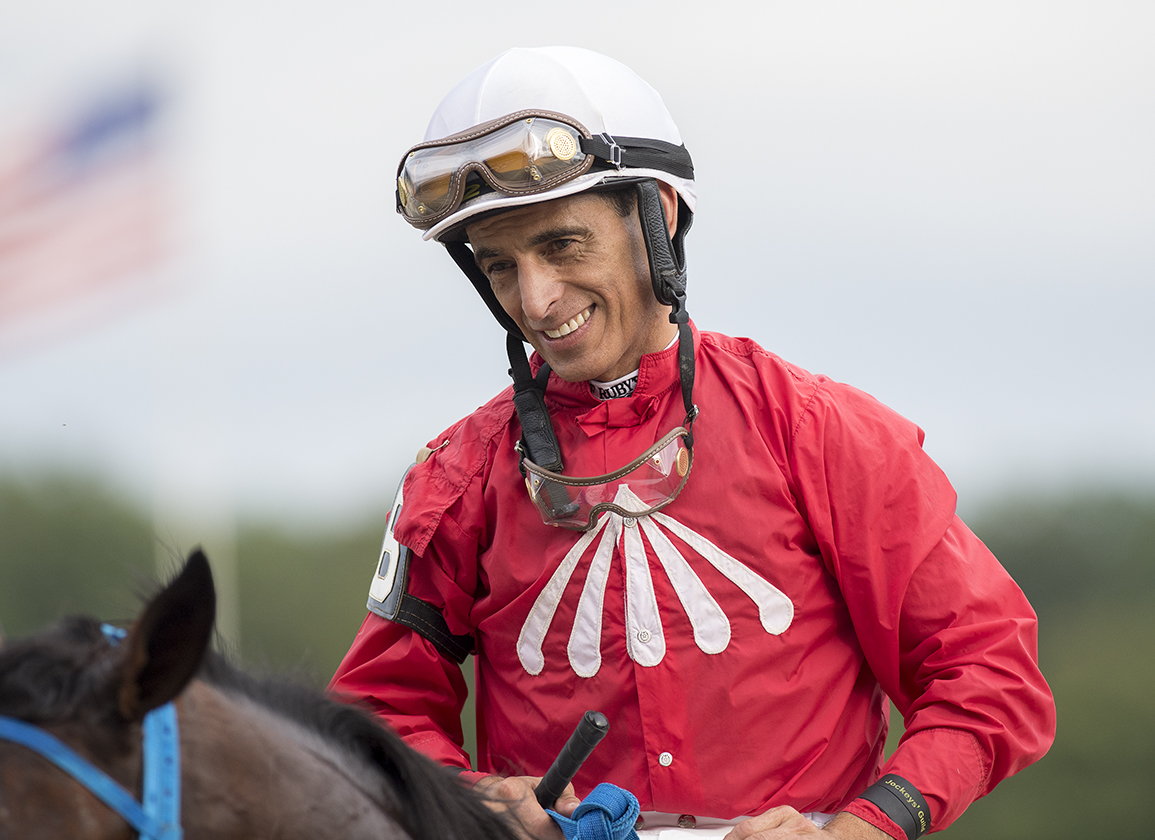 Hall of Fame riders John Velazquez and Mike Smith were re-elected as co-chairmen at the Jockeys' Guild's annual meeting, which was held virtually Dec. 7. The riders in attendance also re-elected Javier Castellano and Julien Leparoux, along with newly elected Quarter Horse jockey James Flores, as vice-chairs; Joel Campbell as treasurer; and Rodney Prescott as secretary. In addition, Alex Birzer, Joe Bravo, and Drayden Van Dyke were re-elected to the board of directors.

The Jockeys' Guild Senate members voted to adopt a new policy, whereby winning Jockeys' Guild members of races with purses over $70,000 will contribute 0.005% of their earnings, capped at $200, to the PDJF Riders Up initiative. This would be a separate program from the “one dollar program” that is already in place and would continue to be offered at the tracks that do not offer purses of $70,000 or more.