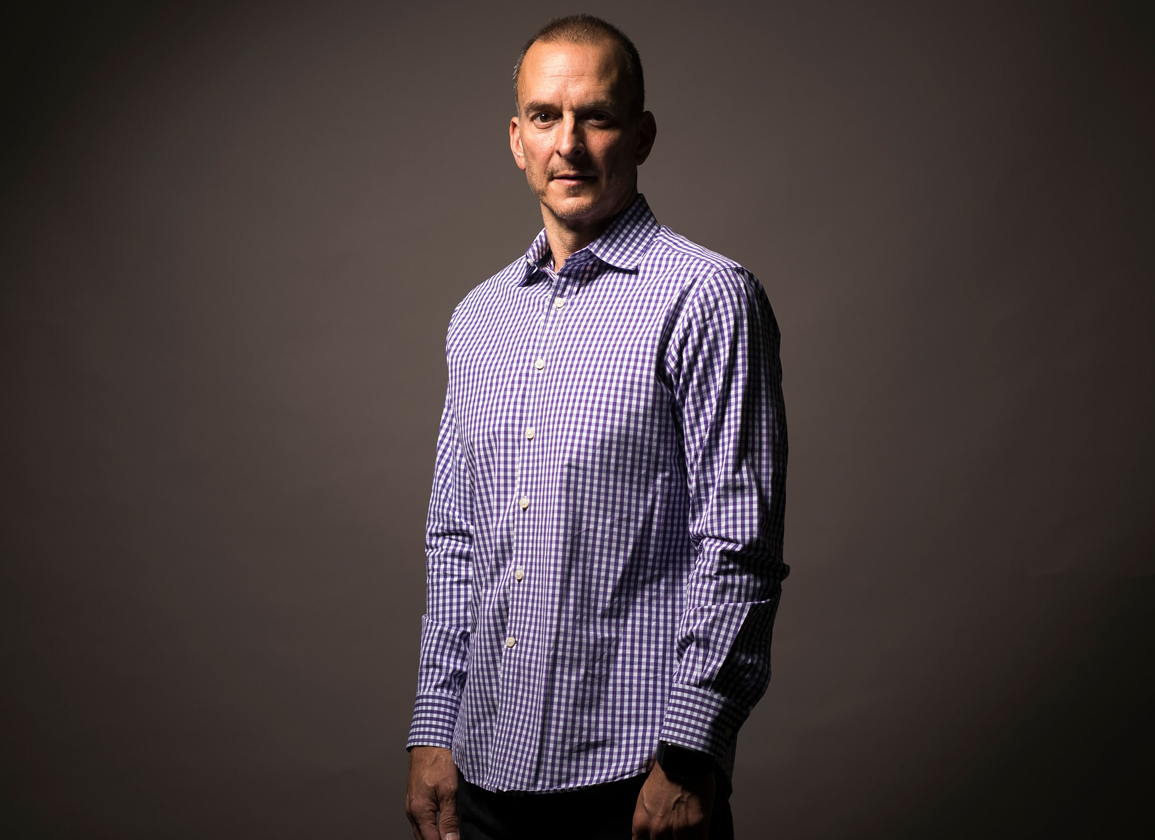 The United States Anti-Doping Agency (USADA), for years a vocal proponent of federal legislation to bring the sport under a single governing entity, announced in a press release Thursday morning that it has been unable to reach an agreement to become the enforcement agency for the Horseracing Integrity and Safety Authority, the broad non-profit umbrella established by the Horseracing Integrity and Safety Act.

“After months of negotiations, we have been unable to enter an agreement in line with the requirements of the Act, and one which would have given us a reasonable chance to put in place a credible and effective program.  While we are obviously saddened by the outcome at this stage, we tried our absolute best to find a way forward but without success,” wrote Travis Tygart, USADA CEO, in a statement.

In a separate statement Thursday, the Authority confirmed the news. “As mandated by the Horseracing Integrity and Safety Act of 2020, USADA and HISA had been engaged in good faith negotiations but were unable to reach final terms,” the Authority wrote.

With the act scheduled to go into effect July 1 next year–provided it survives legal challenges in the interim–this announcement throws into disarray a crucial component of HISA.

That's because, with only six months left on the clock, the million-dollar question now is: What entity or entities will be responsible for overseeing HISA's laboratory accreditation, drug testing and enforcement program?

The law dictates that if USADA is not the contracted enforcement agency, the Authority must enter into an agreement “with an entity that is nationally recognized as being a medication regulation agency equal in qualification” to USADA.

In Thursday's statement, the Authority wrote that it is “evaluating options for engagement with other leading independent enforcement agencies.”

Furthermore, there will be a temporary delay in submission of the Anti-Doping and Medication Control draft rules to the FTC until a “new independent agency” can be identified and an agreement nailed down.

“This will allow HISA and another independent enforcement agency to reach an agreement and build on the progress that has been made to-date with USADA. HISA anticipates this process will permit the full implementation of the final ADMC rules in early 2023.”

According to the Authority, the draft Racetrack Safety regulations that were submitted to the FTC earlier this month will be implemented on July 1 next year, following the requisite review, public comment and education periods.

For many, this announcement will come as a bolt out of the blue.

Indeed, A little more than two weeks ago at the latest Race Track Industry Symposium at Tucson, Charles Scheeler, chairman of the Authority, unveiled a key development for what was to be the working mechanics of HISA's drug testing program.

According to Scheeler, individual states were going to continue conducting race-day testing and sample collection come July 1 next year. At the same time, USADA would manage the out-of-competition (OOC) testing program.

However, when the 2023 season rolls around, USADA was expected to assume responsibility for both race-day and OOC testing. That arrangement is now obviously defunct.

“While we desperately tried to reach an agreement to implement the program, without compromising our values, we have always said the passing of the legislation and the finalization of uniform, robust rules are huge victories for the horses and the equine industry,” Tygart wrote, in Thursday's statement.

“We are honored to have been involved with these efforts to restore the integrity of thoroughbred horse racing. Though we are unsure what the future holds for USADA–if any–in this effort, we have offered to assist the Authority and others in the industry to ensure that the sport gets the program it needs and that the horses deserve,” Tygart added.

In a statement Thursday, Scheeler said “We are deeply grateful for USADA's hard work, expertise and leadership in working with HISA's Anti-Doping and Medication Committee to develop comprehensive draft rules in a remarkably short period of time.”

NHBA President Eric Hamelback released the following statement, “The National HBPA continues to stand steadfast behind our belief that the HISA Act is an unconstitutional delegation of authority to a private organization. With that said, after the events announced today we hope members of the Authority take into strong consideration partnering with an enforcement agency that understands the nuances of the horse-racing industry and recognizes the significant positive strides this industry has made in both safety and integrity. Now would be a perfect opportunity for the Authority to mesh the safety regulations that have been put forth with the best of the model rules currently established throughout the United States.”

The TDN requested in-person interviews with both Tygart and someone from the Authority about the reasons underpinning Thursday's announcement, and where HISA stands now. These requests remain pending.

In the meantime, the news leaves dangling many key questions pertaining to the practical implementation of HISA. Among them are the following:

1 – Realistically, what entity or entities could step into the role of the enforcement agency?

Could a group like the United States Equestrian Federation pick up the reins? Or is there still a place for USADA to jump into the saddle?

2 – The issue of cost has been an albatross hanging around the neck of HISA from the start.

And so, when it comes to selecting any enforcement agency moving forward, is there a viable, affordable option for the industry that can still meet HISA's statutory needs?

But how much of these materials is proprietary, meaning, the Authority would be forced back to the drawing board?

USADA's system was expected to do away with the current Association of Racing Commissioners International (ARCI)'s alphanumeric classification system for regulated drugs–class 1 through 5, and A through D.

Or could we see a scenario where the ARCI's model rules remain in place? This last question leads onto the next.

5 – Could today's news facilitate a long-term expanded role for the Racing Medication and Testing Consortium (RMTC) under HISA, considering the agency already performs several key tasks under the Act's anti-doping and medication program?

For one, laboratories currently accredited by the RMTC were expected to be given interim accreditation for the last six months of 2022 as it was.

Furthermore, the ARCI's model rules are built upon the RMTC's scientific groundwork.

This system was warmly received within the industry as an important break from the status quo.

But without USADA at the helm–and currently no firm idea as to who the enforcement agency will be–what is the likelihood these panels will be in place even by the start of 2023?