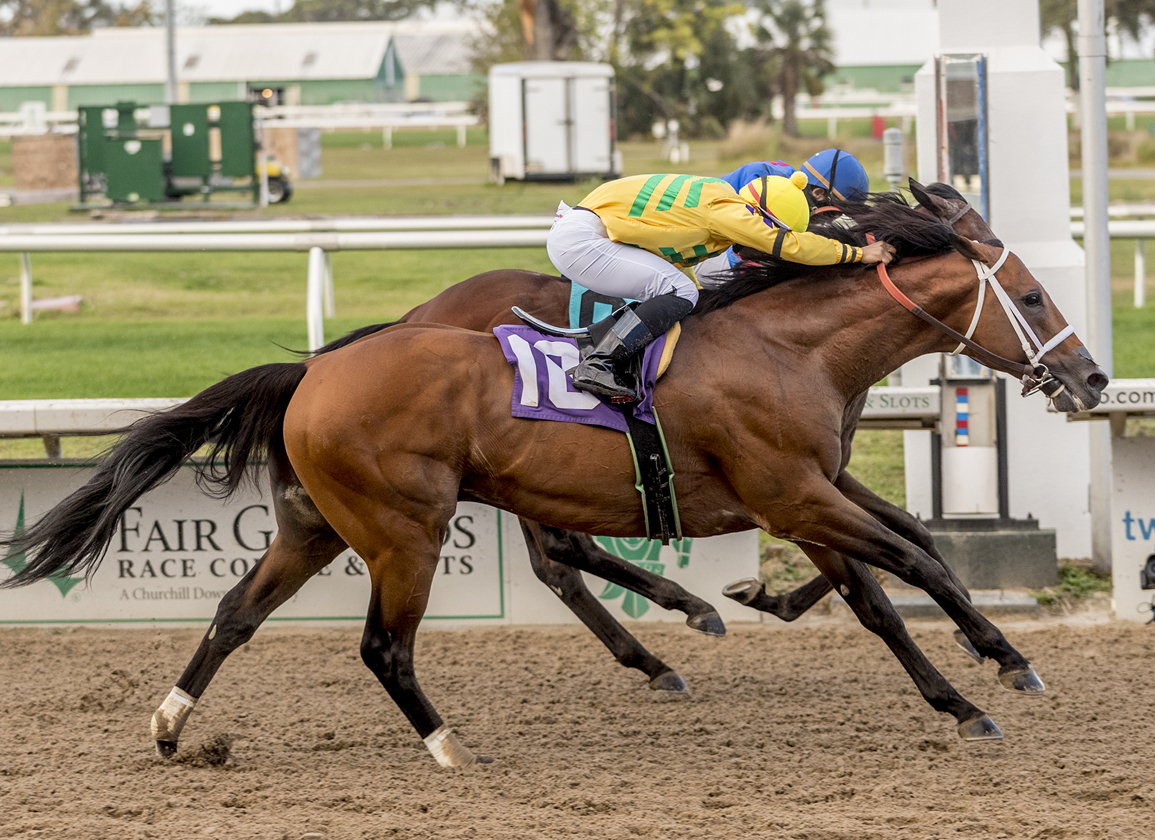 A half-dozen horses have been added to the second list of invitees for the GI Pegasus World Cup Invitational S. to be held Jan. 29 at Gulfstream Park.