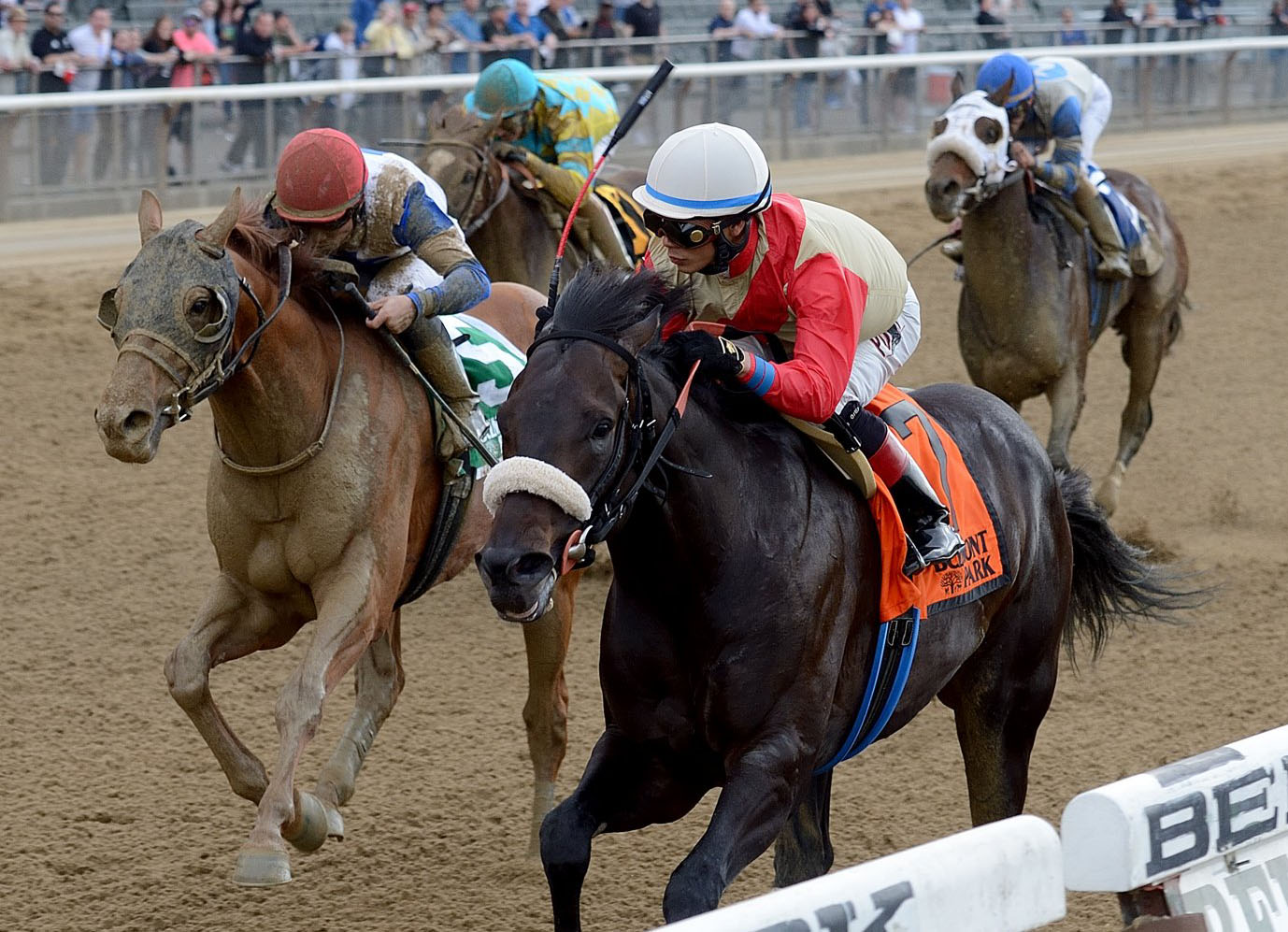 'TDN Rising Star' and multiple graded stakes winner Unified (Candy Ride {Arg}–Union City, by Dixie Union) has been retired to Lane's End and will stand for $10,000, the farm announced Thursday.

Campaigned by Centennial Farms and trained by Jimmy Jerkens, the $325,000 Fasig-Tipton Saratoga purchase started his career with a fast and professional maiden win to earn his 'Rising Star' nod last February and followed up with scores in the GIII Bay Shore S. and GII Peter Pan S. in the spring . Laid up for eight-plus months after running fifth in the GIII Pegasus S. last June, the dark bay returned to defeat MGISW Mind Your Biscuits (Posse) in the GIII Gulfstream Park Sprint Championship S. before running second in the GI Carter H. and seventh in the GII Belmont Sprint Championship S. in his final start. He retires with a record of 7-4-1-0 and earnings of $476,880.

“It's rare that a horse with that kind of speed can carry it,” said trainer Jimmy Jerkens. “It's those types that make great sires.”

Lane's End owner Will Farish added, “He has the physique and pedigree to be a speed and 2-year-old sire. His pedigree is filled with precocious influence–he's by Candy Ride, who produced Champion 2-year-old Shared Belief, and his dam is by Dixie Union, a well-known source of speed.”