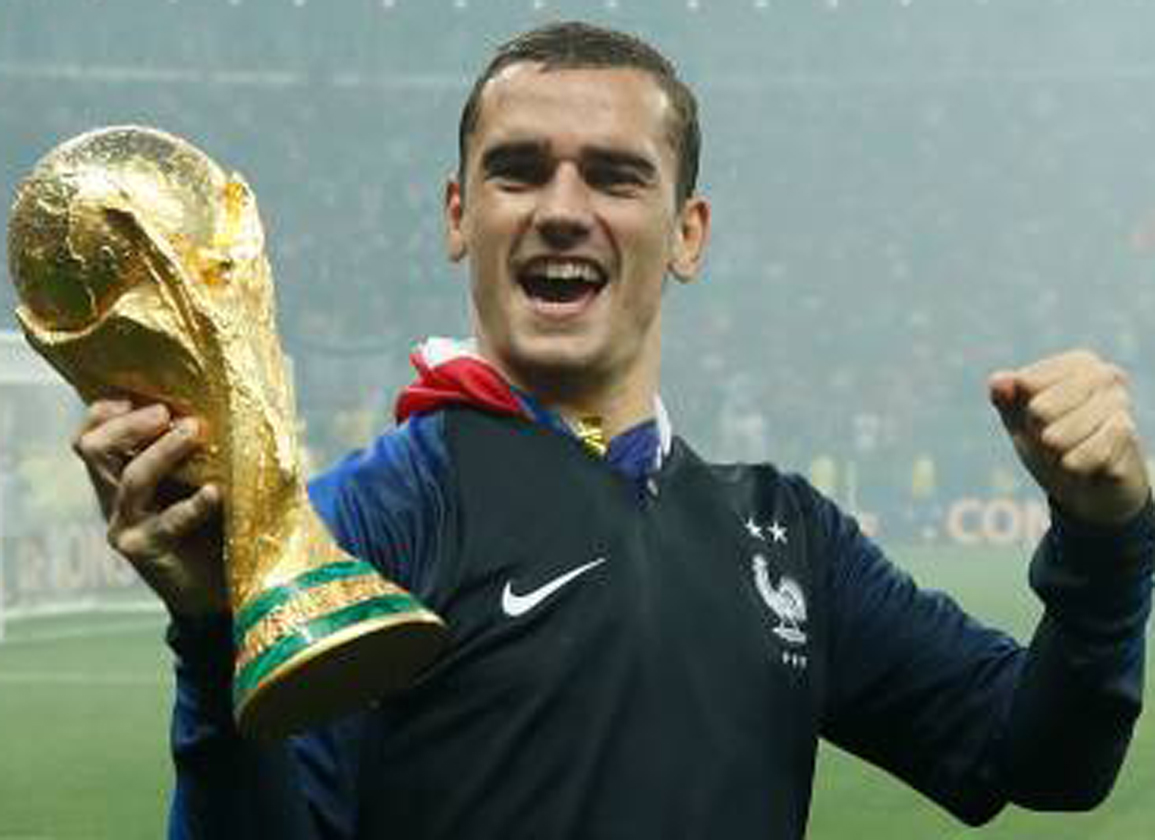 It has been a fascinating subplot to the Flat season, international sports people having their colours carried to big-race victories and, less than a month after former NBA star Tony Parker landed French 1,000 Guineas glory with Mangoustine (Fr) (Dark Angel {Ire}), the Atlético Madrid and French international striker Antoine Griezmann secured victory in the German equivalent with Txope (Fr) (Siyouni {Fr}).

Trained by Philippe Decouz, Txope, which is the nickname Griezmann gave his wife, ran out a convincing winner for the World Cup-winning soccer player at Dusseldorf racecourse on Sunday.

Txope was knocked down to bloodstock agent Laurent Benoit, who revealed that Griezmann got huge enjoyment out of the victory, and shared how the seeds for Sunday's success were sown back in 2012.

Benoit said, “I need to try and make a long story short because I bought the dam of Txope, Power Of The Moon (Ire) (Acclamation {GB}) as a foal back in 2012, so that is where the story began. We bought the mare on behalf of Gerry Ryan, the owner of Melbourne Cup winner Americain, and Puissance de Lune (Ire) (Shamardal), who was a very good horse in Australia.

“He asked me to buy him a filly to race back in 2012 and I was looking for something that would be sharp and something that had quality. I ended up buying Power Of The Moon. I was keen to buy a filly with Linamix (Fr) as the broodmare sire and was very happy to buy her off Norelands as well.” 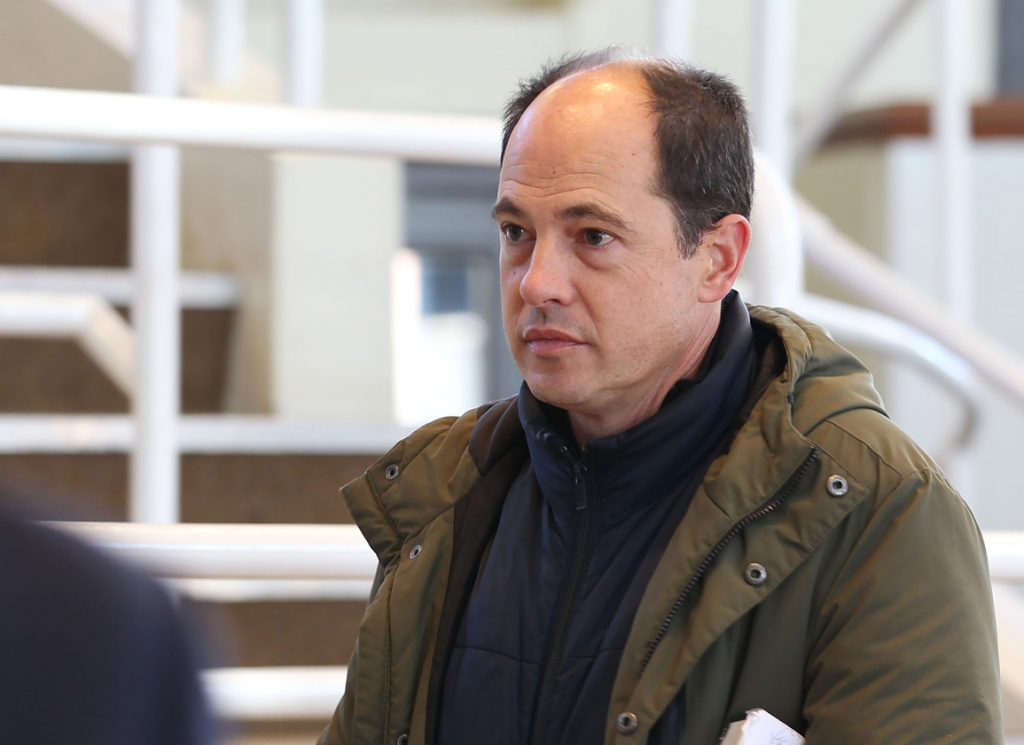 He added, “Gerry had good fun with Power Of The Moon during her racing career but decided to sell her when it was over. She went to the breeding shed and I actually bought her privately twice afterwards so I have bought this mare three times! I bought her more recently on behalf of Thierry Gillier, who is a well-known fashion magnate, and thought she'd make a perfect fit for Siyouni (FR) being by Acclamation. She went four years in a row to Siyouni and they kept the first two fillies.”

Txope was the first filly out of Power Of The Moon to be offered up at public auction and Benoit, who at the time had just started recruiting stock for Griezmann, thought she'd make the perfect fit for his new client and went to €310,000 to secure the deal at Arqana in 2020.

He said, “It was around this time where I started working for Antoine, through the racehorse trainer Philippe Decouz, and we were looking for something sharp. To be honest, she was very easy to pick at the sales for them because she was a very good-looking filly.

“She was a bit on the small side but that came from the female line. Being by Siyouni, we thought it was a very safe bet and so far so good. She won he German 1000 Guineas in good style and it was a great result.”

Griezmann was part of the France team that played Croatia on Monday evening and, according to Benoit, has yet been able to find the time to celebrate the success of Txope due to a jam-packed schedule.

He said, “Antoine has been very busy and is playing tonight [Monday] for France so he hasn't had much time to celebrate the win but he watched the race live of course. He was very happy and it's a passion he shares with his father Alain.

“It is great for the game to have people like Antoine involved, especially when they have some big successes. I mean, we cannot hope for much more than that.”

On future plans, Benoit added, “Antoine has a couple of mares already and will be happy to keep a couple of nice ones to breed from. He has 12 horses in training and hopefully there are some exciting 2-year-olds coming along for him.

“Txope has a full-brother going to the sales in August. Power Of The Moon also has a Hello Youmzain (Fr) filly foal at foot and is foal to Palace Pier (GB). And, not only that, just to make the link, Puissance de Lune translates to Power Of The Moon, so it's a nice story to tell.”