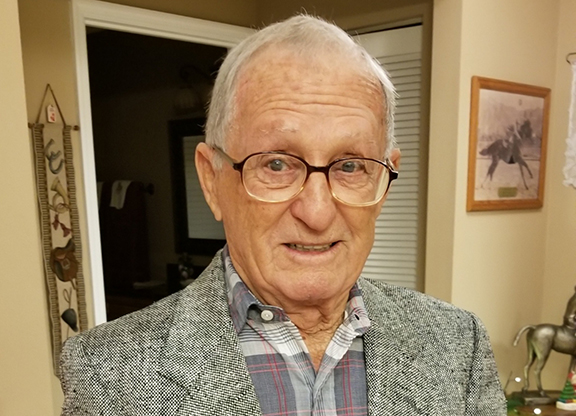 Former Florida-based trainer Rene E. Mendez passed away on Saturday, Sept. 7 in Daytona Beach, Florida, according to his daughter, Michele Blanco. He was 84 years old.

Mendez, who was born in Cuba, was a jockey in America in the 1950s and later worked as an exercise rider for a number of East-Coast trainers in the 1960s before becoming a trainer himself in 1975. With his wife Janet Mendez as his assistant, he trained horses at Calder Race Course, Gulfstream Park, and Hialeah Park until his retirement in 1996.

He is survived by his wife of 56 years, Janet; son, Michael; daughter, Michele; and two grandsons, Carson and Christopher. Blanco was the Director of Publicity at Calder from 1995-2013 and a former president of the Turf Publicists of America.