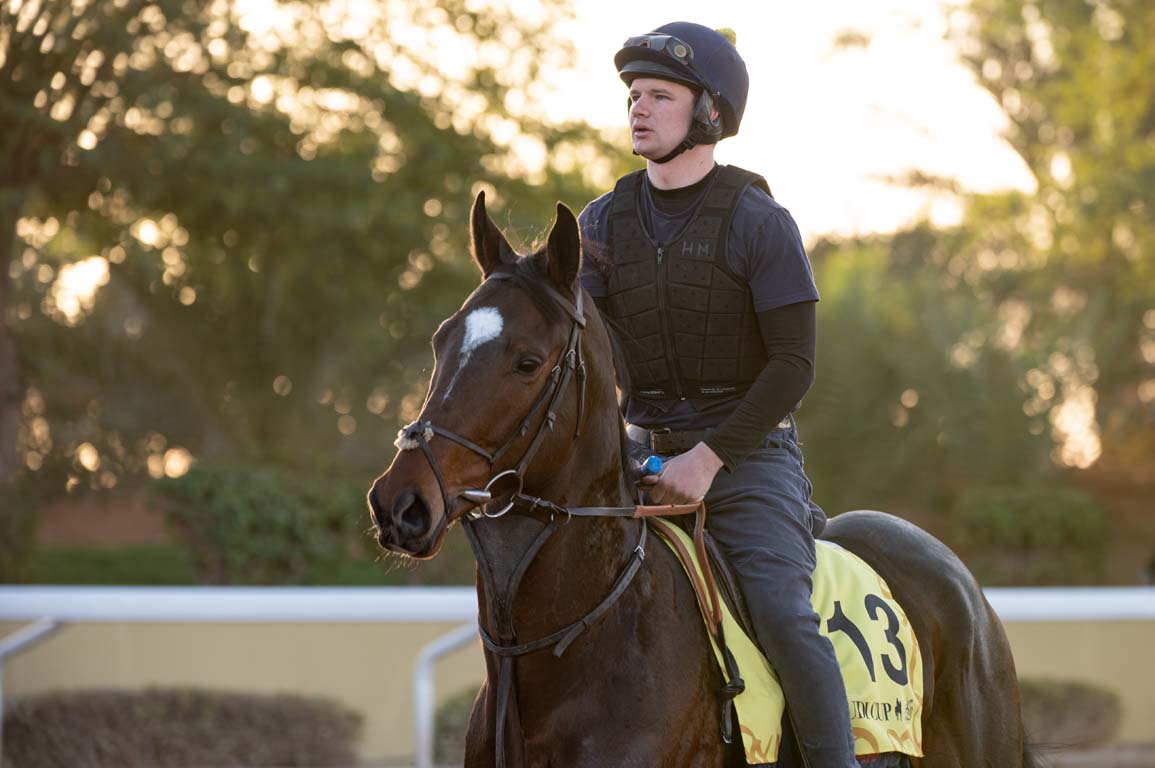 The Jockey Club of Turkey has purchased this year's G2 Summer Mile victor Tilsit (First Defence) for stud duty. The announcement follows on the back of the news on Thursday that the Club had bought Battleground (War Front) and Epaulette (Aus) (Commands {Aus}) to join its roster.