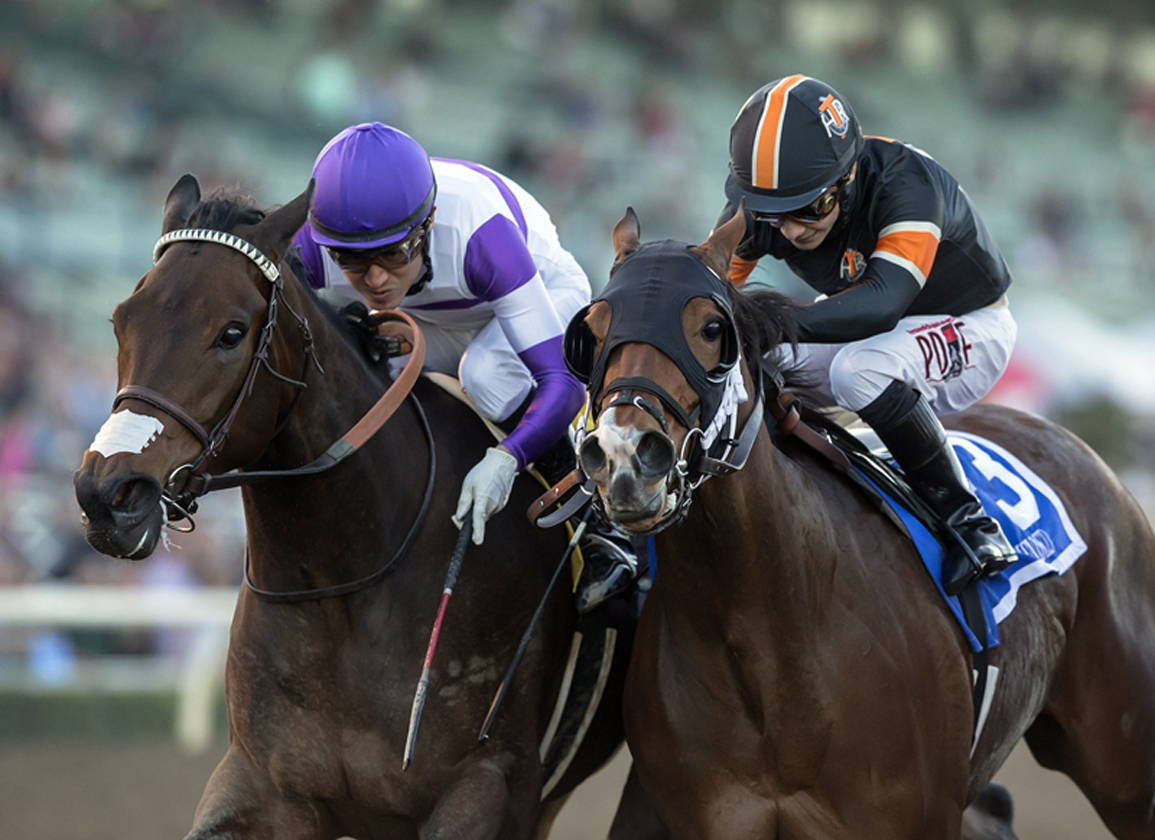 Trainer Chad Brown brings NABOKOV (Uncle Mo) to Keeneland on Thursday for his career debut. The chestnut son of Peppy Rafaela (Bernardini) is a full-brother to GSW & MGSP Mopotism who earned over $876k in her career. Purchased for $775,000 by Peter Brant from the 2020 Keeneland September Yearling Sale, Nabokov has been working consistently in preparation for his debut including four-furlongs in :49 2/5 Mar. 26 (12/63) and a more recent four-furlongs on the track at Keeneland in :48 3/5 Apr. 8 (21/85). He gets Lasix for his first start and picks up jockey Irad Ortiz Jr.

Also making his belated career debut is East to the Dawn (Empire Maker) for trainer Shug McGaughey. The four-year-old gelding, bought for $450,000 from the 2019 Keeneland September Yearling Sale, is out of a stakes-placed mare who has produced three other winners on debut including GSW Rainha Da Bateria (Broken Vow). He also receives Lasix for his first-time and jockey Declan Cannon rides. TJCIS PPs