Three Rules to Stand in Florida at Wesfield 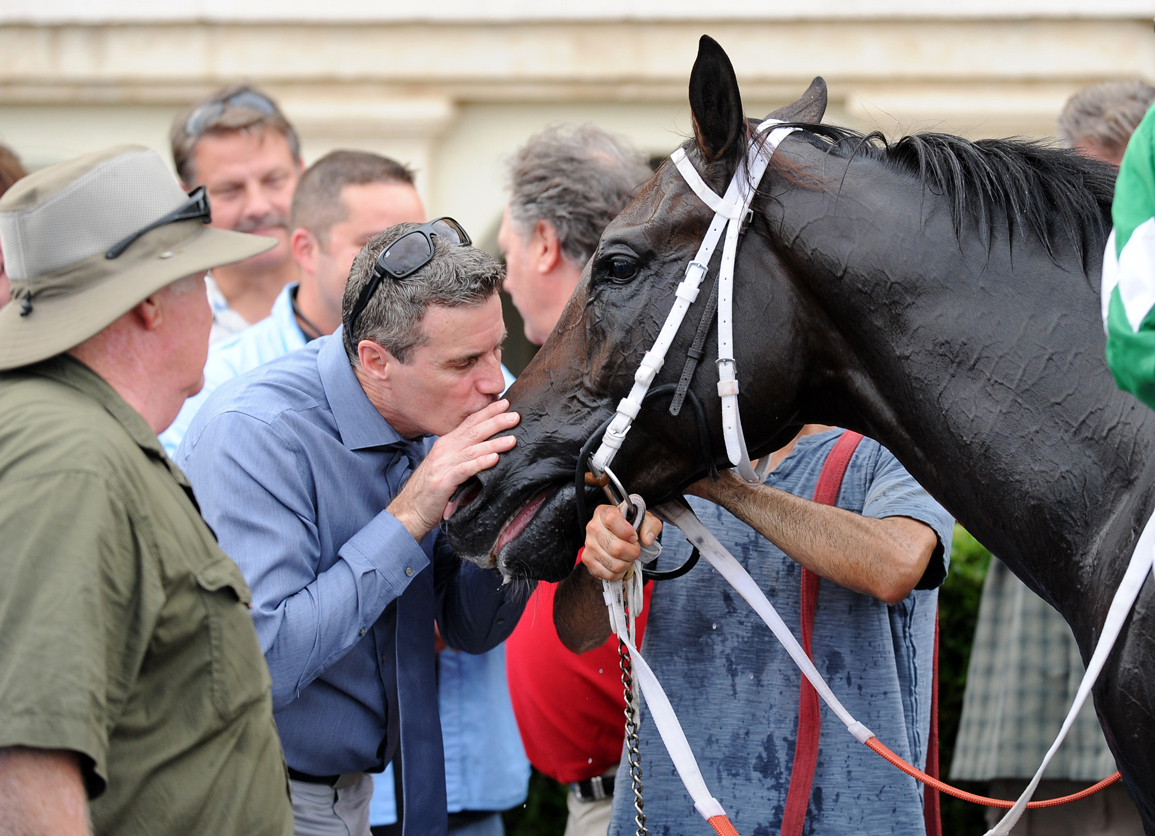 Three Rules (Gone Astray–Joy Rules, by Full Mandate), named the Florida-bred Horse of the Year and champion 2-year-old male in 2016 after sweeping the male division of the FTBOA Florida Sire Stakes that year, has been retired and will stand the 2022 breeding season at Robert Smith's Wesfield Farm in Ocala. His fee has not been announced.

Three Rules, winner of the 2017 GIII Carry Back S. and third-place finisher in the GII Xpressbet Fountain of Youth S., was bred in Florida and raced for Bert Pilcher in the name of his Shade Tree Thoroughbreds in partnership with Geoff Roy and Tom Fitzgerald.

“Robert Smith at Wesfield will stand Three Rules for us,” Pilcher said. “He wants to breed some of his mares to him and some of his clients have inquired about breeding some of their mares. Of course, I will be supporting him and I have clients who are excited to see him at stud and plan to breed their mares to him. I think he will be very popular in Florida and I think he will produce a very nice race horse.

“He was a fabulous 2-year-old who only lost one race that year and that came in the Breeders' Cup Juvenile and he beat some nice horses in that race. And then he competed well in the [Kentucky Derby] preps at Gulfstream before becoming a graded stakes-winner later that year.”