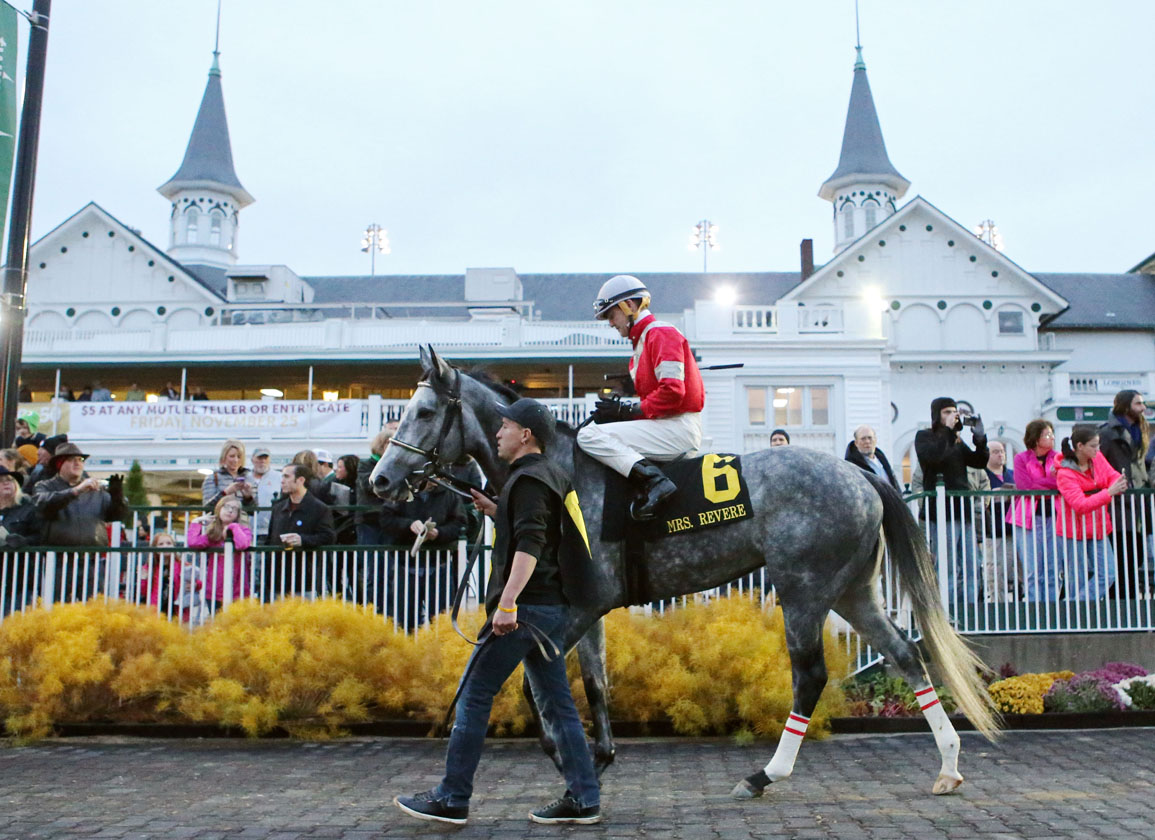 An impasse whose origin dates back more than two years that has prevented Nevada race books from taking betting on three simulcasting signals controlled by Churchill Downs, Inc. (CDI), was reportedly resolved on Wednesday, although it remains unclear which side budged or what changed in the negotiations.

Three signed contracts for the Fair Grounds, Turfway Park and Oaklawn Park that were suddenly offered by CDI were inked into agreement on Wednesday by the Nevada Pari-Mutuel Association, which represents the state's race books. The documents then got forwarded to the state Gaming Control Board for approval, an expected formality.

“The dispute, which arose when Churchill Downs sought to charge more for its simulcast signal, has prevented fans in Nevada from wagering on races from the home of the [GI] Kentucky Derby since Oct. 27, 2019,” Brunker reported.

Brunker also wrote that the other tracks' signals had been withheld as part of an escalation of that initial dispute over the Churchill signal. CDI owns both the Fair Grounds and Turfway, while Oaklawn contracts with CDI for its signal distribution.

“The contracts received Wednesday do not resolve the underlying dispute over the Churchill Downs signal,” Brunker wrote. “But Patty Jones, executive director of the pari-mutuel association, described the development as 'positive movement' toward a long-term simulcasting agreement with the company.”