This Should be Required Reading for Every Trainer and Owner 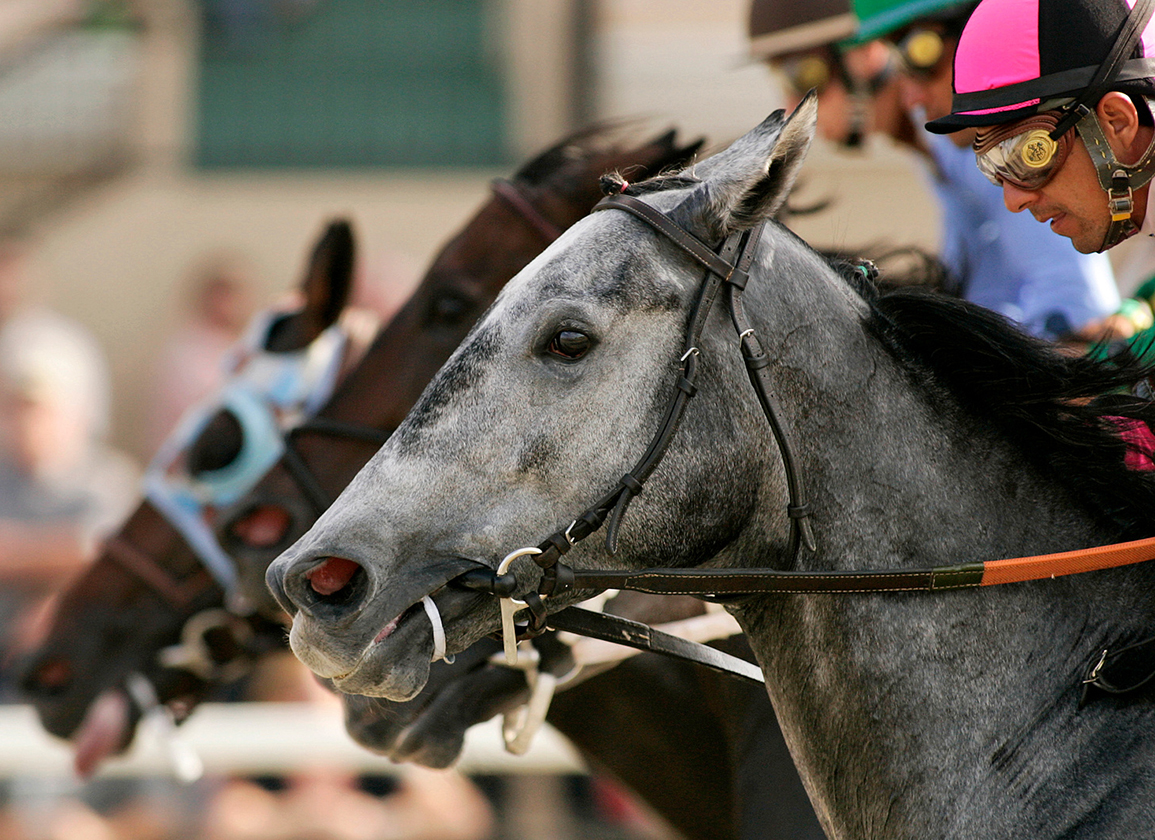 The recent, well-publicized ongoing legal sagas of both Ahmed Zayat and Ken Ramsey have brought issues surrounding owner-trainer financial relationships into clear focus. Yet, the truth is that no-pay or slow-paying owners probably have been a small, but existing part of racing since the game was invented.

Despite its topical nature, the problem is not going away anytime soon, and the reason is simple: horse racing is a 21st-century industry that is based on an 18th-century business model. At this late date, virtually all owner-trainer relationships are still based upon oral contracts.

While established contract law renders verbalized agreements legally binding, the pragmatic reality is that oral contracts are not easy to enforce and are even more difficult to litigate. In this regard, the words of the late, great movie producer Samuel Goldwyn ring true: “Oral contracts are not worth the paper they are written on.”

Consider that for any contract to be enforceable in court there must be a “mirror image” displayed between the offer of one participant and the acceptance of the other. Agreement terms reflect one another very well when they are written down and subscribed by each party. The establishment of an oral contract almost always degenerates into a he-said/she-said scenario and eventually turns on the credibility (or lack thereof) of the respective parties.

It's for this reason that judges and juries look askance at purported contracts not memorialized in writing and often refuse to find for the litigant (in this case the trainer) who is seeking contract enforcement. 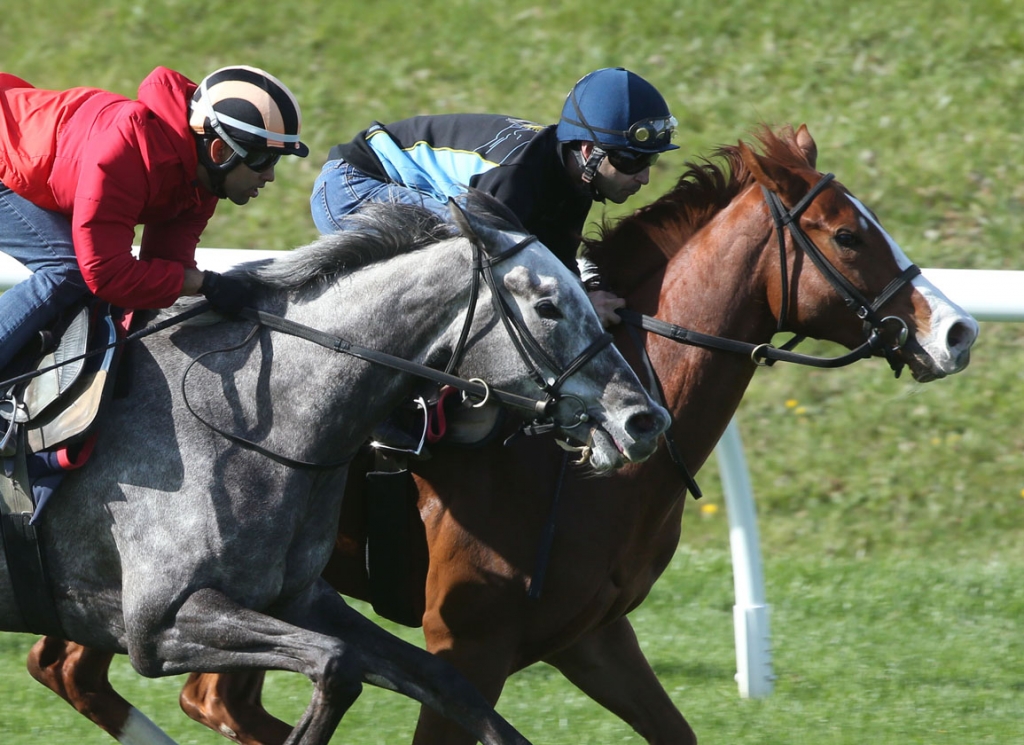 Clearly, written contracts would make things much easier, both to abide by and to litigate, but a future proliferation of written contracts between owners and trainers would be sea change that is nowhere in sight. Why? The reason is simple: most racetrackers (and people in general, for that matter) hate change.

This said, many would argue that mucking up the existing system–in place for decades if not centuries–with written contracts and more lawyers is not worth the effort. Ironically, it's exactly the opposite; where a writing is missing, it actually encourages non-performance by the owner, and actually clogs the system with more cases, more lawyers, and big problems.

Let's take a common example. An owner and trainer orally agree upon a $100 per-horse day rate–at many tracks, today's standard of what trainers charge.

The question posed is whether a written agreement or an up-front retainer is really necessary for such a simple, straightforward agreement. Consider that by the time a trainer gets her first check from the owner, she has already fronted that owner the training fees for about 45 days. If our hypothetical owner gave our imaginary trainer 10 horses, by the time the trainer bills the first $30,000 at the end of the first month, she is in serious trouble if the owner fails to make timely payment. Worse, the owner might send a check for less, claiming that the day rate verbally agreed to is much less than what the trainer is claiming.

In businesses like law, construction or big-ticket specialty retail, up-front payments, deposits or retainers are the norm. But it is not the standard in the horse industry.

Why are they virtually nonexistent in our industry? The answer is simple. Most successful trainers would tell you they could never ask for either a retainer or a written contract for fear they would not get the horses offered by the owner into their barn, and therein lies the rub.

The late Hall of Fame trainer P.G. Johnson used to say, “An empty stall is better than a no-pay horse.” What Johnson was saying is true: an empty stall does not cost the trainer any money, but the horse of a no-pay owner triggers the same care, custody and control responsibilities (and costs) of any other horse in the barn. Of course, that's when the downward spiral begins. 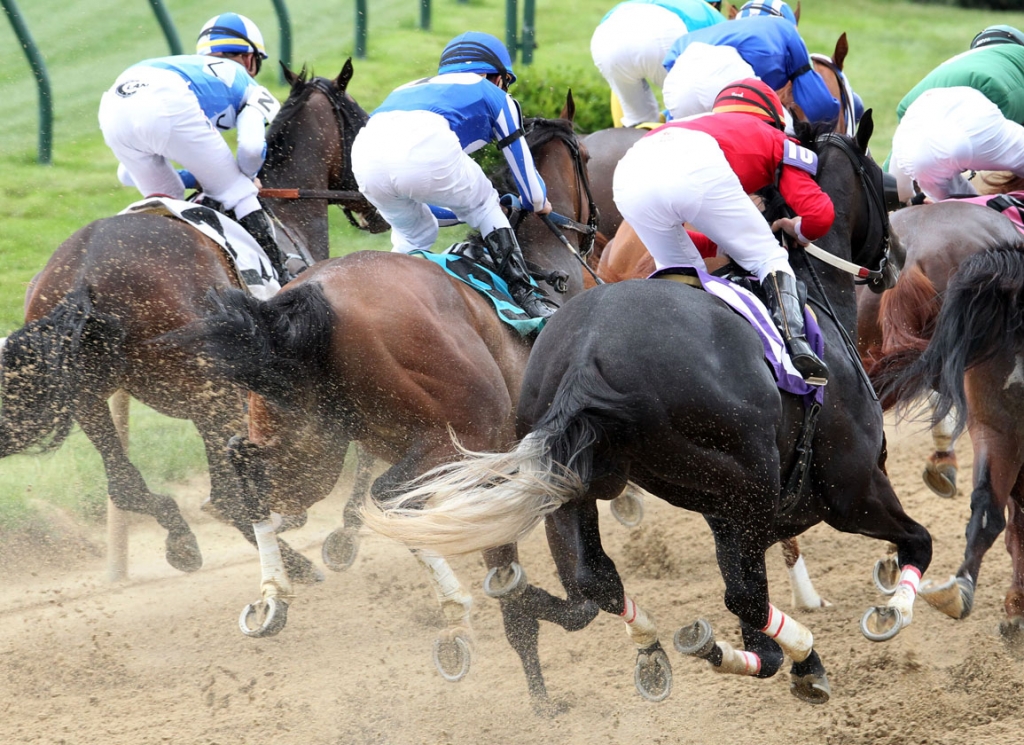 The simple fact is that obtaining clients and horses to train is very competitive.

Many times, new owners, who can afford to spend large sums of money on purchasing horses, are greatly influenced to select their trainers based on which trainers win the big races.

Trainers increase their opportunities to win these big races based on the number and quality of the horse they train.

Trainers need horses to train, so when an owner falls behind, the trainer is put in an even more unenviable position. The options are limited: demand payment and most likely lose the horses, or stay the course and hope for a miracle.

The clear answer is demand payment, and don't get further behind. Yet, trainers often keep their no-pay owners on an ever-elongating leash in the faint hope the horse will earn money and the bill will be paid. The consequences of this decision are evident in the headlines today.

Is there any tax benefit for writing off the accounts receivable as a bad debt?

Most trainers are paid on a cash basis. They only record income as they are paid.

Therefore, they receive no tax benefit for not getting paid.

In every state in the Union except one (Vermont), trainers, or stablemen, have the protection or remedy commonly referred to as an agister's, or stablemen's, lien. In New York, the law is codified as 183 of the New York State Lien Law and in New Jersey it is codified in 2A:44-51.

Under these statutes, a trainer having care, custody and control of a horse has an automatic lien on the horse against unpaid bills. To perfect the lien, the trainer must both formally notify the owner of the indebtedness and the intention to satisfy the debt by selling the horse at public auction. The power of the tool is obvious, because if the horse is worth appreciably more than the bill owned, the wayward owner will usually run to the barn, cash in hand, rather than lose his valuable, income-producing asset in an agister's sale. 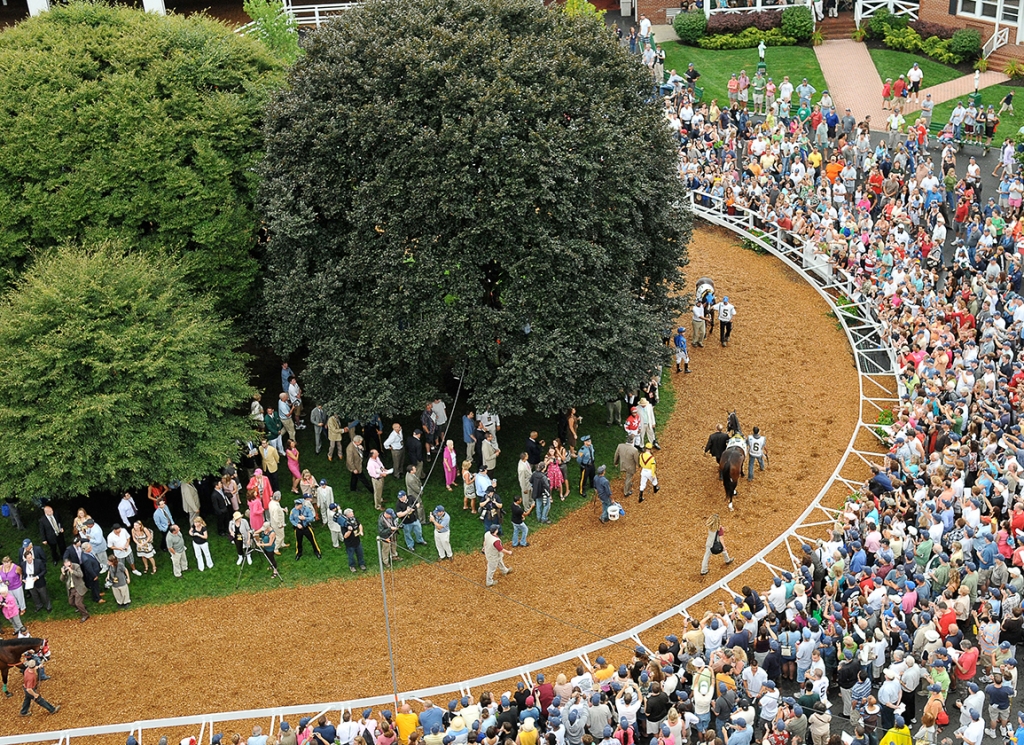 Despite this potent legal remedy, most trainers never utilize it.

For one, they often receive bad advice, sometimes from the stewards, who inform them that they had better give up the horse to the non-paying owner lest they be sued and that they should instead sue the owner to get a judgment or, worse yet, they are encouraged to hold the foal papers. None of these “steward tips” have any validity under the law.

First, if an owner is going to sue a trainer, she will do it whether the trainer has possession or not, so the advice is simply bad.

Second, if the trainer turns possession of the horse back to the owner, the trainer loses possession, hence his statutory lien is now forfeited and the trainer has lost the remedy and most likely any chance of recovering her money.

Third, holding the foal papers is an illegal act and, moreover, foal papers are soon to go the way of bobby socks and land-line telephones, as electronic papers become the norm. This is very bad advice as well.

Aside from this, trainers who are owed vast sums of money often don't perfect their liens because they are afraid they will be looked at as bad guys in the industry, while others simply don't want to pay the legal fees to get their money.

Whatever the reason, trainers who are owed money have a legal recourse, but they have to make the hard decision to perfect their liens and sell the horse. If they don't, we have seen the results.

In sum, although it may be unlikely to ever become a reality, all agreements with owners involving the trainer's care and custody of the horse should be expressed in a clear, concise, comprehensive, straightforward writing signed by the parties, and one of the terms that should not be left out is the payment of an up-front training fee.

Lastly, the question should not be whether to auction off the horse of a non-paying owner, but rather how quickly it can be done after the first training bill is more than 30 days late.