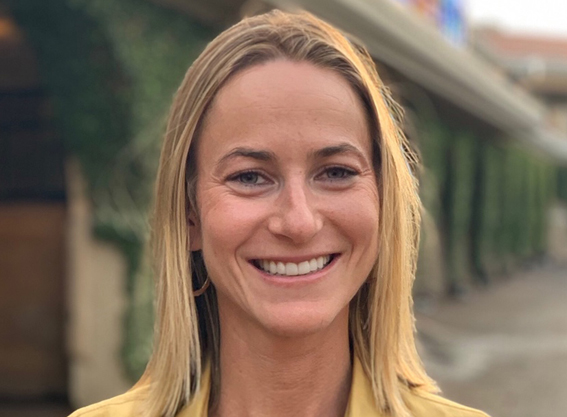 Gary Barber, a native of South Africa, is the chairman and chief executive officer of Spyglass Media Group and a longtime Thoroughbred owner.

Terry Finley is the president and chief executive officer of West Point Thoroughbreds.

Pope McLean Jr. is a co-owner of his family’s 1,000-acre Crestwood Farm, which will enter its 50th year in 2020 and has bred and/or raised more than 270 stakes horses.

Chuck Winner has served on the California Horse Racing Board since 2012 and as its chairman since 2013. He is also on the advisory board of the California Retirement Management Account.