Home » Archive » Shared News Europe » The Derby: Where Did They Come From?

The Derby: Where Did They Come From? 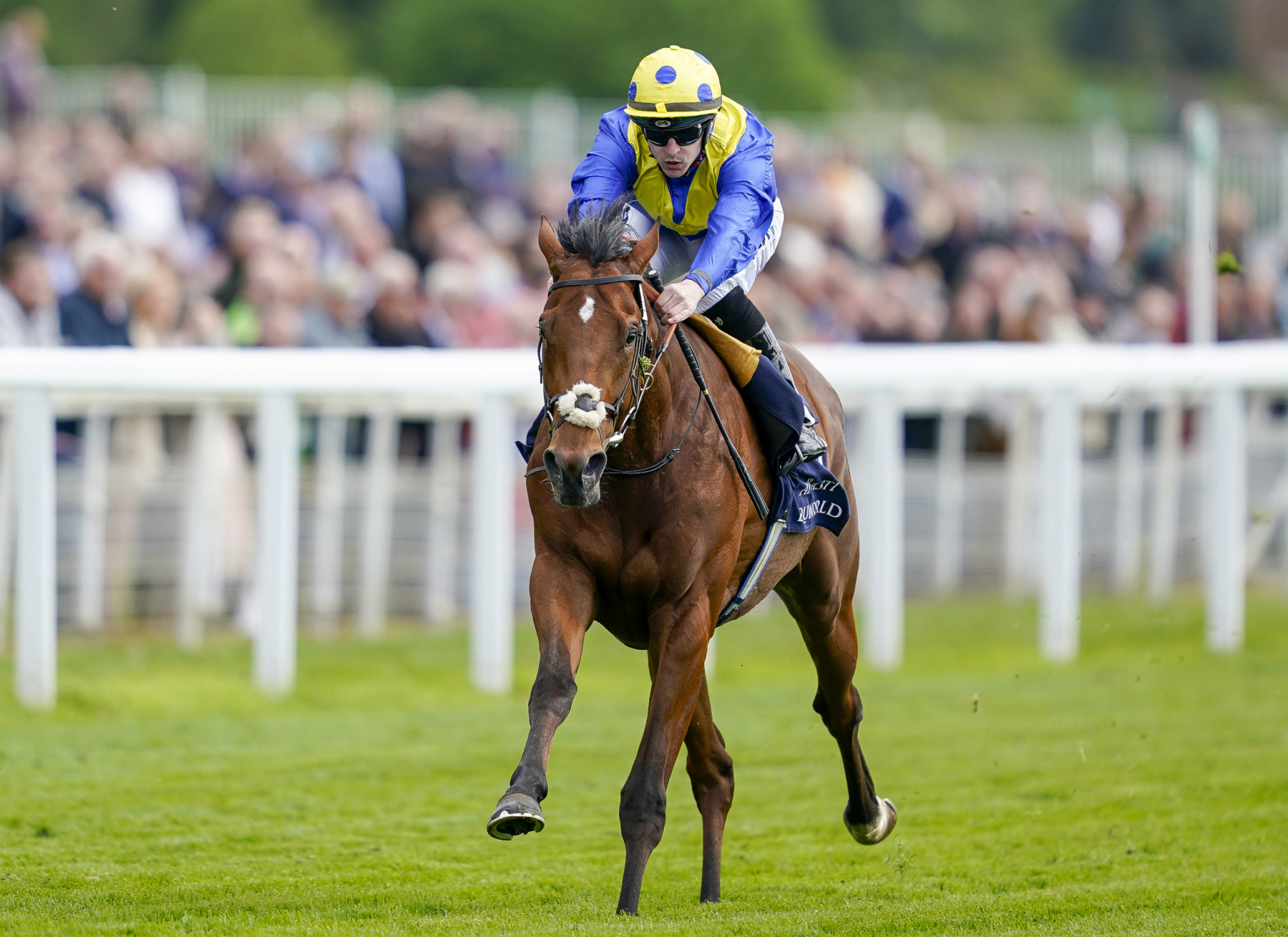 Lent extra poignancy this year for being run in memory of Lester Piggott, the blue riband of the turf features colts with the whole range of backgrounds, from a £3,000 yearling to regal homebreds.

⏰ A pivotal 10 minutes in the Derby picture?

With Luxembourg ruled out of the race, Stone Age outlines his credentials for the Epsom Classic with a brilliant win in the Derby Trial for Aidan O'Brien & Ryan Moore @LeopardstownRC | @Ballydoyle pic.twitter.com/8KKaNuJxoK

PIZ BADILE (IRE), Ulysses (Ire)–That Which Is Not (Elusive Quality)
Owner/Breeder: Flaxman Stables Ireland
Trainer: Donnacha O'Brien
Pedigree Notes: A Niarchos homebred top and bottom, Piz Badile is inbred to Lingerie through his granddams, the Group 1-winning half-sisters Light Shift (Kingmambo) and Shiva (Hector Protector). That Which Is Not has a 2-year-old colt named Yosemite Valley (GB) (Shamardal), a yearling filly by Kingman (GB) and was covered last year by Frankel (GB).

This story was posted in Europe, Shared News Europe and tagged Cazoo Derby, Desert Crown, Epsom, Piz Badile, Where did they come from?.