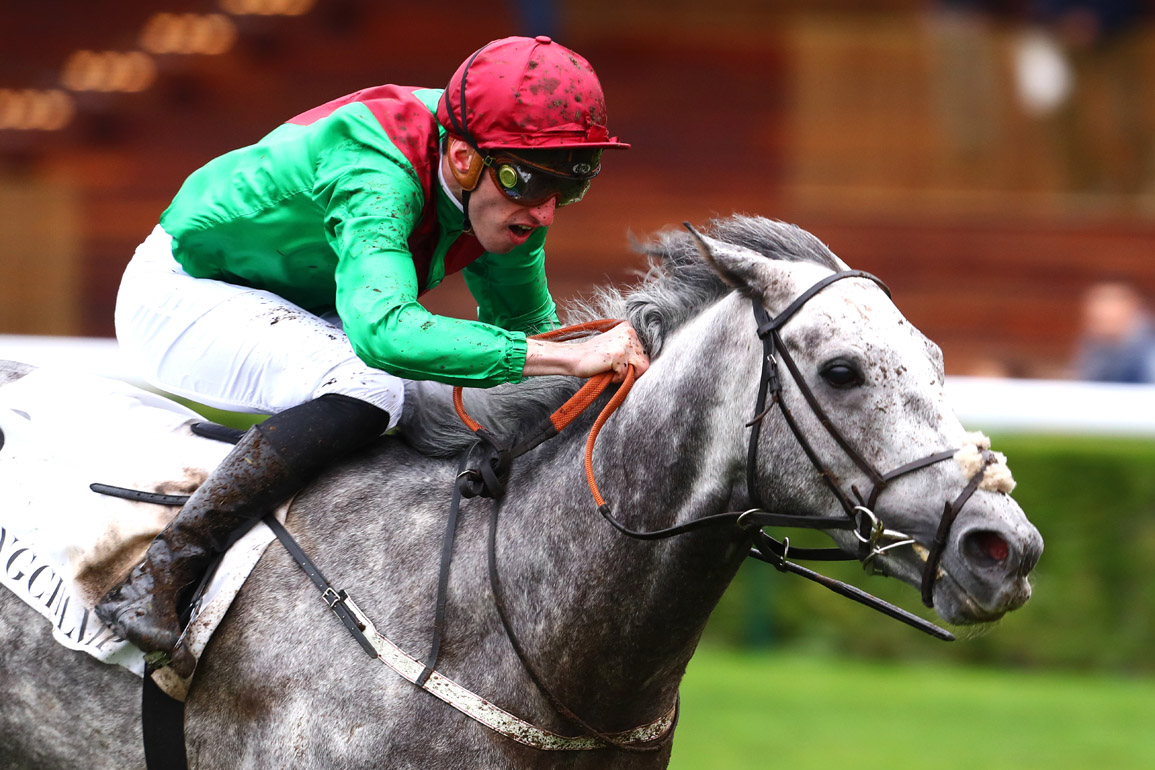 Group 1-winning stayer Technician (Ire) (Mastercraftsman {Ire}-Arosa {Ire}, by Sadler's Wells) will enter stud in 2022 at Haras de Montaigu. He will be syndicated.

Trained by Martyn Meade, Technician was purchased by Team Valor International after breaking his maiden by 3 1/4 lengths in April of his 3-year-old campaign in 2019. He finished second next out in the G3 Classic Trial before earning his first black-type score two starts later in the Listed Prix Ridgway over a mile and a quarter. Technician added the G3 Geoffrey Freer S. later that summer before wrapping up his season with scores in the G2 Prix Chaudenay and G1 Prix Royal-Oak. Technician has not been seen since beating one home in last year's G1 Ascot Gold Cup.

Technician is out of the American stakes winner Arosa. Another relative to have gone to stud recently in France is the two-time Group 1 winner Recoletos (Fr) (Whipper), while the dual Derby winner and sire Shahrastani appears under the third dam.