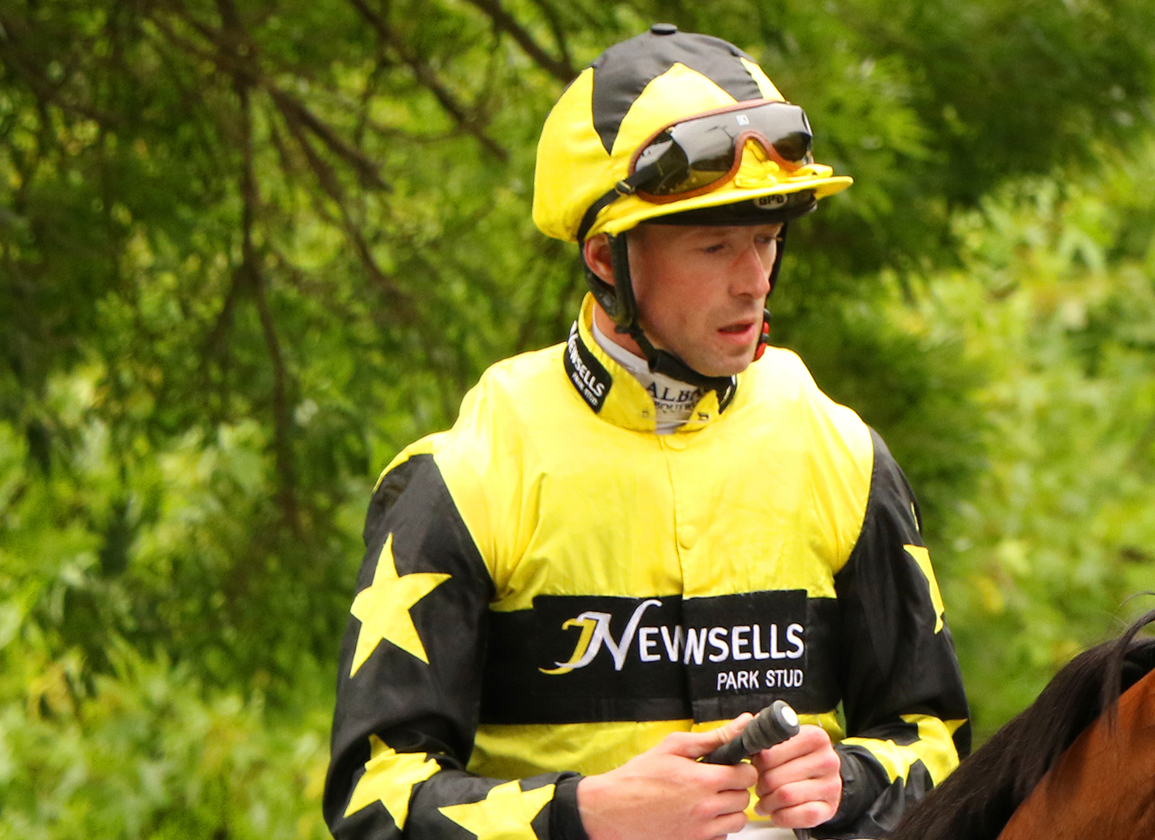 Jack Mitchell was on top in the jockeys' standings | Racingfotos.com

The William Hill Racing League ended at Newcastle on Thursday evening with Team talkSPORT crowned the winner. A total of 12 teams competed in the weekly Thursday races that began six weeks ago, with Gosforth Park, Doncaster, Windsor and Lingfield (twice) all hosting a night. Each race carried a £50,000 purse, with 25 points awarded to the winner, with points available through 10th place. Besides the £1.8 million in prizemoney on offer throughout the contest, another £200,000 in bonuses was on off with £150,000 going to the winning team.

At the top of the table with 368.5 points, Team talkSPORT consisted of trainers Michael Bell, Ed Dunlop, James Fanshawe and Roger Varian. They will split £60,000 between them. Team talkSPORT's jockeys, led by Jack Mitchell, will divide £30,000, as will the yard staff of the trainers and the owners whose horses made up the successful team.

Michael Bell's brother Rupert Bell, who co-managed the winning team with fellow broadcaster Alan Brazil, said, “I think it's been fantastic. I'm the Pep Guardiola of the racing manager world–Alan Brazil had absolutely nothing to do with it. I've been at every meeting and well done to the trainers and all their staff. Fair play to them.

“You can't knock the stable staff getting £30,000–that's fantastic. There'll be one hell of a party at Fitzroy House [Michael Bell's yard]–I better get invited.”

In second place at the end of the evening was eToro Racing with 359.5 points and Team ThoroughBid was third with 351 points. Thursday's two-time winner Jack Mitchell (276.5 points) was top of the standings among jockeys and earned £25,000, with six wins overall. Hayley Turner was runner-up with 231 points. Her prize was £15,000. In third place was Saffie Osborne, who took home £10,000.