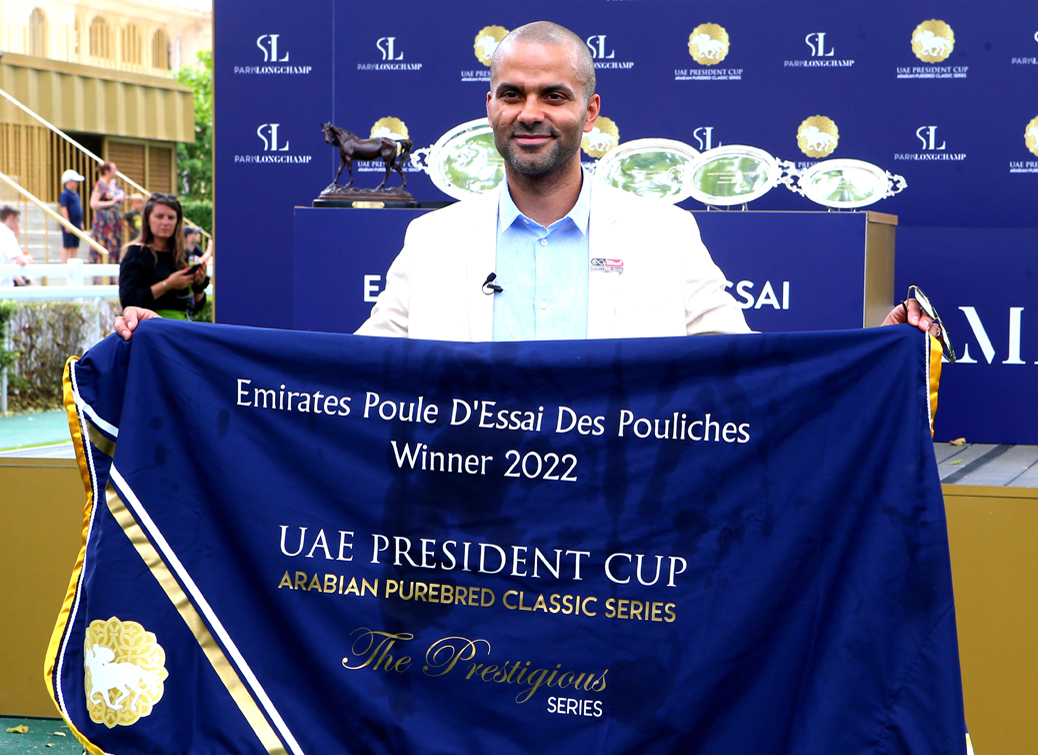 It was a relatively quiet week in the U.S. as everyone drew breath between Derby and Preakness, but the action came thick and fast in Europe. Here's what grabbed our attention over the last seven days.

From San Antonio to Longchamp…

We the People is the second consecutive son of Constitution to win the GII Peter Pan S., following Promise Keeper last year. He's also bred on the same cross as the stallion's best son, Tiz the Law, whose quartet of Grade I wins includes the Belmont S. Although it should be noted that was the year it was run at 1 1/8 miles as the first leg of the Triple Crown in 2020.

It was reported last week, by the KHRC, that the post-race tests for banned substances in the GI Kentucky Derby and GI Longines Kentucky Oaks horses were cleared. Onwards and upwards.

Trainer William Haggas didn't quite go that far, after Baaeed (GB) (Sea The Stars {Ire})'s seventh win on the spin, but he also didn't really dismiss it. “I would not go as far as to say he is the best horse in the world–that is the sort of thing others might say–but he has done very well.” Either way, it's worth watching his latest romp in the G1 Al Shaqab Lockinge S. on repeat. Enjoy.

❤️ Baaeed. Sit back and watch on repeat. pic.twitter.com/vtqTghttoJ

All That Glitters Is Gold For Brant…

She may have cost €3-million when purchased by Michel Zerolo's Oceanic Bloodstock at Arqana in December, and Rougir (Fr) (Territories {Ire}) will have far bigger goals than Saturday's GIII Beaugay S. at Belmont, but she's off to a good start for Chad Brown and new owners Peter Brant and Michael Tabor. Brant is on a terrific run at the moment, which is great to see for such a staunch supporter of the game.