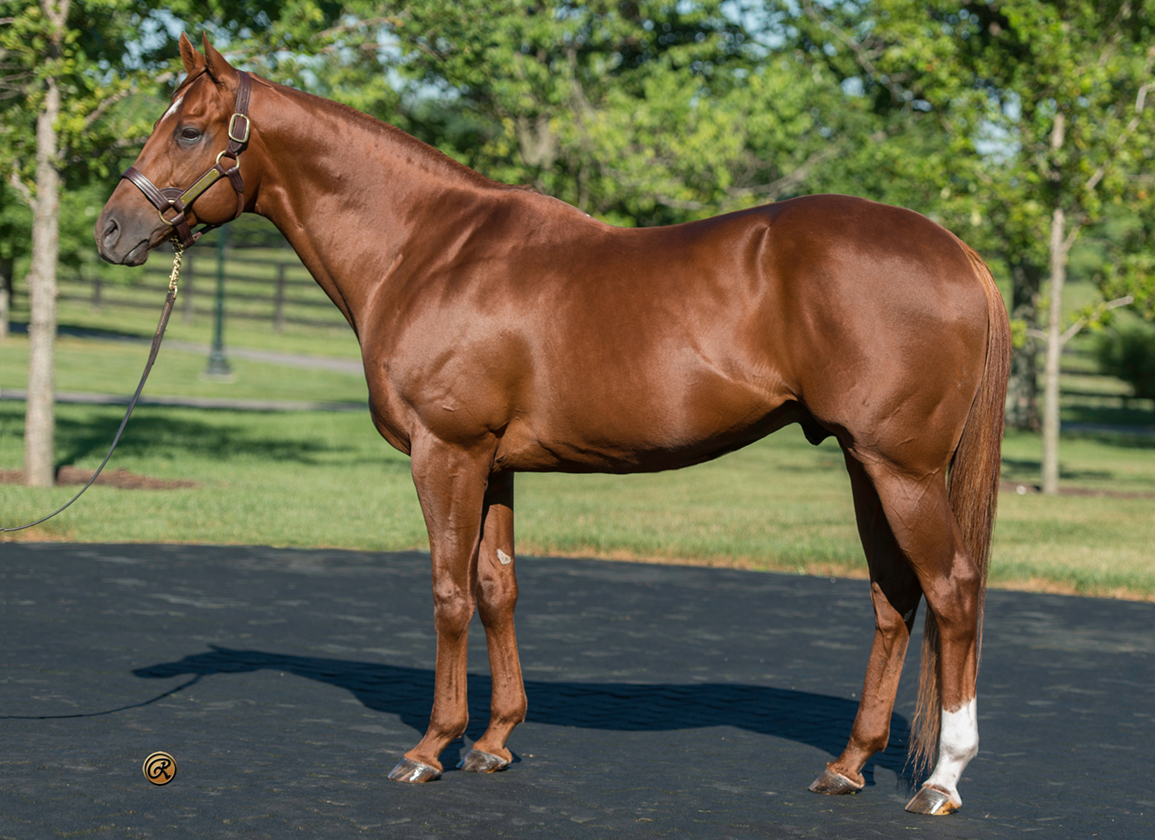 This week's TDN Snippets have a little international flavor, while also appreciating one of America's best, and most versatile, stallions.

Can lightning strike twice?
LNJ's Lighthouse (Mizzen Mast)'s Group 1 exploits in Australia have been well documented, and she's set to be offered through the Magic Millions National Broodmare Sale in May. The same connections have sent Ivy League (Medaglia d'Oro), formerly with Richard Mandella, to the Ciaron Maher/David Eustace stable trying to repeat the magic formula.

All Purpose. All Places. All Power…
It's not just a marketing slogan, as Speightstown has amassed 23 Northern Hemisphere G1SWs. Here's the breakdown by distance/surface (note: Charlatan won G1s at two different trips, Rock Fall was a 2x G1 winner at 6f)

Thanks to Alan Carasso for the research.

22 And Counting…
Less than 24 hours after 'TDN Rising Star' Shirl's Speight became the newest top-level scorer, see above, for WinStar's Speightstown in Friday's Maker's Mark Mile, the nursery's homebred son Under Oath followed suit with an eye-catching Keeneland maiden victory to become the 22nd 'Rising Star' for the son of Gone West. He's still going strong at 24 years of age.

There's Something About Mary…
Mary's Follies (More Than Ready), a MGSW who sold at the 2021 Keeneland January sale for $500,000 to BBA Ireland for the Coolmore connections, is not only the dam of GI Jenny Wiley S. winner Regal Glory (Animal Kingdom), but also of Japanese sensation Cafe Pharoah (American Pharoah). Sadly, Mary's Follies was reported as having aborted her Curlin foal at the time of her sale, but has the 2-year-old colt Ready to Connect (Connect), who sold at OBS March for $180,000 to Chad Schumer after working a furlong.

Remember Me?
Sunday Racing's Geoglyph (Jpn) (Drefong) closed from off the pace to win Sunday's G1 Satsuki Sho, the first leg in Japan's Triple Crown. This marked the first Group 1 scorer for U.S. Sprint Champion Drefong (Gio Ponti), winner of a trio of Grade I races for Bob Baffert, including the 2016 GI Breeders' Cup Sprint. Drefong's fee is ¥7,000,000 ($55,000) at Shadai Stallion Station in 2022.