Subjectivist to Remain on Sidelines Until 2023 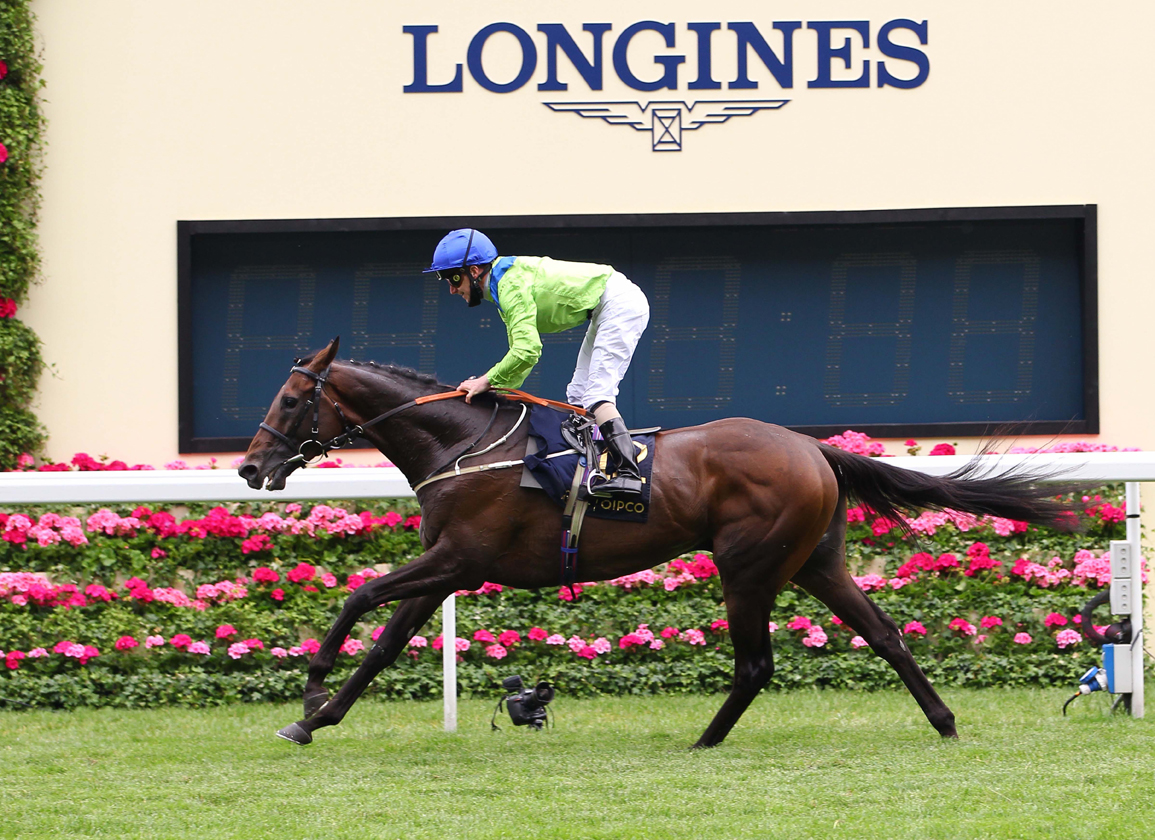 Subjectivist will not run in 2022 as he continues to make his way back from injury | Racingfotos.com

Group 1 winner Subjectivist (GB) (Teofilo {Ire}), who had been aiming to defend his title in the G1 Gold Cup at Royal Ascot in June, will remain benched for 2022, but could still make a comeback in 2023, according to co-trainer Charlie Johnston. The news was first reported by Racing Post.

“We felt that to be ready in time for Ascot he'd have to go back into work now and as it's really only eight months since the injury was sustained-we don't feel it's quite long enough,” said Johnston. “We've taken the difficult decision to write this year off. He's very well in himself, but we want to give the injury the best chance of withstanding training when he comes back into full work. The longer he has off the better chance we stand, so we've had to weigh that up.

“It's very tough to leave your best horse on the sidelines for the season and we just hope we can make up for lost time in 2023.”

A winner of the G1 Prix Royal-Oak when signing off in 2020, the bay took the G2 Dubai Gold Cup on Dubai World Cup night last year by 5 3/4 lengths prior to a five-length domination in the Gold Cup on June 17. The Dr. Jim Walker runner sustained an injury to his right foreleg in July of 2021, and has not been in action since.

“We'll probably aim towards Saudi Arabia this time next year and lead into Dubai and Ascot again,” added Johnston. “He's been swimming and on the water walker for six months now and he'll continue his current regime for the next couple of months before being turned out for the summer.”