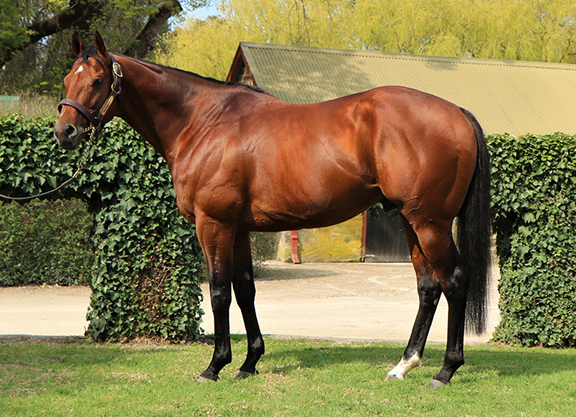 Rancho San Miguel has set 2021 stud fees for its roster of seven stallions, led by the globetrotting Sir Prancealot (Ire), whose fee will remain a California-leading $15,000 for his second season at stud in California. Sir Prancealot, who has sired progeny to win stakes in at least six countries in 2020, will return from Cornerstone Stud in Australia after breeding 105 mares in California in 2020.