State Of Rest Team Opts For Marois Over International 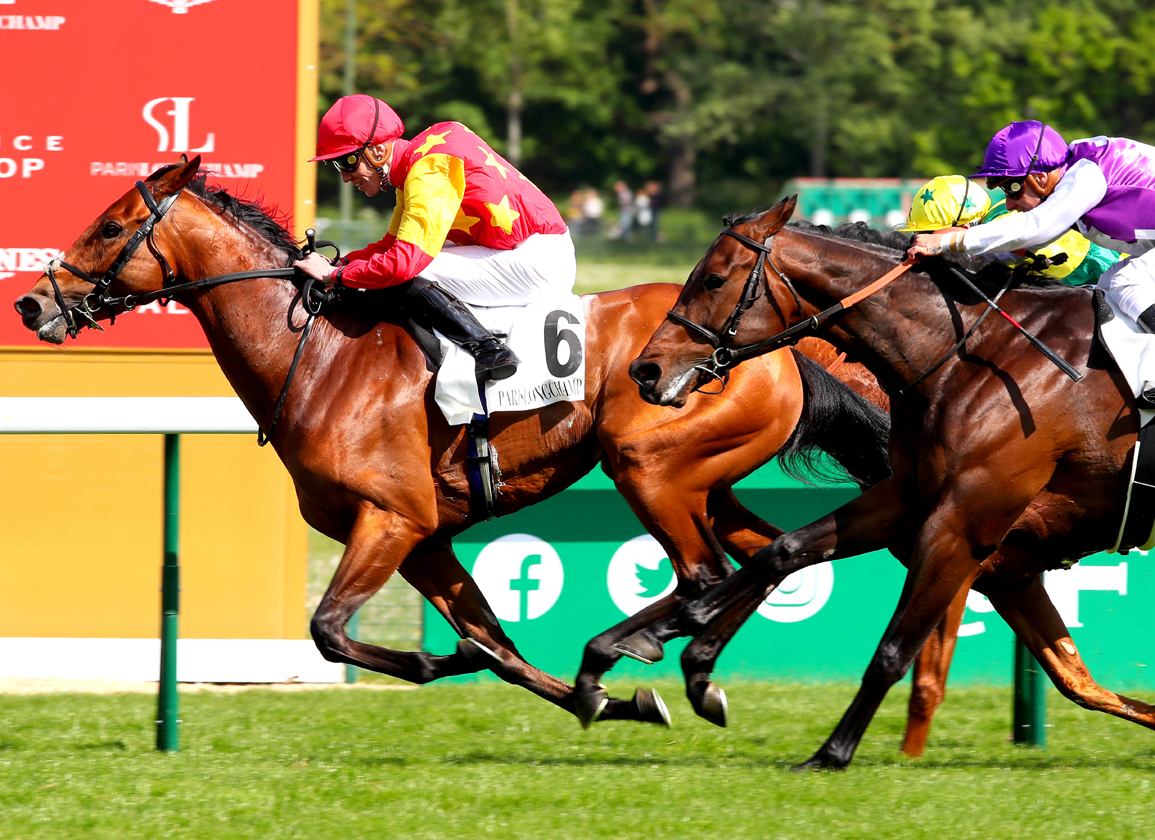 Four-time Group 1 winner State Of Rest (Ire) (Starspangledbanner {Aus}) will head to Sunday's G1 Prix Jacques le Marois at Deauville instead of next week's G1 Juddmonte International, according to trainer Joseph O'Brien. The 4-year-old's international tour kicked off with a win in the GI Saratoga Derby Invitational S. last August, and he shipped Down Under and captured the iconic G1 Cox Plate at Moonee Valley on Oct. 23. Next was a 3/4-length win in the G1 Prix Ganay at ParisLongchamp on May Day prior to a solid third in the G1 Tattersalls Gold Cup back in Ireland later that month. State Of Rest ran out a one-length victor in the G1 Prince Of Wales's S. at Royal Ascot in his latest start.

O'Brien said, “The plan is to run at the weekend in France in the Marois. It looks a good race, but we are looking forward to it. He won nicely at Ascot and we have been happy with him since then.”

After the Marois, the trainer is keeping his options open for the future shuttle stallion, however a title defence in the G1 Cox Plate is still on the table.

“We will obviously see how we get on here but going back to Australia is obviously an option after that,” he added.