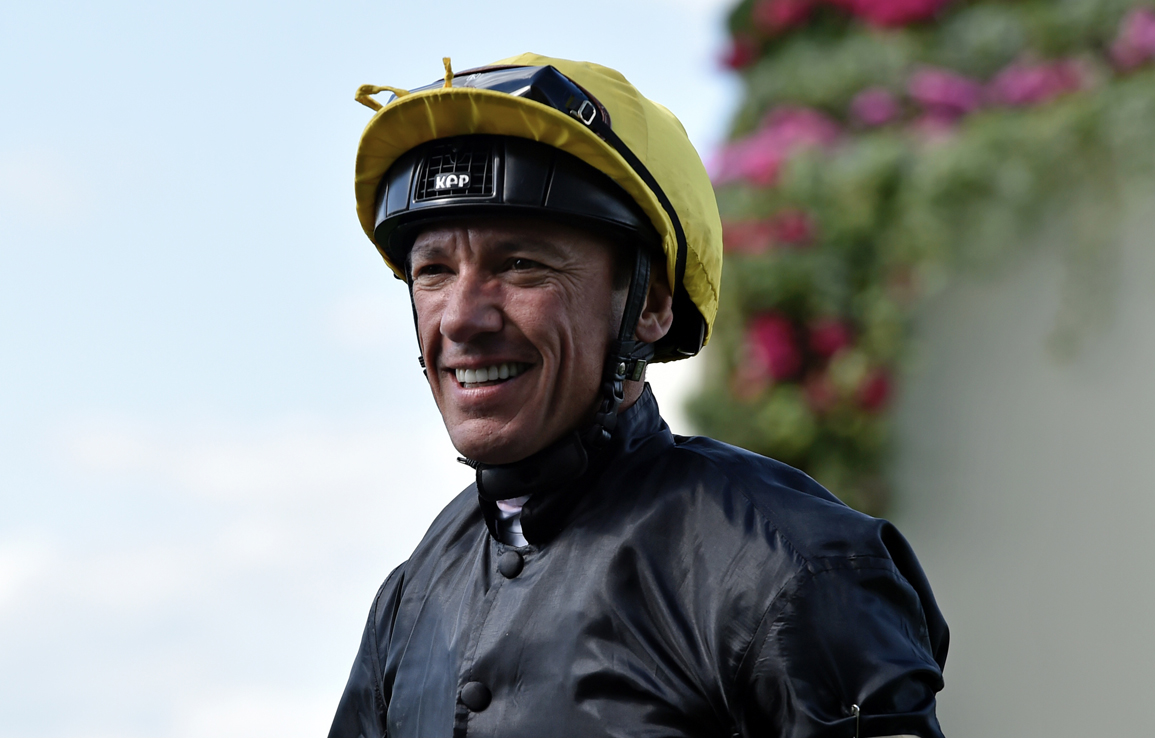 The Dubai Duty Free Shergar Cup has attracted a star-studded line-up with Frankie Dettori, Kerrin McEvoy and Hollie Doyle committed at this year's team event which takes place on Aug. 6 at Ascot.

There will be 10 nations represented across the four teams for the 21st renewal of the Shergar Cup with Dettori, the most successful jockey in Royal Ascot history of those who still hold a licence, captaining the European team.

Dettori, who will be making his 11th appearance at the Shergar Cup, said, “It's been a few years since I've ridden in the Dubai Duty Free Shergar Cup and I'm looking forward to it. I love Ascot and it's always a great day so I hope people put it in their diary and come along to have a good time and enjoy something a bit different.

“The European team looks really strong. I remember when we won it in 2014 it was a really special day and hopefully we can lift the trophy again this year.”

The Great Britain and Ireland team will be captained by Jamie Spencer, who is one of just a handful of jockeys to have ridden more than 2,000 winners, including 26 at Royal Ascot. He will have Danny Tudhope, who enjoyed an excellent Royal Ascot this year with four winners, Neil Callan and Kieran Shoemark alongside him.

The Ladies team, victorious last year for the third time, will once again be captained by Hayley Turner and she will be joined by last year's Alistair Haggis Silver Saddle winner Nicola Currie and multiple Royal Ascot winner Hollie Doyle. The side is completed by Canadian star Emma-Jayne Wilson, who has appeared at the Dubai Duty Free Shergar Cup six times, including when on the winning side in 2015.

Turner said, “I love the Dubai Duty Free Shergar Cup, it's always one of my favourite days of the year. It's great for the event to have lots of international riders travelling over for the day again and I'm excited to have Emma-Jayne back again on our team.

“Winning last year for the third time was really special as they let me keep the trophy which I've now got at home. The Ladies look strong again with Hollie and Nicola so hopefully. we can retain the crown and win the new trophy as well.”

The Rest of the World team features two of Japan's leading riders at the moment in Takeshi Yokoyama and French-born Christophe Lemaire who represents Japan as a JRA licensed jockey. They are joined by three-time Melbourne Cup winner Kerrin McEvoy from Australia and New Zealander Jason Collett, who has enjoyed a superb season in Sydney.

Nick Smith, Director of Racing and Public Affairs at Ascot Racecourse, said, “This is an exciting year for the Dubai Duty Free Shergar Cup which is breaking new ground with an extended race programme, more jockeys riding and more prize money on offer than ever before.

“In fact, with £500 available to the horses that finish 11th or 12th, and no entry fees, it is all upside for running in these unique races. Additionally, we will also have our stable bonus scheme in operation for the second time following the King George, with £20,000 going to the three leading trainers on the day and £5,000 to their staff.”