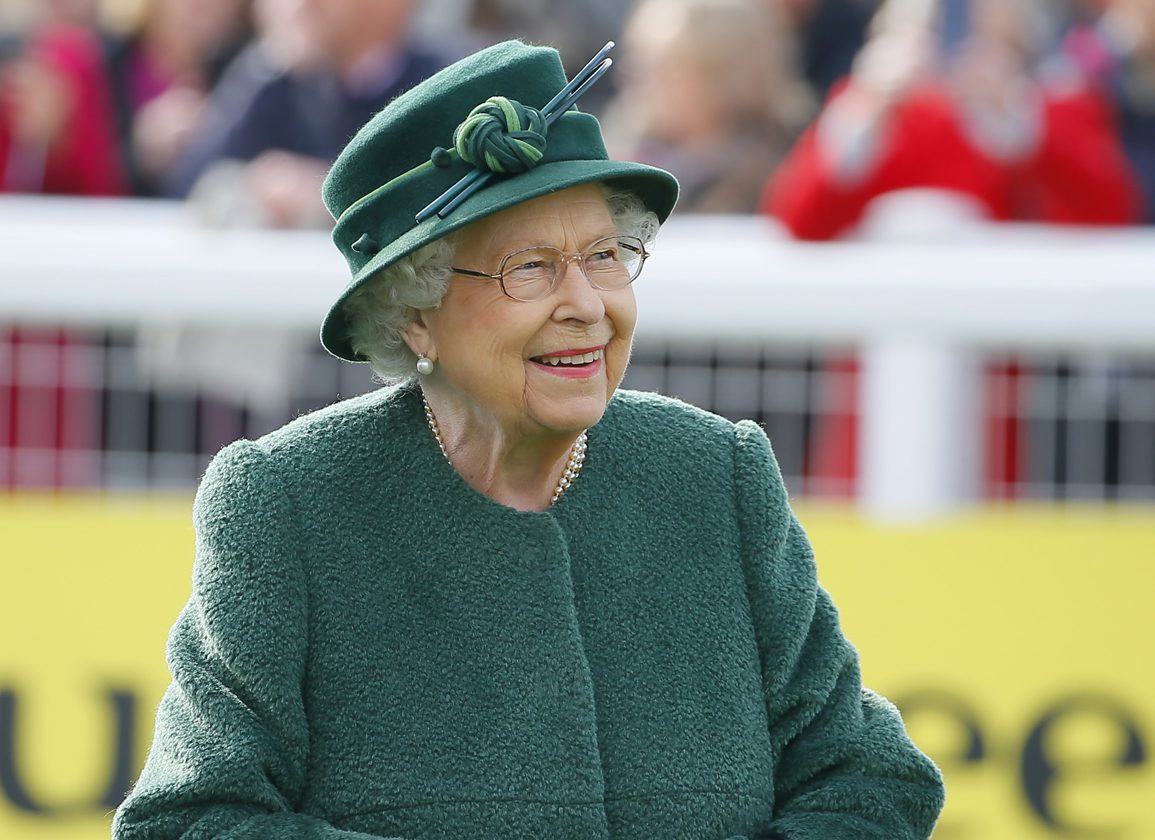 The St Leger meeting at Doncaster has been switched to Sunday, Sept. 11, with all racing on Saturday, Sept. 10, being cancelled as British racing remains in mourning following the death of Her Majesty, The Queen.

As an ongoing mark of respect the BHA has determined that, alongside the cancellation of fixtures on Sept. 8-9, all racing will also be cancelled tomorrow, Saturday, Sept. 10. Scheduled fixtures and racing events will return on Sunday, Sept. 11.

An additional day of racing at Doncaster will also be scheduled for Sunday, Sept. 11, to ensure that the G1 Cazoo St Leger and other important races lost as result of the cancellations can take place.

However, the fixture scheduled for Musselburgh racecourse on Sunday will be cancelled as a mark of respect for the fact that the Queen's body will be lying in rest in Edinburgh.

Julie Harrington, Chief Executive of the BHA, said, “Her Majesty, The Queen's affinity and bond with British racing was enduring and unique, and a number of our sport's participants have a close, direct relationship with her. It is out of respect for this, and in sympathy with her family including King Charles III, that the sport has taken the decision to continue our suspension of fixtures into Saturday.

“The return of racing on Sunday will see the running of the Cazoo St Leger, one of Britain's five Classic races and a race which The Queen won with her filly Dunfermline in 1977. This will also provide an opportunity for the sport and its supporters to pay its respects to Her Majesty, for the contribution which she has made to the sport to be marked, and for racing to express its deep gratitude to her and sympathies to her family.”

Cancelling racing on Saturday will also allow the sport, and in particular those people involved who had a close relationship with the royal family, to take in the formal proclamation of King Charles III's reign on Saturday afternoon. There will now be a nine-race card at Doncaster on Sunday.

David Thorpe, Chairman of Arena Racing Company, said “The British horse racing industry has lost a true patron and figurehead. As a mark of respect, we collectively took the decision to cease all racing from Thursday evening but will return with meetings on Sunday, including the amended fixture at Doncaster. It will feature the Cazoo St Leger S. and other races that were due to take place on Friday and Saturday. Our gratitude goes to all of our customers, our sponsors and our fellow industry stakeholders and hope that the day might offer an opportunity to mark Her Majesty's lifelong love for our wonderful sport.”

All racecourses racing from Sunday and over the mourning period will continue to mark Her Majesty's passing with tributes on-course. Flags will fly at half-mast, jockeys will wear black armbands while riding in each race and a period of silence will be observed prior to the opening race at each meeting. These marks of respect will continue to be observed until Her Majesty's funeral next week, and further updates will follow in due course.

Decisions will be made in due course about other important days in the mourning period, such as the commencement of Her Majesty lying in state and the day of the funeral, as details are confirmed. We remain in close consultation with Government as part of this process. We would highlight that this decision has been made to reflect Her Majesty the Queen's special relationship with racing, and that other sports will, in line with national mourning guidance, make their own decisions as they see appropriate.