Son of Rhododendron Back on Deck At The Curragh 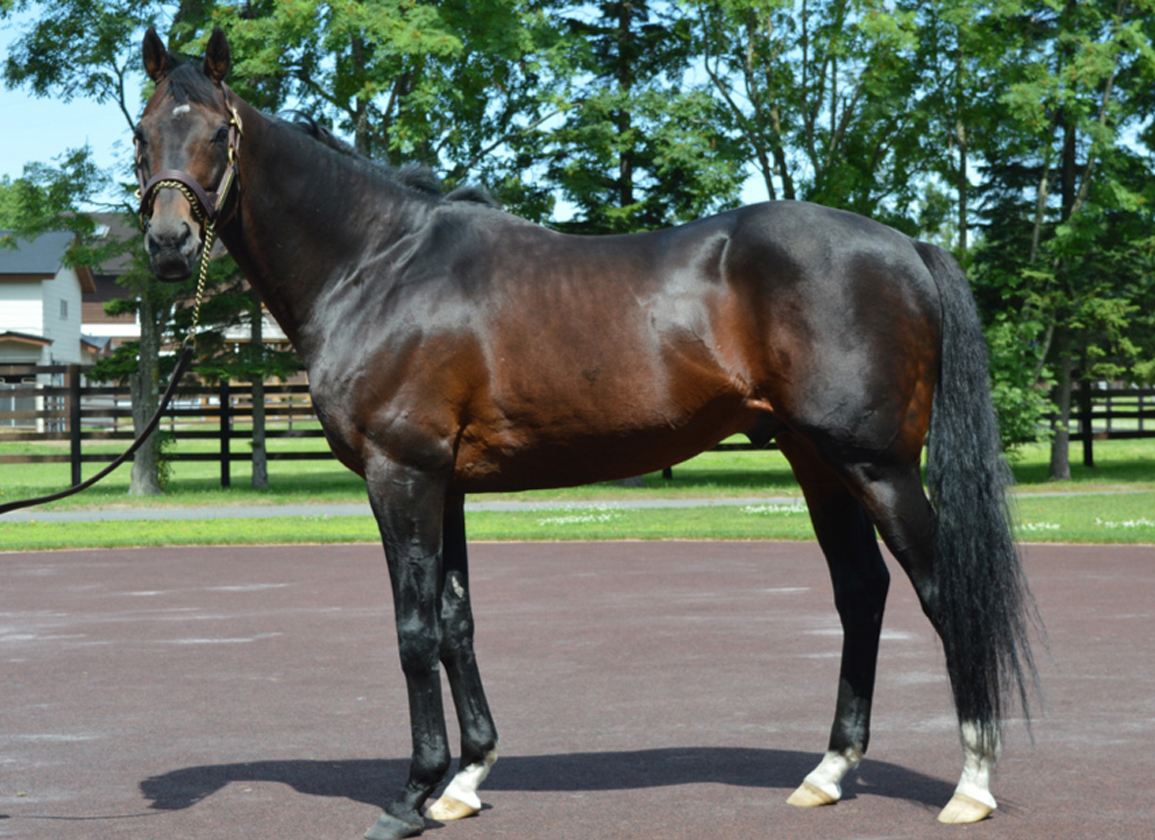 Observations on the European Racing Scene turns the spotlight on the best European races of the day, highlighting well-pedigreed horses early in their careers, horses of note returning to action and young runners that achieved notable results in the sales ring. Sunday's Observations features the return of a son of Rhododendron (Ire) (Galileo {Ire}).