Son Of Alice Springs Debuts At The Curragh 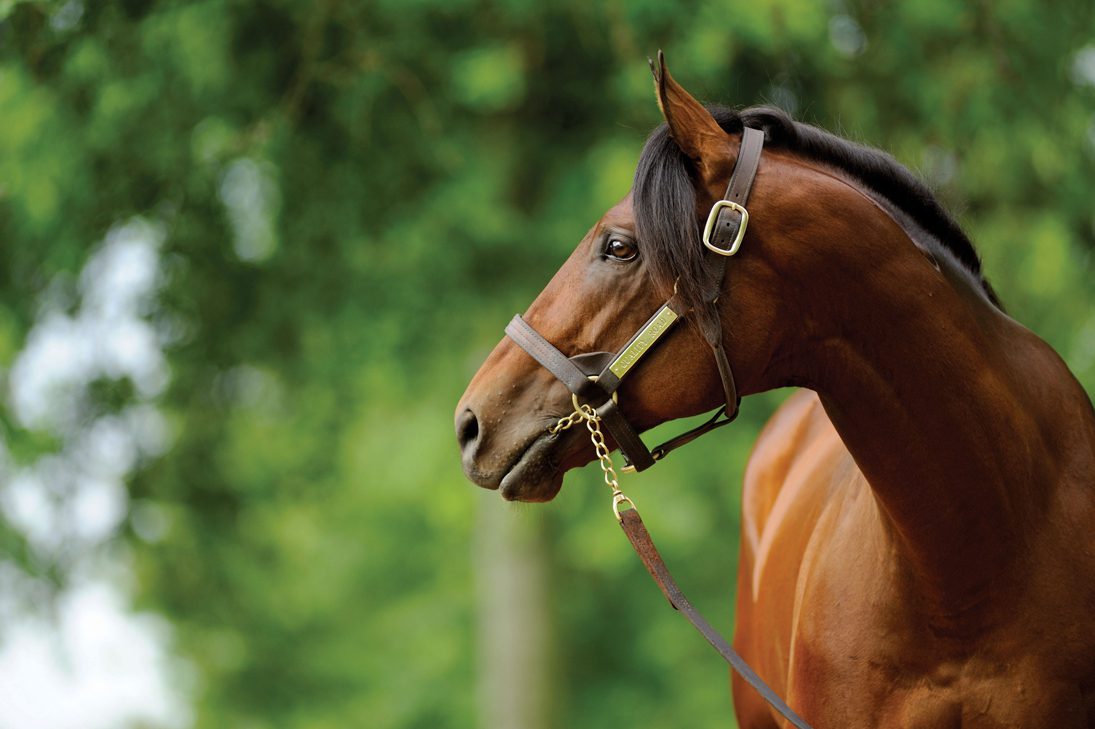 Observations on the European Racing Scene turns the spotlight on the best European races of the day, highlighting well-pedigreed horses early in their careers, horses of note returning to action and young runners that achieved notable results in the sales ring. Saturday's Observations features a son of Group 1 winner Alice Springs (Ire) (Galileo {Ire}).

4.25 Sandown, Mdn, £9,900, 2yo, f, 7fT
CATCH A STAR (IRE) (Cracksman {GB}) is a notable Godolphin newcomer on a day replete with exciting Classic prospects, being a daughter of the G2 Flying Childers S. scorer Sand Vixen (GB) (Dubawi {Ire}) who has produced the top-level winners Dream Castle (GB) and With The Moonlight (Ire) from matings with Cracksman's sire Frankel (GB). Charlie Appleby has charge of the March-foaled bay, whose rivals include the similarly-unraced Beautiful Star (Ire) (U S Navy Flag), Amo Racing Limited's Richard Hannon-trained half to Wichita (Ire) (No Nay Never).