SNY To Telecast America's Day at the Races & Saratoga Live 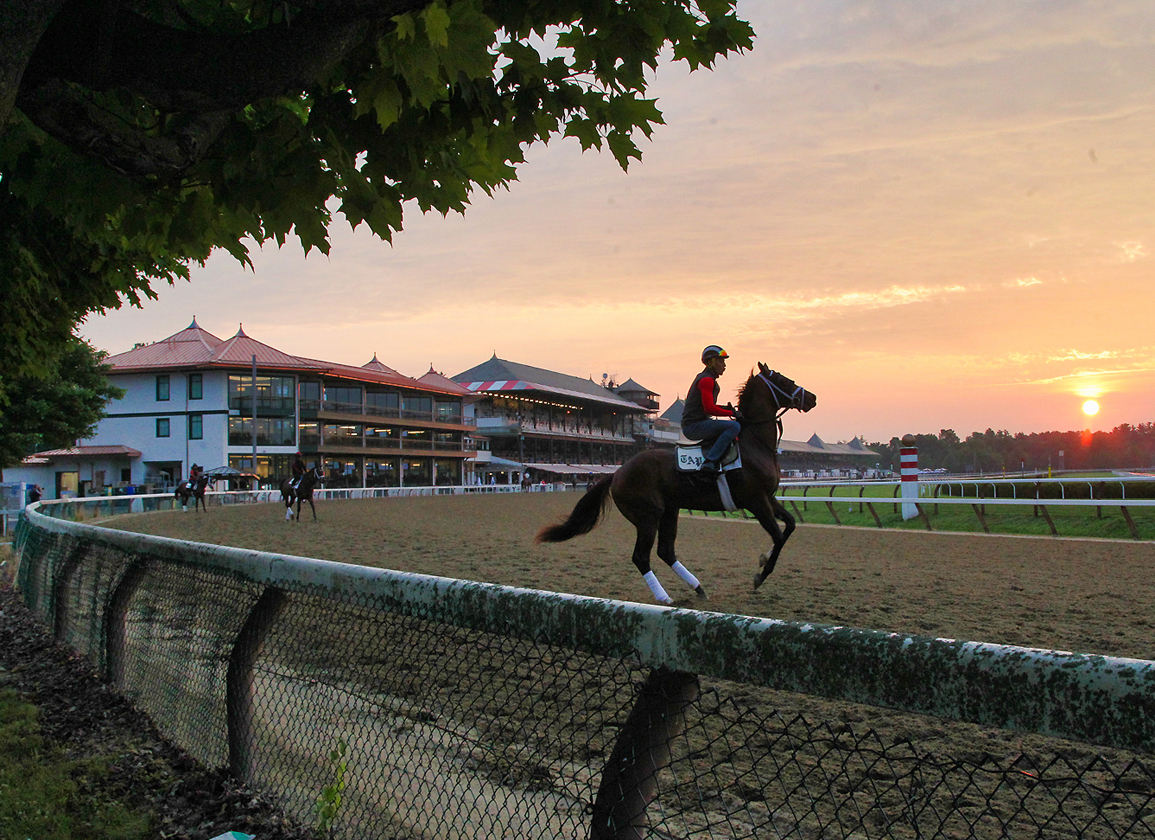 The New York Racing Association, Inc. announced SNY will serve as a new regional television home for racing from Belmont and Saratoga. SNY will present 15 weekends of live racing of America's Day at the Races and Saratoga Live throughout the summer and into the fall, beginning with June 26-25. This weekend's shows will begin at 5 p.m. on both days.

“This summer should be an exciting season from New York's historic racetracks as fans return to the stands just in time for the heart of the racing season at Belmont Park and Saratoga Race Course,” said Steve Raab, President of SNY.

Following a special July 4 broadcast of America's Day at the Races from Belmont on SNY, the racing action will turn to Saratoga, which kicks off Thursday, July.

Tony Allevato, NYRA Chief Revenue Officer, added, “We thank SNY for its interest and commitment to horse racing and look forward to expanding the reach and impact of our high-quality broadcasts in the months ahead.”

SNY present eight consecutive weekends of racing from Saratoga, with coverage of Saratoga Live show to kick off July 17 and continue through Aug. 29.

SNY will wrap up its 2021 coverage of NYRA racing with broadcasts over three consecutive weekends of America's Day at the Races beginning Sept. 18.