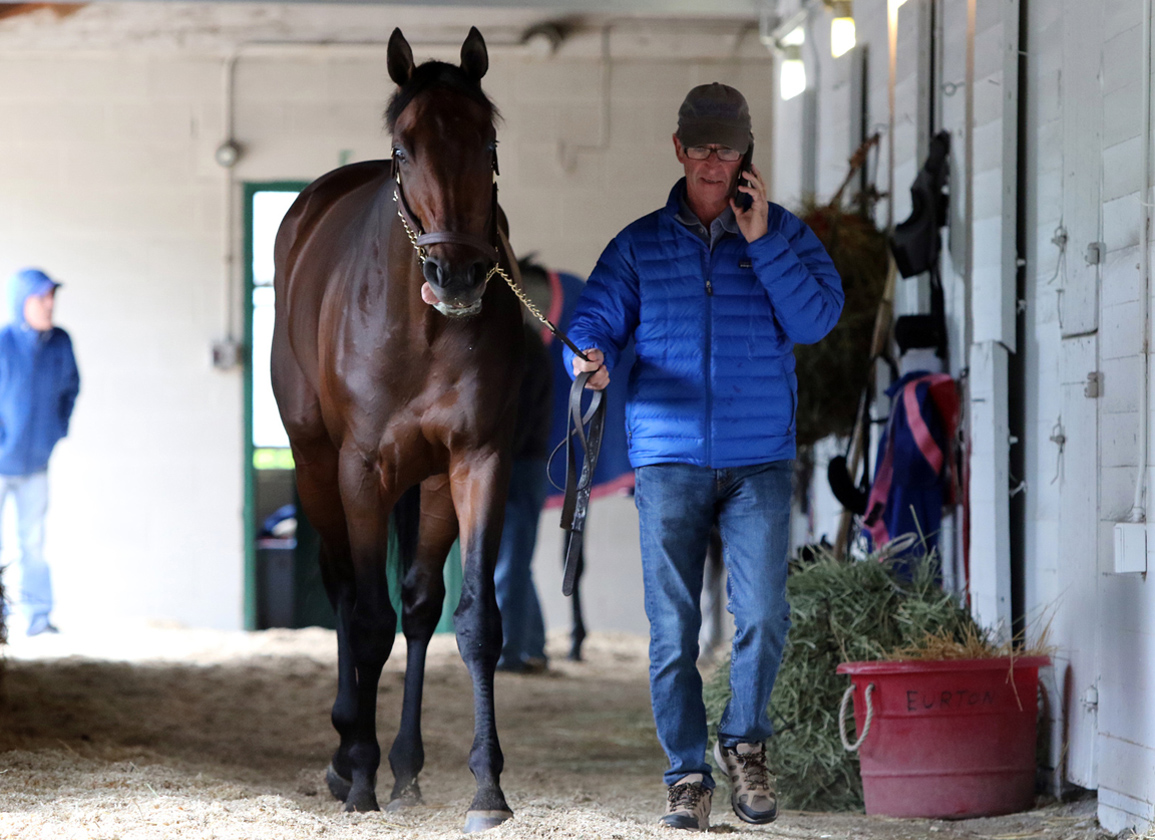 The concept of the super trainer is by no means a new phenomenon in horse racing, but the huge stables run by super trainers have undoubtedly changed the landscape of the sport in many ways, from the backside to the racing entries. Are super trainers bad for the sport?  Are there any benefits for an owner in using a “smaller” trainer? We asked these questions and more to a few trainers who may not be considered super trainers in terms of their stall numbers, but they have made the most of the horses they're given to build competitive racing stables over their careers.

For longtime California-based trainer Patrick “Paddy” Gallagher, it all comes back to the horse. “The best part of my job is being around the horses…and spoiling them a bit,” said the amiable Irishman. Once the assistant for Bill Shoemaker, Gallagher went out on his own in 1997 after the legendary jockey retired from a brief stint as a trainer. Some of Gallagher's most notable runners include four-time Grade I winner Magical Fantasy (Diesis {GB}) as well as millionaire Flamboyant (FR) (Peer Gynt {Jpn}), a multiple graded stakes winner who Gallagher still follows today as the gelding excels in a second career.

PG: I grew up in Ireland and on school holidays I used to go down and work in the racing yards. After I finished school I needed to get a job so I went back and got a job there and got started on the Curragh. I worked there for a couple of trainers and then I moved to America in 1980.

When I went to California, I worked at Green Thumb Farm in Chino, California. While there, I met some people who worked at the racetrack. I went home for a time but came back and worked for a trainer named John Sullivan for about nine years. When Bill Shoemaker started training, he asked if I would come work for him. He had spoken with Sullivan before he approached me and they both agreed that it was a good move for me, so I ended up working for Bill Shoemaker.

I started with Shoemaker in 1990. After his accident the following year he kept training until around the end of 1997. When he told me that he wanted to retire, he helped me from the get-go in keeping the business going and he was always here at the track when I had runners. He was a big, big help to me. 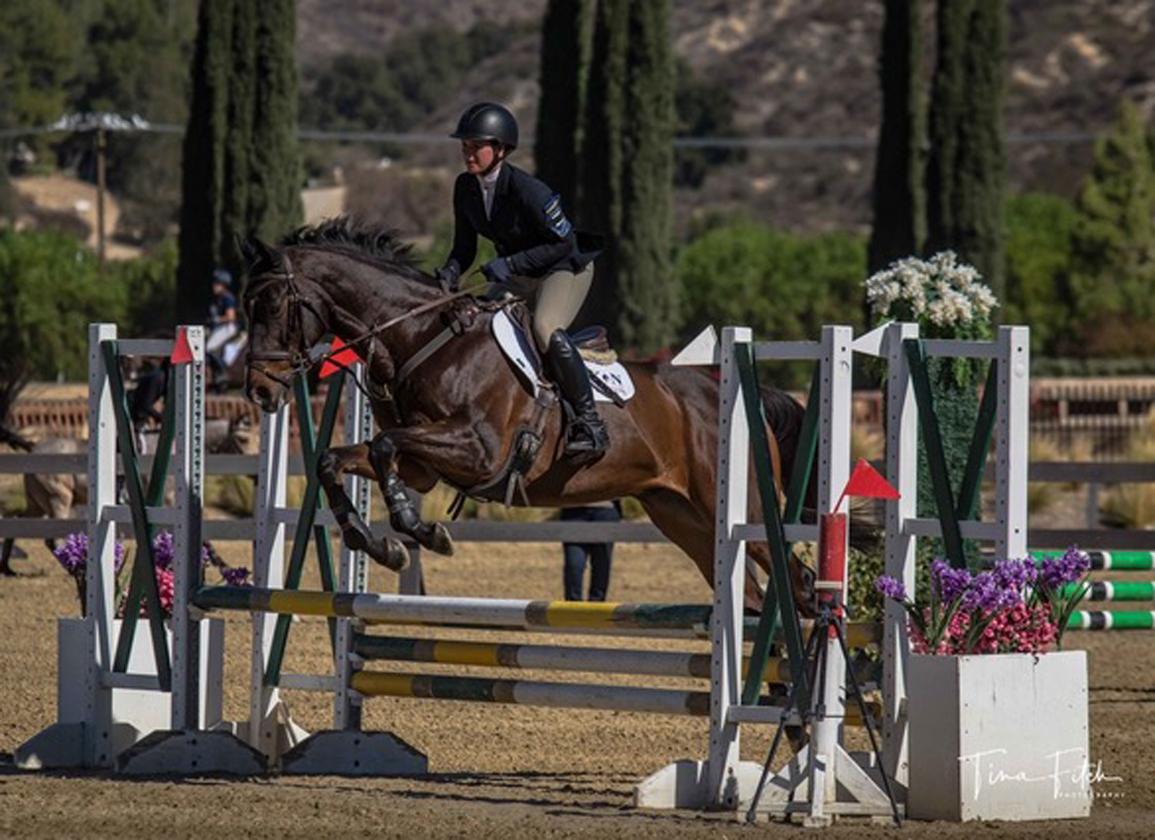 PG: I think in certain ways I'm a bit old-school, but I have a lot of younger staff so they don't let me be too old-fashioned. We like to keep up to date and we just like to take good care of the horses as best as we can and hope that at the end of the day, it shows.

PG: Like everything, it depends on each individual owner and what makes them happy and keeps them comfortable. I'm not as big because I like to be in contact with my owners at all times. I want to be accessible at all times and keep them up to date. I want to make everyone feel comfortable, including the horses.

PG: No, I think super trainers, for one reason or another, get used and get big, so best of luck to them. I don't like to call anyone a smaller trainer because they might be trainers who have less horses, but that doesn't necessarily mean that they're not as good of a horseman as anyone else. I think everyone deserves to have a good horse, whether it's once in a while or all the time. That's what makes the game so great. There are some good horsemen with not a lot of horses who can take on the big guys once in a while and it's great for the game when that happens. 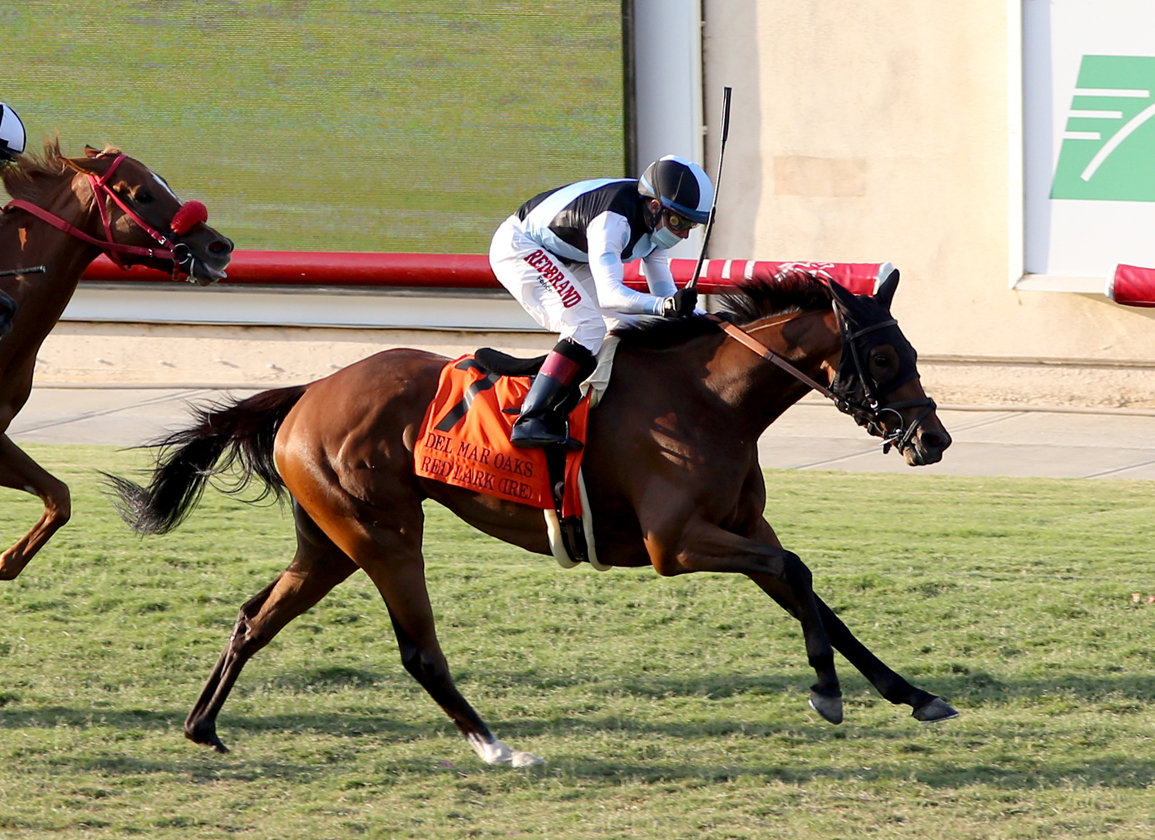 It's also important to me that we find a second job for our racehorses so that someone else can experience these horses. It helps us an industry because now you have owners who are not involved in racing and they get to enjoy these Thoroughbreds that are so enthusiastic and eager to please.  We had a horse named Flamboyant (FR) (Peer Gynt {Jpn}) who won several graded stakes for us. We retired him when he was eight and he has gone on to be a show-jumping and dressage horse and he is doing really well. He has made the new owners very happy and he still has that same enthusiasm he had on the track. We put a big emphasis on aftercare in our stable.

PG: I never like to see anything bad happen to anyone's horse. I just like to see horses that are happy and healthy when they're running. Things happen and if you don't say anything about them, it will keep you frustrated. I learned from Bobby Frankel a long time ago that it's not good when you don't talk about things right when they happen. You're better off saying something at the time and then moving on.

KP: What horse has had the most influence on your career?

PG: Where I come from, the obvious horse that comes to mind was a rockstar named Arkle. He represented Ireland as a steeplechaser and he had a big influence on me as a kid. Another horse that always sticks out in my mind is Dubai Millennium. He always to me acted as if there was something special about him.

Thinking back, I've been lucky enough to have success with several fillies and Magical Fantasy might stand out on paper because she won four Grade I races. But for one reason or another, all of the horses I've had in my stable stand out to me. Every one of them deserves the chance to be that superstar. Sometimes it doesn't happen, but I still think they all deserve to be given that chance.

To catch up on our 'Smaller But Still Super' series, click here.