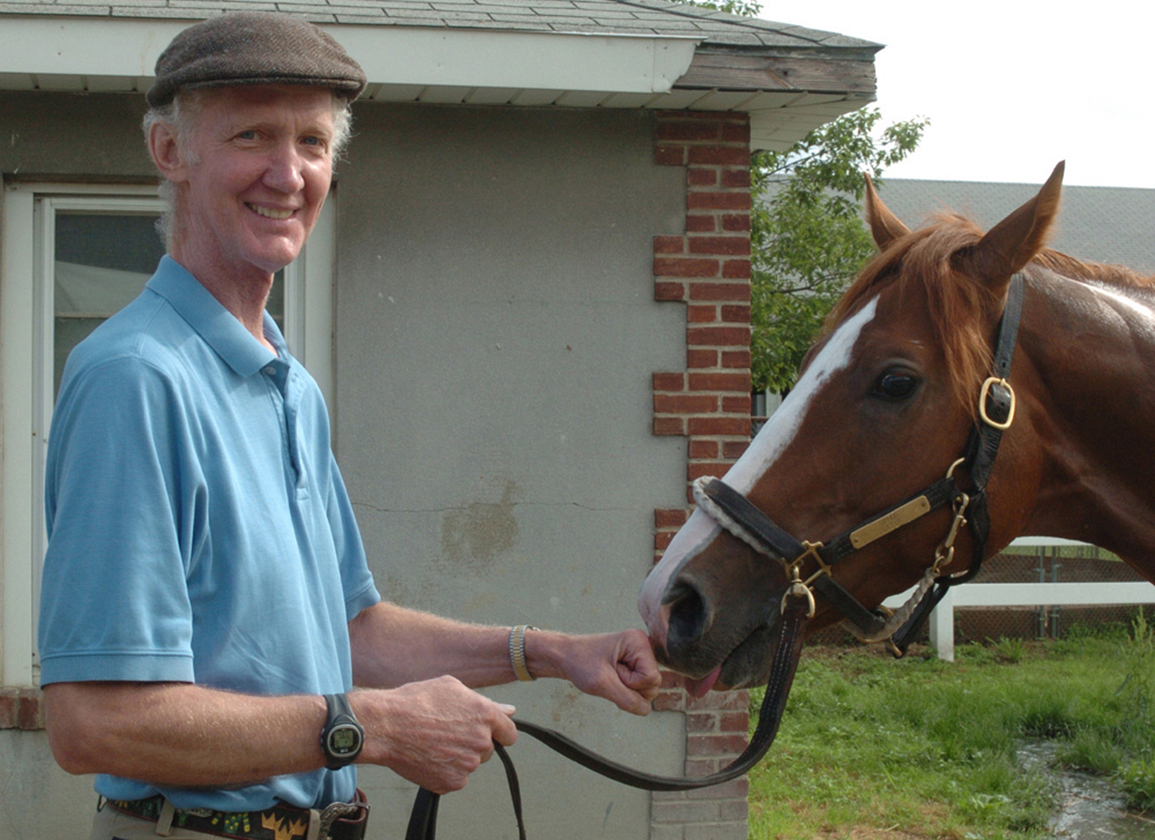 Billy Turner, who called the shots on the career of 1977 Triple Crown winner Seattle Slew, was to enter home hospice care Dec. 27 as he continues to wage a battle against cancer, which has spread to his lungs.

Upon conclusion of his training career following the 2008 recession, the GoFundMe page explains that Turner and his wife Pat moved into a townhouse on the property of the Ocala Jockey Club, owned by Nygaard and her husband Erik. The couple sold the farm this past August, and negotiated a continuing lifetime rental agreement on behalf of the Turners, but the new owners of the farm served the Turners notice and forced them out of their accommodations. The Nygaards were successful in securing a new home off the farm for the Turners, but the former trainer's health subsequently took a turn for the worse.

The Nygaards have pledged to match up to $10,000 in donations.

“The world of racing owes much to Billy Turner's masterful guidance of Seattle Slew and his legacy,” wrote Pavla Nygaard on the page. “It will mean much to Billy to have the financial support of his and Seattle's Slew's fans, as well as prayers and words of encouragement.”