Six Stand Their Ground For The King George 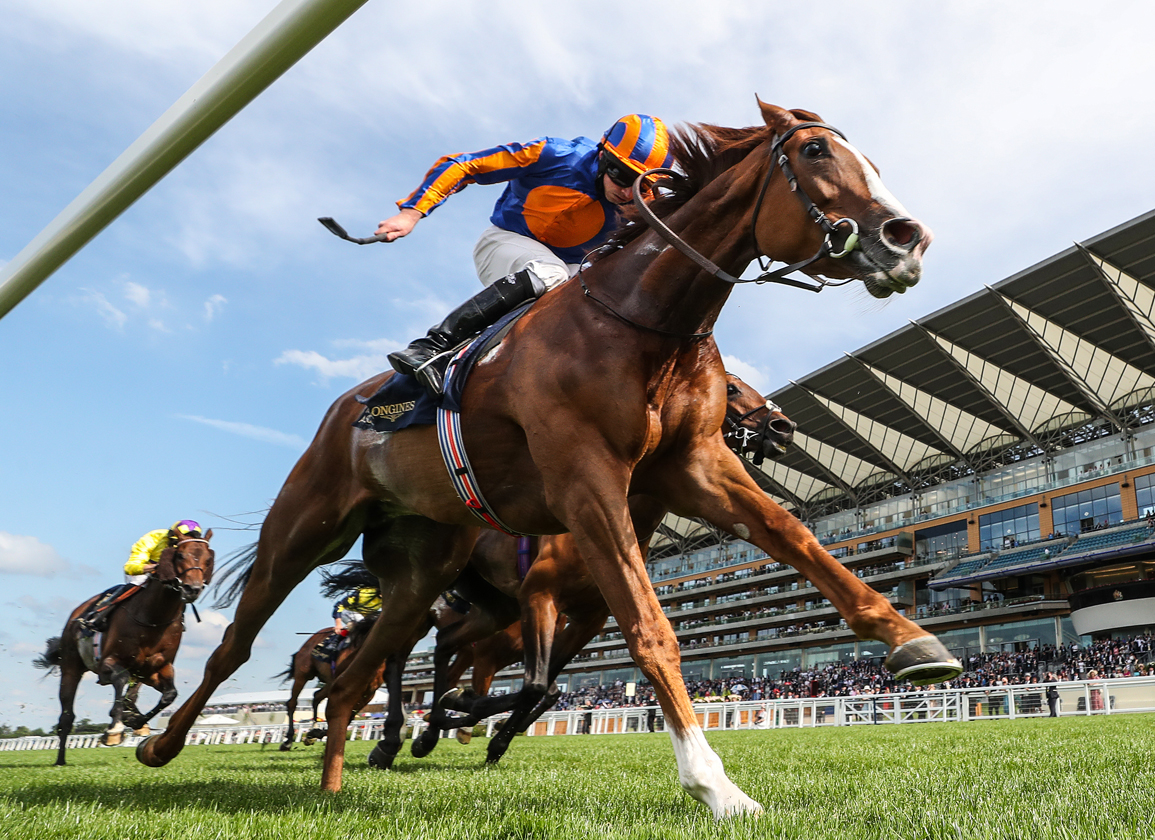 Adayar will be looking to become the first blue riband winner to prevail here since Galileo 20 years ago and trainer Charlie Appleby spoke after his breeze under William Buick at Moulton Paddocks on Thursday morning. “I couldn't be happier with him. It was a straightforward final piece of work and he will go there on Saturday with no excuses,” he said. “It's true that before Epsom, I thought he was shaping more as a St Leger type. He's so straightforward at home, he never stood out in his work but, having said that, we always felt he was very good. On Derby Day, he showed us a turn-of-foot we hadn't seen before and he has sharpened up a lot for that experience.”

“Like everybody else, we've got a huge watching brief on this,” he added. “Everybody's wanting to know how good the three-year-olds are, particularly at a mile and a half. We would like to see what we are dealing with and I think the King George will provide the answers. Adayar is approaching his biggest challenge in tip-top condition and we are upbeat about accepting the challenge. His prep has been faultless. We have seen him maturing week on week. I believe he is physically stronger than he was at Epsom. When you see him in the paddock on Saturday, he won't look like a three-year-old against older horses. He looks like an older horse now.”