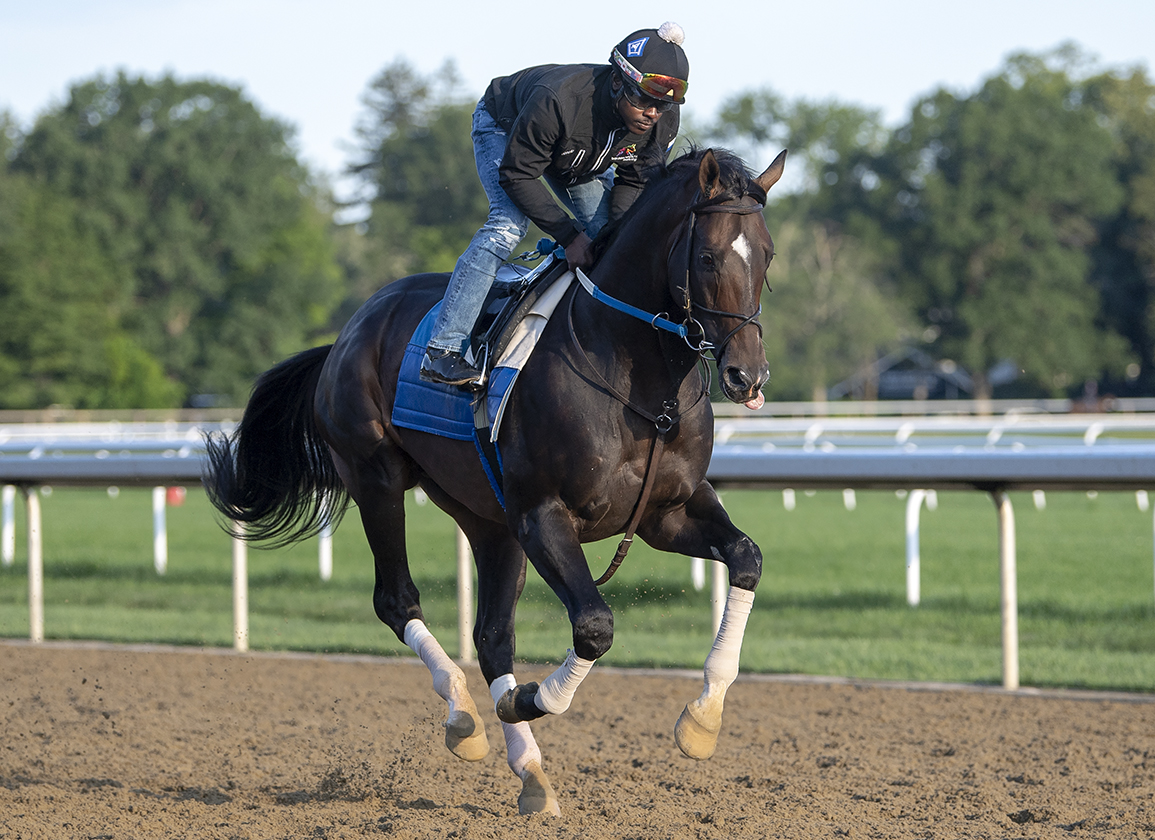 Winchell Thoroughbreds and Willis Horton Racing's Silver State (Hard Spun), who had a six-race winning streak snapped with a third-place effort behind Knicks Go (Paynter) in the GI Whitney S. Aug. 7, going remain at the nine-furlong distance for the GI Woodward S. Oct. 2 or could cut back to Belmont's one-turn mile for the GII Kelso S. Sept. 25.

The 4-year-old has already shown an affinity for the latter track and trip, having made the GI Hill 'n' Dale Metropolitan H. the last of his half-dozen victories in a row June 5.

Fiske also reported that Wicked Halo (Gun Runner), wire-to-wire winner of the GII Adirondack S. at Saratoga Aug. 8, is getting some down time.

“She's taking a little break,” Fiske said. “After the Adirondack we decided to just give her some time and get her ready for the later part of the year. [Trainer] Steve [Asmussen]'s relying on his experience with her mother [fellow Adirondack winner Just Wicked {Tapit}), and he felt that he might have rushed her a little bit, so he didn't want to make the same mistake.”