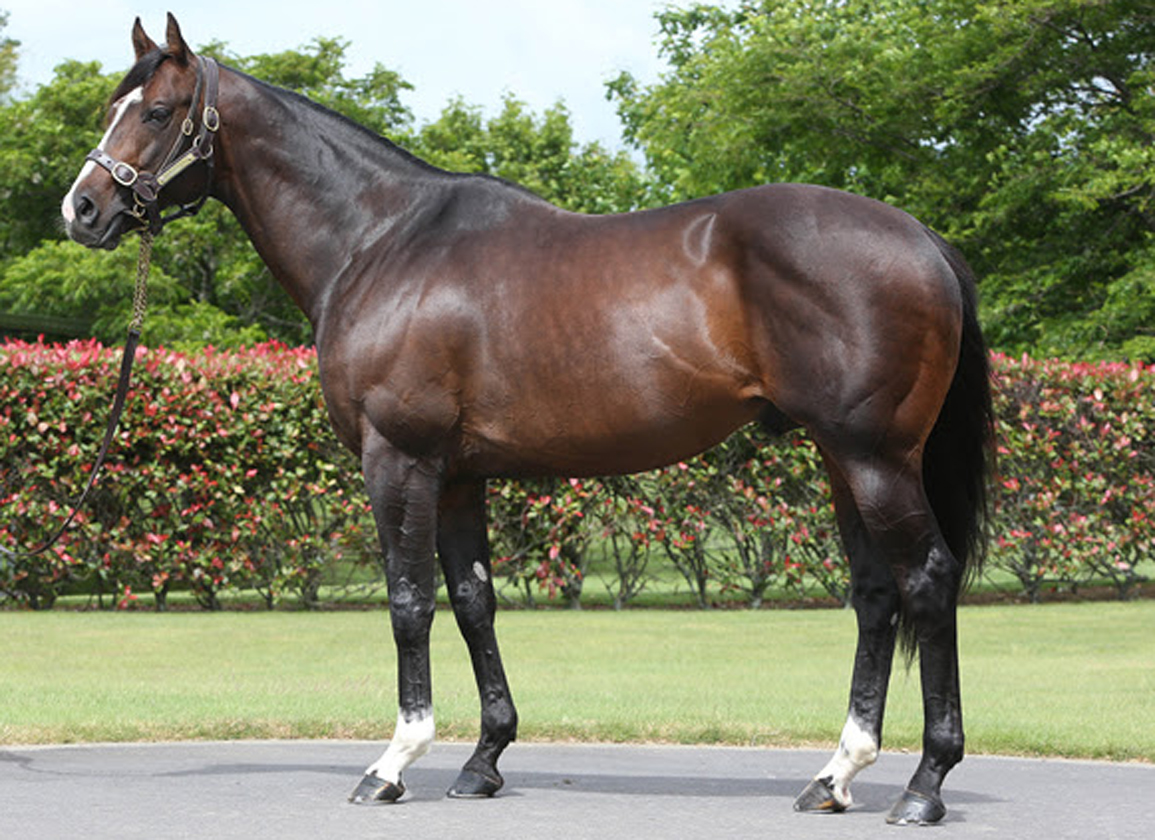 Clipper Logistics' 2-year-old filly Dramatised (Ire) (Showcasing {GB}) went postward as the 9-4 favourite for Friday's My Odds Boost On Betfair British EBF Maiden Fillies' S. at Newmarket and dominated the five-furlong dash with an explosive performance to earn TDN Rising Stardom. The April-foaled bay tanked forward from the break to seize control after the initial strides. Last to come off the bridle inside the two pole, she was not for catching once shaken up at the foot of the hill and powered clear inside the final furlong to prevail by an impressive four lengths from Malrescia (Ire) (Acclamation {GB}).

“She's been showing plenty at home and the 2-year-olds have set off really well,” said trainer Karl Burke. “She'd be the head of the pile of the fillies that have been winning, so we knew we had a good horse and it was just a question of keeping a lid on her really. I actually thought that she'd jump a bit sharper than she did and she's very fast once she's into her stride. We trained her mother, who won the [Listed] Empress S., and she was the same in that she had a little bit of an edge to her, but a lot of talent. The obvious race to look at next is the [Listed] Marygate at York, but I'm not sure that's the right place for her on just her second run with the walk-across the open spaces there. We've probably got other fillies for that race, but we'll discuss it with the owners. I'd say the [G2] Queen Mary [at Royal Ascot] is the race for her. We've got some nice fillies.”