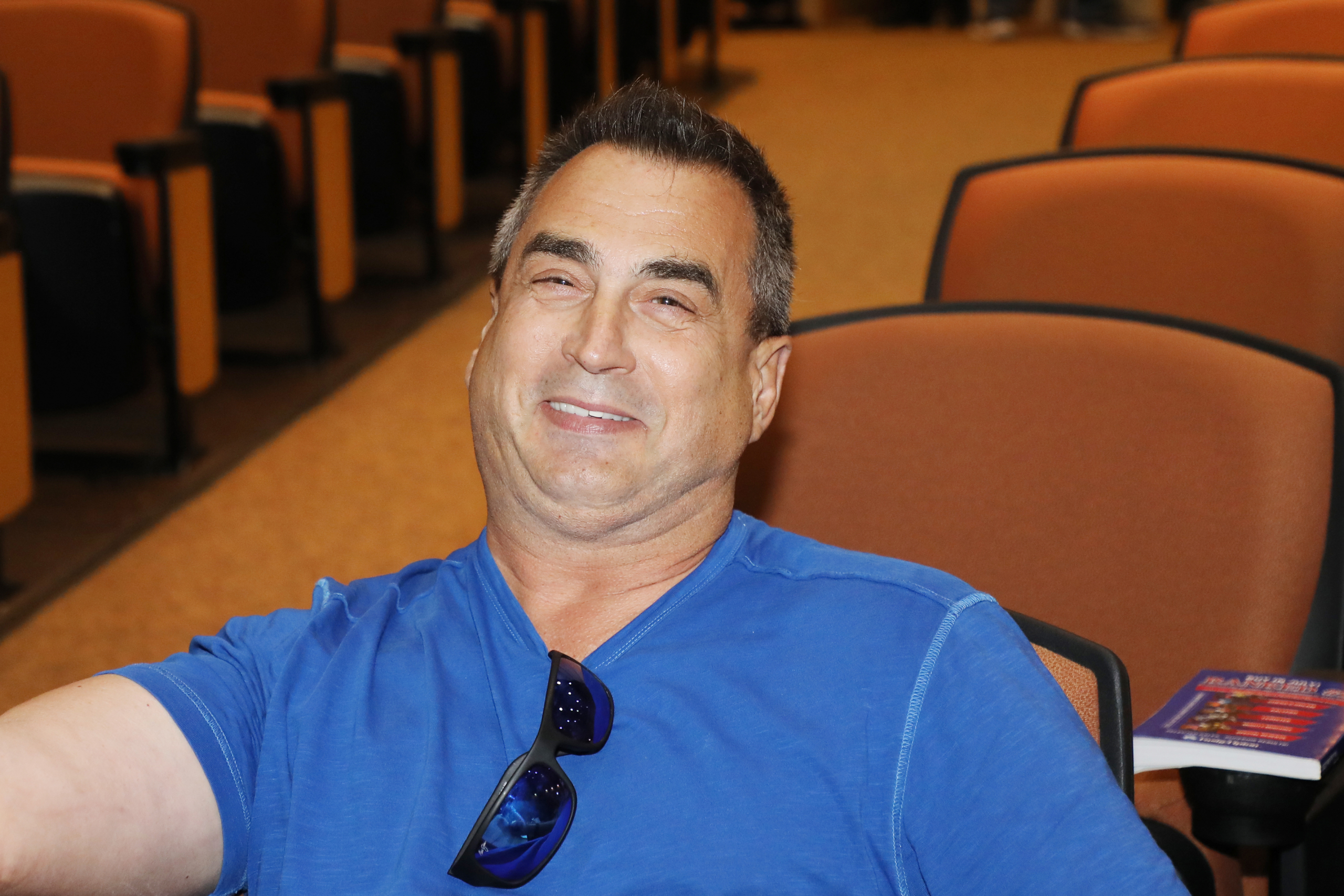 George Sharp, who made high-price horses of racing age purchases last year, will be in action as a seller at Wednesday's Fasig-Tipton Gulfstream Sale of Selected 2-Year-Olds in Training where he will offer two juveniles. The pair is part of a group of 12 yearlings he purchased at last year's Keeneland September sale.

“I took a shot last year that, if I bought enough yearlings, maybe I could sell a few of them to pay for the rest,” Sharp explained.

While he is reoffering horses he bought just last fall, Sharp eschews the term pinhooker.

“I hate the word because it makes me sound like a professional pinhooker,” Sharp said. “If it works out for me this year, I will do it again. If it doesn't work out for me this year, then I probably won't do it again. I wanted to see if I could pay for whatever 2-year-olds I keep by selling a few. Currently I own 23 2-year-olds. Nobody needs that many.”

Sharp's Gulfstream's duo are consigned by Niall Brennan. Hip 50 is a colt from the first crop of champion West Coast out of stakes-placed Runway Ready (Mr. Greeley), who is a half-sister to graded winners Corfu (Malibu Moon) and New York Central (Tapit). Sharp purchased the bay for $75,000 at last year's Keeneland September sale.

Hip 64 is a colt by Runhappy out of Sue's Good News (Woodman). The 2-year-old is a half-brother to Grade I winner Tiz Miz Sue (Tiznow) and stakes winner Bulletin (City Zip), as well as to the dam of Grade I placed Souper Sensational (Curlin). He was purchased for $125,000 at last year's Keeneland September sale.

“The West Coast is training out of his mind,” Sharp said. “As is the Runhappy. The Runhappy has some solid family behind him and, from what I understand, has been turning some heads at Gulfstream. Runhappys are making a bit of a comeback, as far as value, and–without mentioning any names–somebody told me this is one of the top three horses in the sale.”

Of the second name, Sharp said with a chuckle, “I named him Unhappy because I thought it was cute. I couldn't believe it was available. It's not easy naming 23 2-year-olds. It took me like two weeks.”

Sharp, whose first involvement in racing came with Standardbreds in the late 1990s, went to a sale-topping $440,000 to acquire Front Run the Fed (Fed Biz) at last year's Fasig-Tipton July Horses of Racing Age sale. He purchased stakes winner Hello Hot Rod (Mosler) for $335,000 at the Fasig-Tipton February sale.

Following his Gulfstream offerings, Sharp will sell a further three juveniles at the OBS April sale next month.

The under-tack show for the Fasig-Tipton Gulfstream sale begins at 9 a.m. Monday. The auction will be held Wednesday in the track's paddock with bidding beginning at 2 p.m.