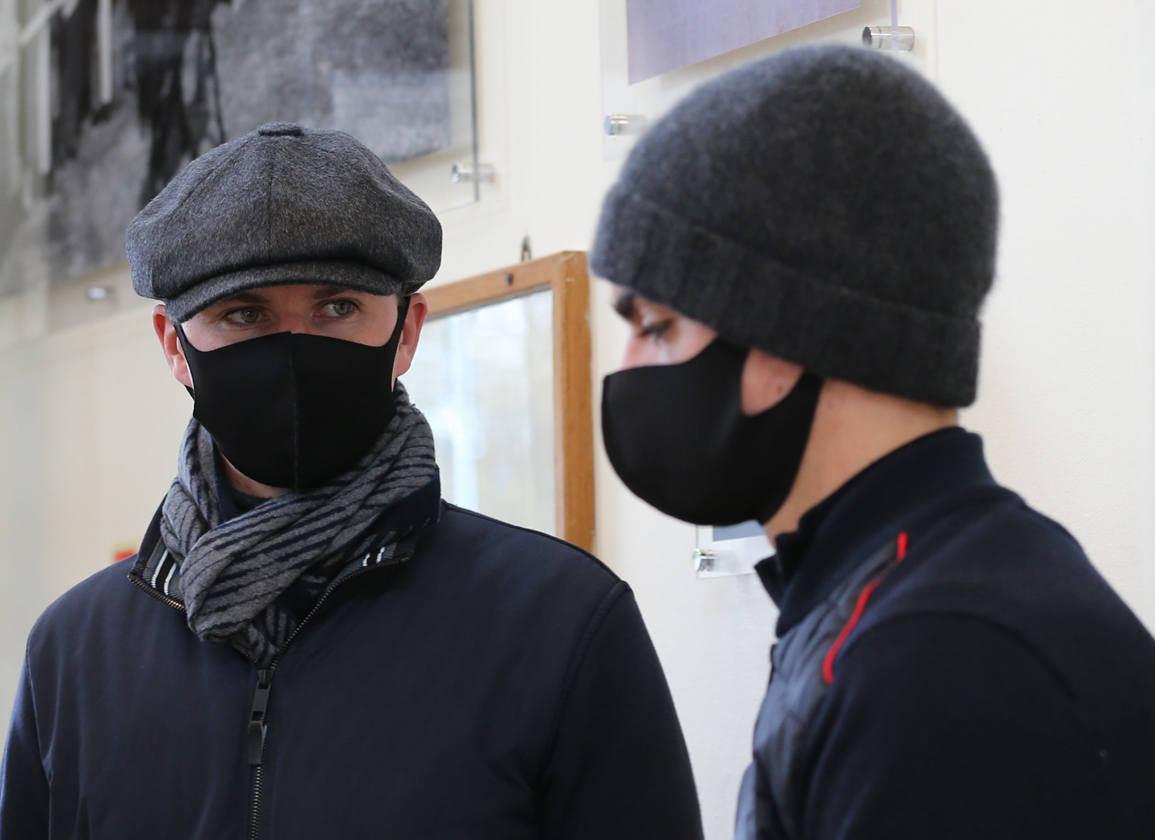 Shale (Ire) (Galileo {Ire}), who won the G1 Moyglare Stud S. at two, is in good form ahead of a start in the G1 Tattersalls 1000 Guineas on May 23. Trainer Donnacha O'Brien reported that the daughter of Guineas winner Homecoming Queen (Ire) (Holy Roman Emperor {Ire}) had emerged from her fifth-place run in the G3 Ballylinch Stud “Priory Belle” 1000 Guineas Trial S. at Leopardstown in April in good order. Breaking her maiden at second asking in July last year, Shale defeated Pretty Gorgeous (Fr) (Lawman {Fr}) in the G3 Frank Conroy Silver Flash S. at Leopardstown in August. Second to that foe in the G2 A.R.M. Holding Debutante S. later that month, she turned the tables on that filly with a 3/4-length win in the Moyglare at The Curragh in September. She ended her juvenile year with a sixth behind Pretty Gorgeous in the G1 bet365 Fillies' Mile at Newmarket.

“She's in good form and is going straight to The Curragh now,” said O'Brien. “We're very happy with her. She would have really needed her first run a lot–my older ones were really taking a run, and I was actually delighted with her. I'm expecting a big run from her at The Curragh.”