Home » Archive » Top News » Shakin It Up Relocating to Oklahoma

Shakin It Up Relocating to Oklahoma 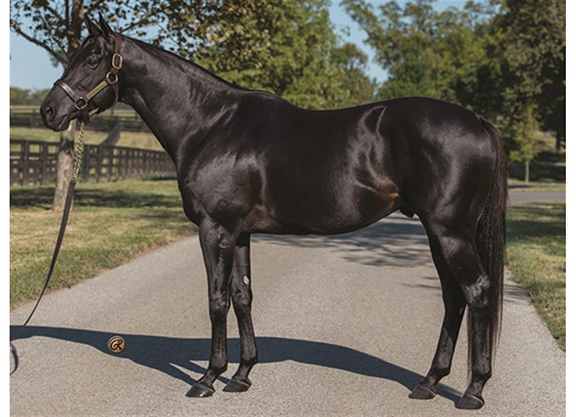 Shakin It Up | Louise Reinagel

Grade I-winning stallion Shakin It Up (Midnight Lute–Silver Bullet Moon, by Vindication) has been sold and will continue his stud career at Caines Stallion Station in Okalahoma in a deal brokered by Chad Schumer of Schumer Bloodstock.

Victor of the 2013 GI Malibu S. for Bob Baffert, Shakin It Up is out of a daughter of champion Silverbulletday and entered stud at Spendthrift Farm in 2015. He is represented by 25 winners thus far from two crops to race. A stud fee will be announced at a later date.