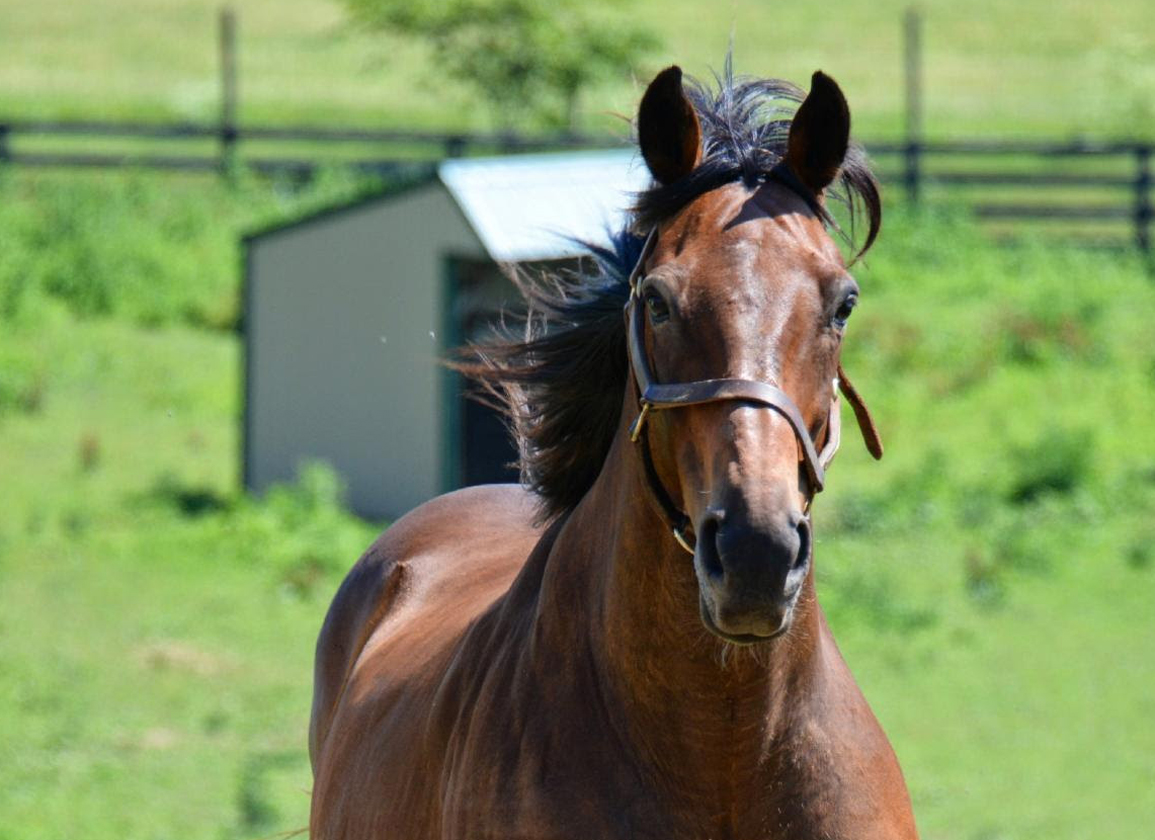 Popcorn Deelites, one of several Thoroughbreds used to portray the legendary Seabiscuit in the 2003 Oscar-nominated film, passed away from complications of colic at the age of 24 at Old Friends Retirement Farm in Georgetown, Kentucky.

The son of Afternoon Deelites had a modest racing career, mostly in claiming contests, and had resided alongside his sire at Old Friends since 2005.

'Pops', who bore a strong resemblance to Seabiscuit, appeared in several scenes in the film, including the match race against Triple Crown winner War Admiral. He returned to training once filming concluded for owner David Hoffman and trainer Pricilla Leon, who played a key role in helping place Popcorn Deelites when his racing career concluded.

“Popcorn Deelites was a star in Seabiscuit,” said jockey Gary Stevens, who is now a racing analyst for FOX Sports and played jockey George Woolf in the movie. “He was my go-to guy in all the big scenes. He was kind, fast, and a great friend that lived out his life at Old Friends in the paddock next to my other buddy, Silver Charm. RIP, Popcorn.”

Added Old Friends' Michael Blowen: “Pops's Hollywood history made him an enormous fan favorite, of course. But what really won people over was his warm personality and friendly demeanor. Fans adored him and he adored the fans. He will be sorely missed here on the farm, but I'm sure that his old pal and paddock mate, Special Ring, will miss him the most.”