Saudi Cup Berth On the Line in King's Cup 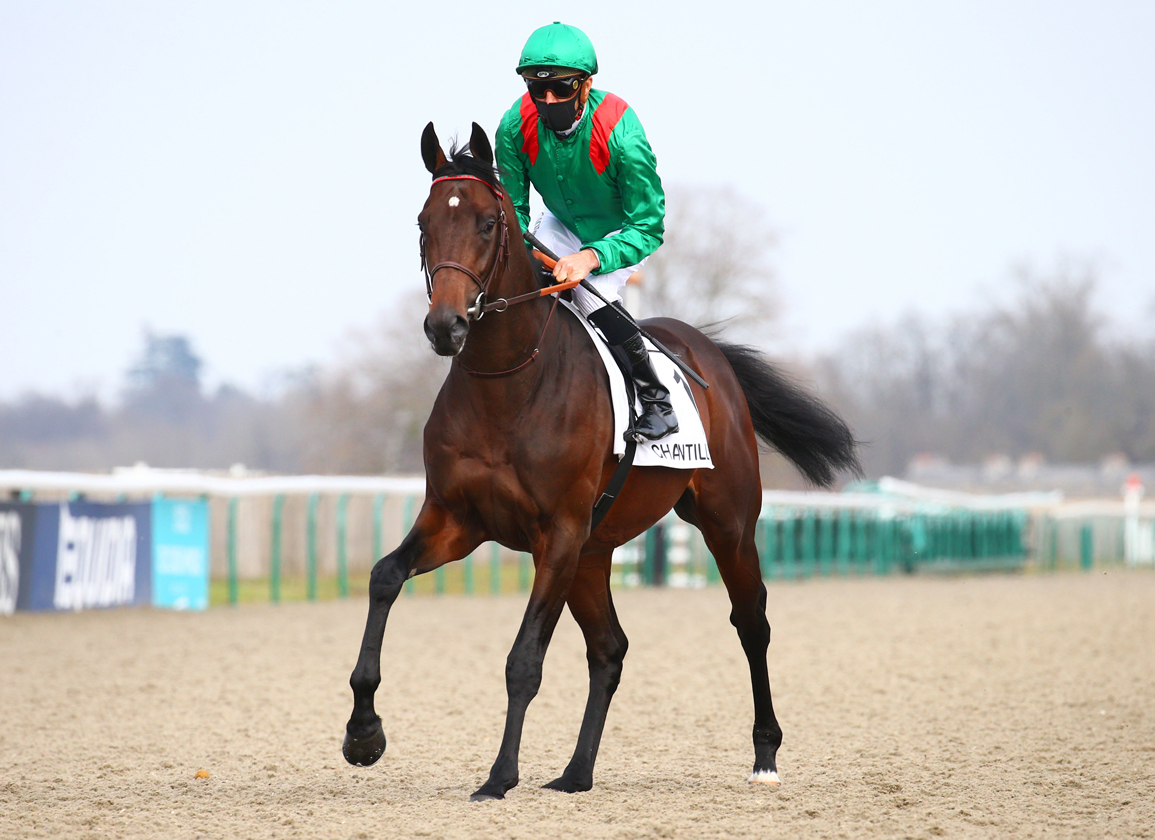 The King's Cup marks the Saudi debut for American-bred Saiydabad (Blame), a close fourth behind St Mark's Basilica (Fr) (Siyouni {Fr}) in last year's G1 Qatar Prix du Jockey Club and winner of the G3 Prix du Prince d'Orange for His Highness the Aga Khan and trainer Jean-Claude Rouget. The son of Group 3 winner and dual Group 1 placegetter Sarkiyla (Fr) (Oasis Dream {GB}) was a latest seventh to Dubai Honour (Ire) (Pride of Dubai {Aus}) in the G2 Qatar Prix Dollar on Arc weekend and later that day was purchased by Emmanuel de Seroux's Narvick International for €575,000 at the Arqana Arc Sale, the second-highest price of the auction. Slivestre de Sousa has ridden four winners on a current visit to Saudi Arabia and has the assignment Thursday.

Former Ballydoyle runner Khartoum (Pioneerof the Nile) also makes his first local appearance, having been scratched from a lesser event a few weeks ago. Bred by Jan Vandebos's RanJan Racing Inc., the $1-million Keeneland September yearling purchase won two of his 11 trips to the post over the course of two seasons in Ireland for Aidan O'Brien, graduating at the second time of asking at the Curragh in late 2020 before a single try over an all-weather surface resulted in a close third-place effort in the G3 Diamond S. at Dundalk last September. Khartoum, a half-brother to former 'TDN Rising Star' and Group 1-placed Monarch of Egypt (American Pharoah), was entered for, but was withdrawn from last year's Tattersalls Autumn Horses-In-Training Sale. Khartoum has the services of Mickael Barzalona.

Horoscope (Ire) (No Nay Never) won three of his 10 starts last season, including a 10-1 surprise in the Listed Ruby S. at Killarney ahead of a third in the G2 Boomerang Mile at Leopardstown in August. Unplaced in the G2 Challenge S. at Newmarket the following month, he changed hands for 325,000gns to the bid of BBA Ireland at Tattersalls in late October. Ryan Moore takes the call.

Zuran Zuran (Arg) (Remote {GB}) was winner of his final five starts in Argentina, including the G1 Dardo Rocha Internacional going 2400 metres on dirt at La Plata when last seen in November.