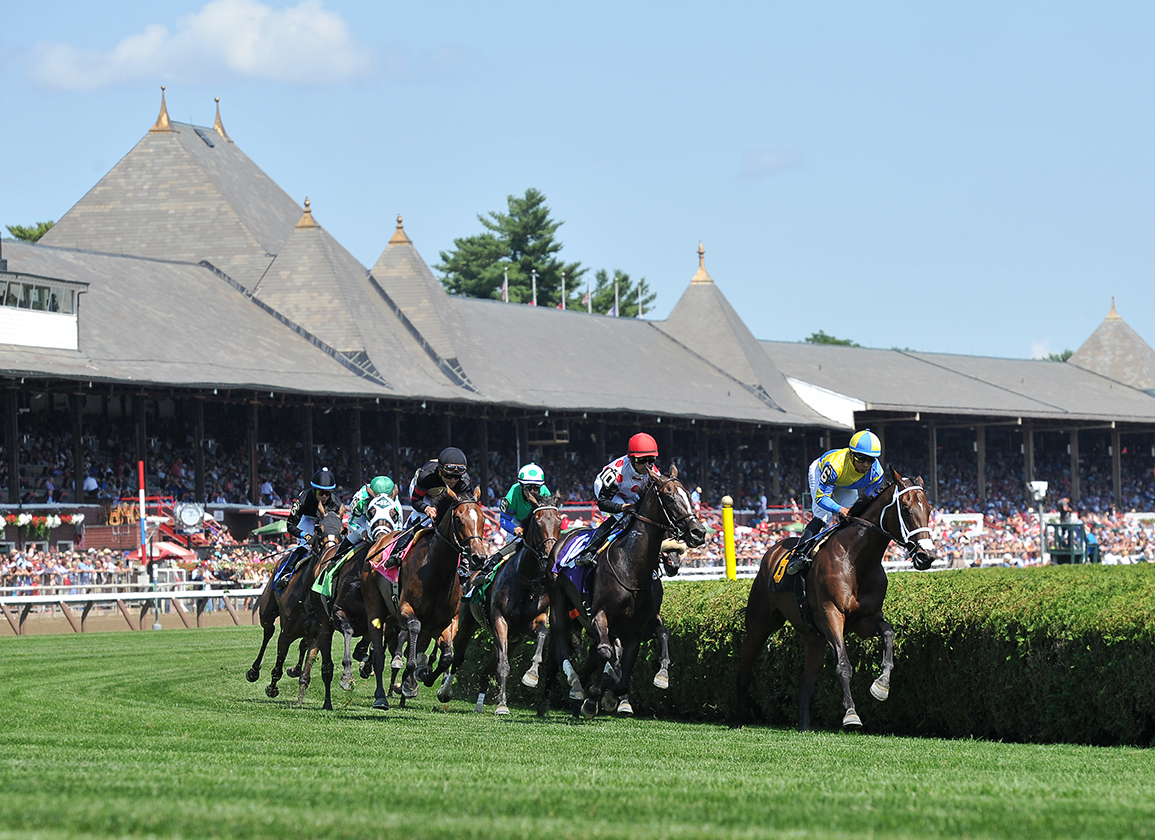 After a two-year absence, the Racing and Gaming Conference is back. The two-day conference will kick off Aug. 16 and will be held in the 1863 Club on the grounds of Saratoga Race Course.

With the goal of examining industry trends and challenges facing the sport, the conference was known for bringing together notable industry leaders from across a wide spectrum, including racing officials, regulators and politicians. This year, more than 40 gaming and racing industry professionals will participate in 14 sessions as speakers and panelists throughout the two days.

The conference will begin with a panel called “Putting on the Big Show, What's New and What's Next at NYRA,” which will feature David O'Rourke, the chief executive officer and president of the New York Racing Association. That will be followed by a session entitled “Horseracing Integrity and Safety Act: What is in it and Why is it important to the Industry?” It will be moderated by Bennett Liebman, Government Lawyer in Residence at Albany Law School, and the panelists will be Alan Foreman, Pat Cummings and Pete Sacopulos. Monday's agenda also includes what should be an important look at the “decoupling” problem. Decoupling is an effort by casino companies to keep their gaming licenses without having to conduct live racing.

On the 16th, Bill Pascrell III, Partner, Princeton Public Affairs Group, will host a panel called “Parimutuel Wagering in the New Sports Betting Landscape.” Panelists will include Dennis Drazin, who heads the management team at Monmouth Park and played an integral role in the fight to overturn The Professional and Amateur Sports Protection Act.

To learn more about the conference got to https://racingandgamingsaratoga.com.