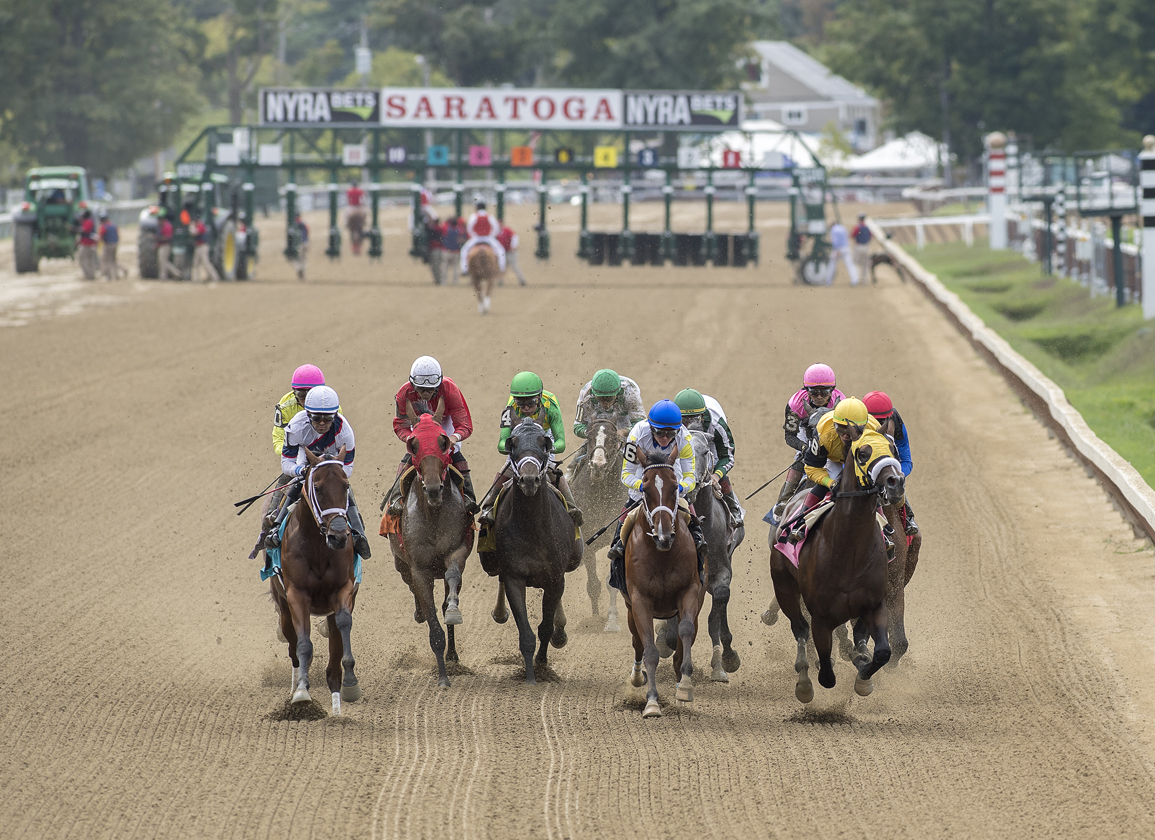 Grandstand season passes for the 2022 Saratoga meet will be available for purchase at nearly 180 Stewart's Shops throughout the greater Capital Region beginning June 6. The passes are $60.

The passes will be available at Stewart's Shops in Fulton and Montgomery counties for the first time. The passes will return to shops in Albany, Rensselaer, Saratoga, Schenectady and Warren counties.

Clubhouse season passes are $85 and may be purchased exclusively at NYRA.com/Saratoga. Grandstand passes are also available for purchase directly online from NYRA. Daily grandstand admission to Saratoga is $7 and daily clubhouse admission is $10.

In addition to season passes, Stewart's Shops is the exclusive retailer of NYRA Bets Gift Cards. They are available in $50 denominations and can be used to deposit funds automatically into a NYRA Bets account.