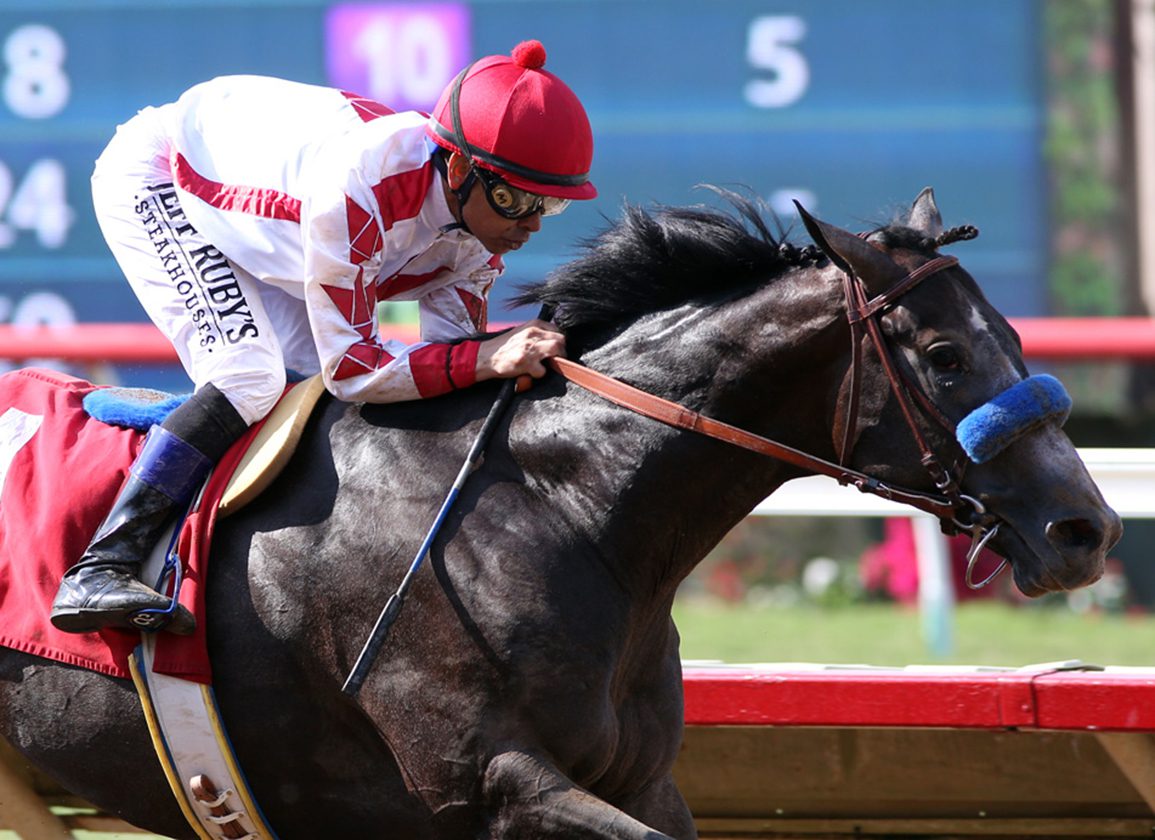 Roadster (Quality Road–Ghost Dancing, by Silver Ghost), winner of the 2019 GI Santa Anita Derby and runner-up in the GI Malibu S., has been retired and will stand the 2023 breeding season at Ocala Stud.

Racing in the colors of Speedway Stables, the $525,000 Keeneland September yearling purchase earned 'TDN Rising Star' status on debut for Hall of Famer Bob Baffert as a juvenile and was also third in the GI Del Mar Futurity.

“Roadster is all class, and he was an exciting colt on the racetrack,” said Ocala Stud's David O'Farrell. “He was an extremely precocious juvenile, breaking his maiden in his debut and then placing in a Grade I [Del Mar Futurity] to eventual champion Game Winner in just his second start. The following year, Roadster proved he was a serious racehorse with a tremendous win in the Grade I Santa Anita Derby, turning the tables on Game Winner. He competed against the best of his generation throughout his career, and we are excited to offer breeders the opportunity to breed to a top-class son of Quality Road who has the looks, pedigree, and performance to be a leading stallion.”

Bred in Kentucky by Stone Farm, Roadster posted a record of 16-3-4-2 and earnings of $901,500. By leading sire Quality Road, Roadster is out of the stakes-winning Silver Ghost mare Ghost Dancing. He is a half-brother to Grade I winner and Keeneland track-record setter Ascend (Candy Ride {Arg}) and the graded stakes-placed Moro Tap (Tapit).