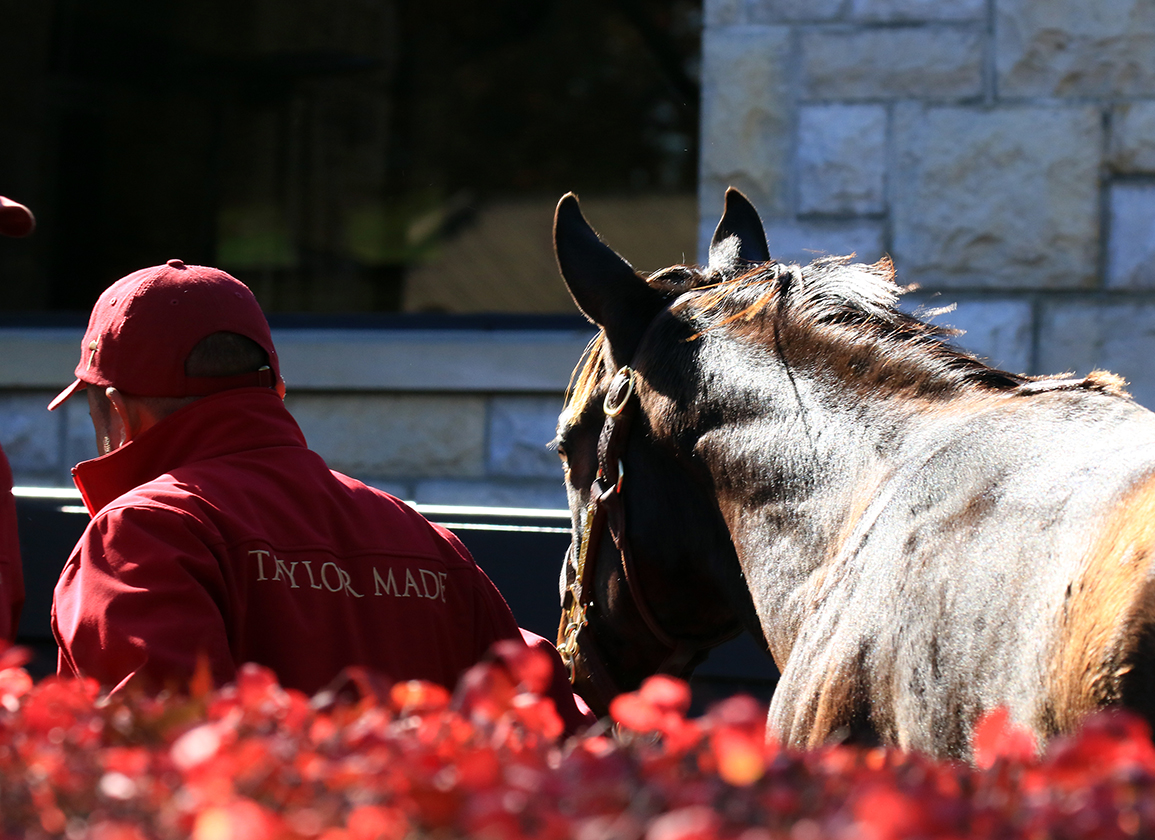 Moseley's riding career spanned from 1976 to 1989, during which he won 488 races with mount earnings of more than $3.5 million. Among his winners were graded stakes winners Donetta (Don Poggio {Arg}) and Bold Brat (Boldnesian), both for trainer Carlos Garcia.

More recently, Moseley was a familiar face at various sales and served as a front man for Taylor Made Sales Agency, as well as for Journeyman Bloodstock.

“Colonel was a great horseman,” said Taylor Made's Duncan Taylor. “He was the ultimate salesman, and a person that always looked out for his fellow man. He was a positive influence at Taylor Made for me and everyone that worked with him.”

Journeyman's Crystal Fernung concurred: “Everybody who stopped by our consignment seemed to know the Colonel and everybody liked him. He was a great ambassador for us and a true friend.”