Sacred To Remain In Training 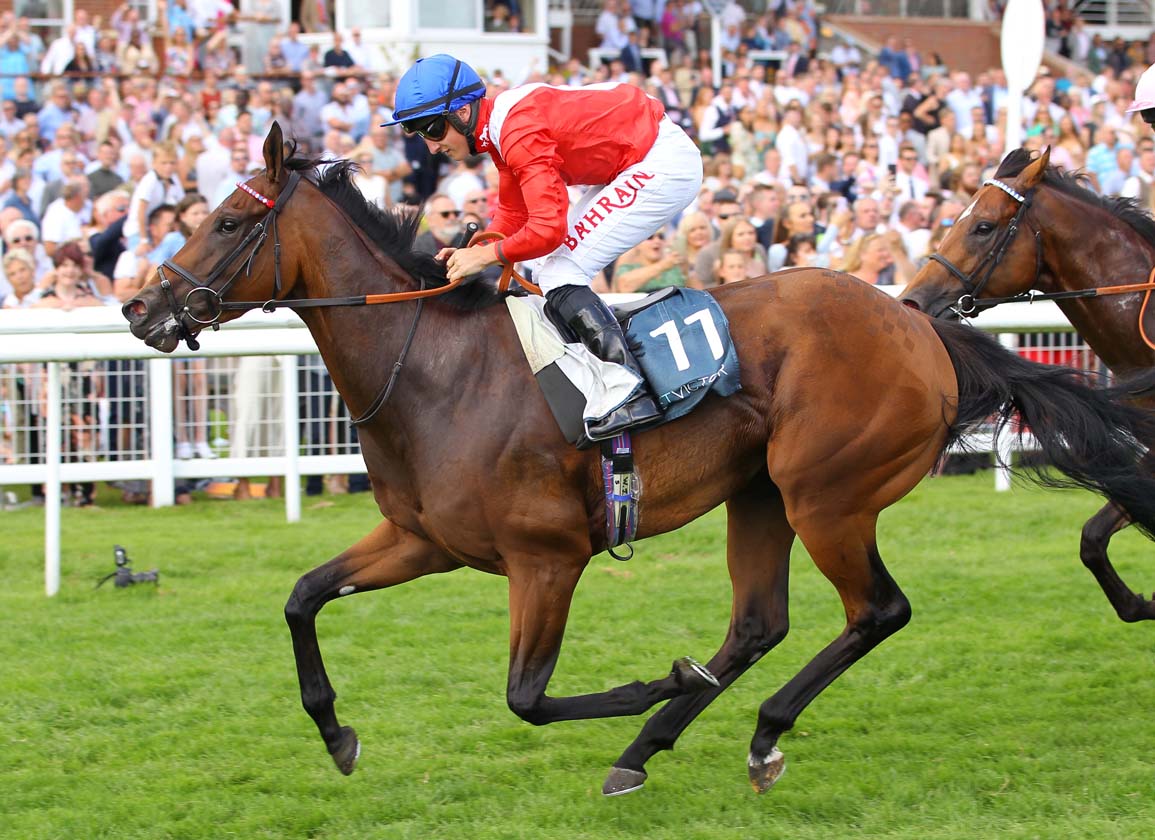 Sacred was among the top of her generation at two when runner-up in the G2 Queen Mary S., G2 Lowther S. and G2 Flying Childers S., and the only blip on her 2021 CV came when she was seventh in the G1 1000 Guineas.

“Sacred is to remain in training as she only raced on three occasions in 2021, so we would like to think she will be fresh for a full campaign this year which may start off at the Royal Ascot meeting,” said Cheveley Park Stud's Senior Manager John Marsh. “Her dam Sacre Caroline, who is a half sister to Lady Eli, is in foal to Frankel and will return to him.”

Another filly Cheveley Park has high hopes for in 2022 is champion 2-year-old filly Inspiral (GB) (Frankel {GB}), and her dam Starscope (GB) (Selkirk) is due late to Ulysses (Ire) and may be rested after foaling, however, Marsh said, “should she foal early there is every chance she will return to Frankel this year.”

Cheveley Park's G1 Falmouth S.-winning daughter of Frankel, Veracious (GB), is due to deliver her first foal by Dubawi this year and will return to him. Another Falmouth winner, the dual Group 1 winner and stakes producer Integral (GB) (Dalakhani {Ire}), is in foal to Blue Point (Ire) and visits first-season sire Palace Pier (GB), while G1 Queen Elizabeth II S. winner Persuasive (Ire) (Dark Angel {Ire}) is in foal to Dubawi and visits Kingman.