Royal Ascot Is Next For Lusail 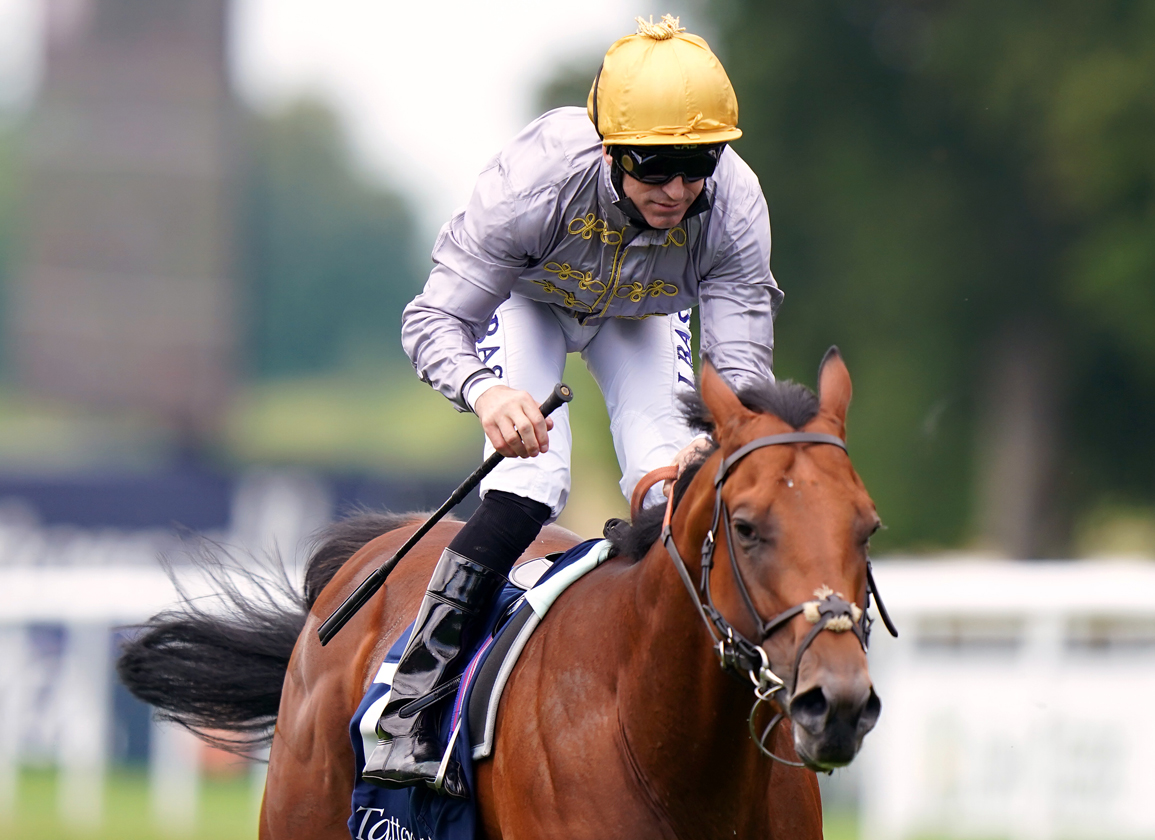 Dual group winner Lusail (Ire) (Mehmas {Ire}) is pointing to Royal Ascot, trainer Richard Hannon revealed on Tuesday. A start in the one-mile G1 St James's Palace S. or the six-furlong G1 Commonwealth Cup S. are both being considered for the Al Shaqab Racing colourbearer, as is the G3 Jersey S. Successful in both the G2 July S. and G2 Gimcrack S. last term, Lusail resumed with a second in the G3 Greenham S. in mid-April and was a close sixth in the G1 QIPCO 2000 Guineas at Newmarket on Apr. 30.

“We've put him in the St James's Palace S., the six-furlong race [Commonwealth Cup] and the Jersey S.,” said Hannon.

“It looked like he definitely got a mile at Newmarket, so you may well see him in the St James's Palace. I thought he ran a super race in the Guineas, I was delighted with him.

“I doubt [he will run again], he'll go straight there and at the moment it's looking like the St James's Palace S.”