Rougir To Continue Fine Run For The Chehboub Family 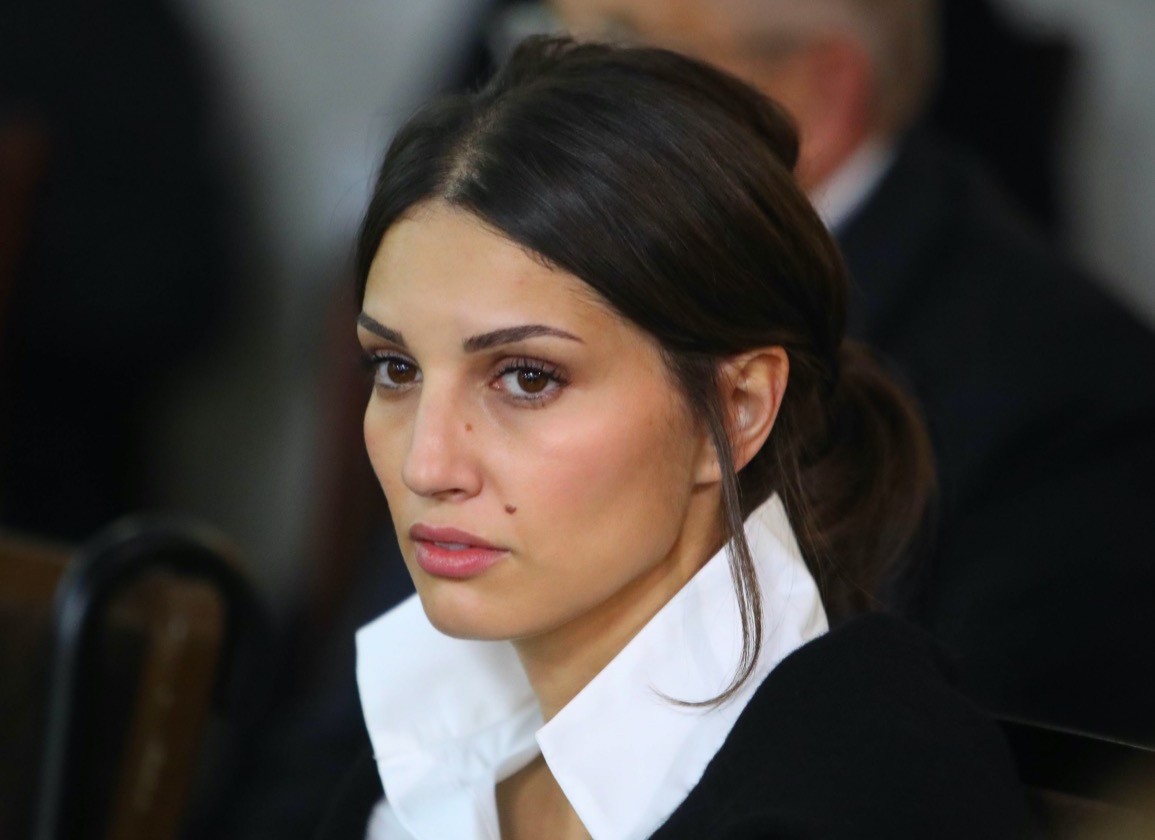 It has been quite the run for the Chehboub family's Haras de la Gousserie this autumn. First Rougir (Fr) (Territories {Ire}) won the G1 Prix de l'Opera on Arc weekend. Then Sealiway (Fr) (Galiway {GB}), whom they race in partnership with the colt's breeder Guy Pariente, took some fairly notable scalps on QIPCO British Champions Day when landing the G1 QIPCO Champion S.

The gallant stayer Skazino (Fr) (Kendargent {Fr}), winner of three group races at ParisLongchamp this season, only narrowly failed to keep the good times rolling when finishing a length second to the progressive 3-year-old Scope (GB) (Teofilo {Ire}) in the G1 Prix Royal-Oak last Sunday, but there is still the chance of another big international score this year as Rougir heads to California for the GI Breeders' Cup Filly & Mare Turf at Del Mar.

“It's the best season so far for us with four very good horses, including the best 3-year-old filly in France and the best French stayer in Skazino, who is in really good form,” says the charismatic Pauline Chehboub, 27, who manages the growing racing and breeding operation for her father, Kamel.

In a way, the success has really just rolled on from the previous glorious autumn, when Sealiway progressed from winning a Vichy listed race to being placed in the G3 Prix la Rochette before providing the family's first major success on Arc weekend by winning the G1 Prix Jean-Luc Lagardere. With a decent second in the G1 Prix du Jockey Club this term behind St Mark's Basilica (Fr) (Siyouni {Fr}) and, following a switch from the stable of Frederic Rossi to his nephew Cedric, a fifth-place finish in the Arc, Sealiway was perhaps overlooked going into Ascot. That is unlikely to be the case in the future.

“The plan for the moment is to keep him in training as a 4-year-old,” Chehboub says. “My father thinks he will be better at four. We love a challenge. We know we have a champion in our stable, so it will be interesting to see him at four, running in the biggest races in the world. We really think that the best is yet to come. In the Champion S., he ran a really true race and the best horse won. He is a champion because nothing bothers him–the track, the going–he is an easy horse with a good temperament and that is so important.”

Rougir, too, had more than hinted at her prowess during her juvenile season when finishing third in the G1 Prix Marcel Boussac before winning the G3 Prix des Reservoirs a fortnight later.

She continues, “Rougir is a very solid filly who will run in the Filly & Mare Turf at the Breeders' Cup, where she will have a pace advantage. We are confident that she will run a big race. She's a tough filly and we are happy to travel with her.”

Natives of Marseille in the south of France, where the majority of their horses are trained, the Chehboubs have established their breeding operation in the centre of the country in the Loire region, not far from a number of successful Thoroughbred studs, most notably Haras du Mesnil. But they also have plans for expansion on the racing front, as Pauline Chehboub explains.

“We have just bought a stable in Chantilly and we are very excited to be part of this project that will include a lot of yearlings and young horses. Richard Chotard will train for us there. He is a friend of ours, as is Xavier Nakkachdji, who will also be working there. We can't wait to have our first runner from this stable,” she says.

“It is important for us to keep horses in the south of France because that's where we were born and where we live, so it is especially important for my father to keep some horses there, and lots of trainers have had success for us there. We have shown that is is not impossible to train a horse like Sealiway in Marseille.”

Though the family also race homebreds, both Rougir and Sealiway were bought at the yearling sales for what now look like very reasonable sums. Rougir was picked up at Arqana's August Sale for €55,000 from her breeder Jan Krauze, while Sealiway was bought from the same sale for €62,000 from Pariente's Haras de Colleville, with the breeder retaining a share.

“Our best horses are from Arqana and the sales,” says Chehboub. “We have big ambitions and we are trying to have more yearlings, but at the same time we want to be more selective. To find one champion or good horse, you need to have a lot of horses. We have grown over the years and we buy horses in August and October, and in the future my father would like to buy horses in England and Ireland as well as the USA. We love the racing in America, so he would love to go to Keeneland for the sales.”

Kamel Chehboub's love affair with American racing was almost certainly enhanced by the triumph in the 2008 GI Arlington Million of Spirit One (Fr) (Anabaa Blue {GB}), whom he bred and raced with his brother Bouzid. The brothers initially kept their breeding stock at Haras de Lonrai before investing in their own land at Haras de la Gousserie not long after Spirit One's valuable victory.

“My father has a busy life in the property business and horses are his passion, but when you have more and more horses, it becomes a business. It is wonderful though to be able to share that passion with your family,” says Pauline, a former pony showjumping champion.

“We have 20 broodmares at the farm, but we are trying to reduce that number and keep the best ones. We don't know yet if we will keep Rougir but with a filly like her, she could be a very good foundation mare for the stud.”

As a Group 1 winner already, Rougir has done plenty to advertise her credentials as an enticing future broodmare prospect. The next step for the French star is to conquer America, and as the Chehboub family has already shown, this is far from impossible.