Roger and Harry Charlton To Train In Partnership 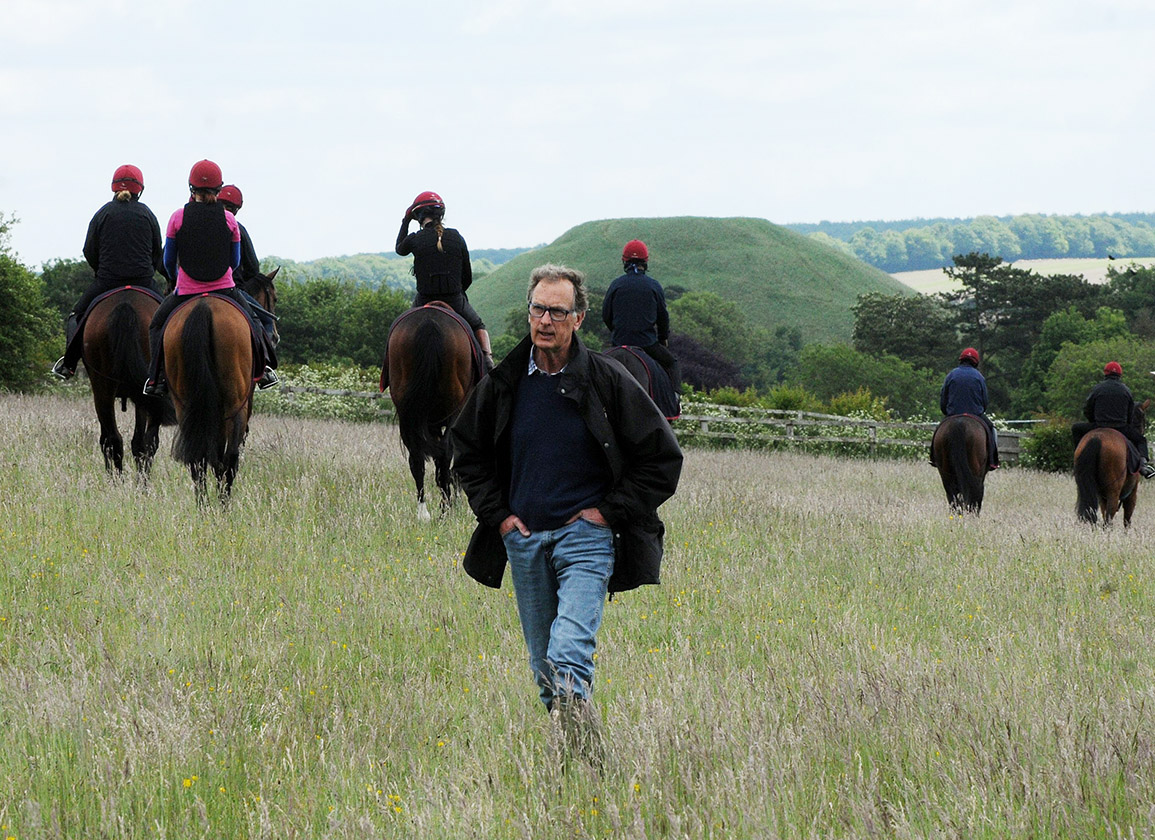 A new training partnership comes into force this week in Britain between Roger Charlton and his eldest son Harry.

Charlton Sr has trained from the historic Beckhampton estate in Wiltshire since 1990, having taken over the stable from Jeremy Tree. His tenure was instantly successful when sending out Derby winner Quest For Fame (GB) and Prix du Jockey Club winner Sanglamore that same season, both for Prince Khalid Abdullah's Juddmonte Farms.

“I came to Beckhampton in 1978 and served as assistant to Jeremy Tree before taking over in 1990 and have enjoyed training at Beckhampton immensely,” said Chalrton. “In that period I have witnessed some of the great horses, future stallions and mares that have changed the world of horseracing. I am incredibly proud of what myself and the team have achieved in the last 30 years. I have had a wonderful bunch of owners throughout, many of whom are still supporting me, as well as a tremendous team at Beckhampton, a lot of whom joined when I did.”

He continued, “I felt it was time to appreciate the hard work that Harry puts in to the operation, [with him] having been working in the yard since 2014. Within that period there has been great successes including Thistle Bird, Al Kazeem, Decorated Knight and Quadrilateral. He is an integral member of the team and at the age of 36 he deserves to be recognised in an industry that values youth. Beckhampton shall carry on as usual, it is a family business and Harry has been a great help to Clare and I.”

Harry Charlton said, “It's a great honour to be joining my father on the licence at such a prestigious place as Beckhampton, where I have grown up. It is a big community with a lot of history. Having been a member of the team for so long, the day-to-day running of the yard will stay much the same but I understand the privilege that comes with the new title.

“The many successes of my predecessors set a standard to strive for and, as always, Dad and I endeavour to do the very best for our owners. My father has had a wonderful career as a sole trainer and I know we are both looking forward to training lots of winners as we move forward. Quality over quantity will continue to be the mantra and I can't wait to get going.”

Training partnerships have only been allowed in Britain since May 2020. Simon Crisford, who is also Harry Charlton's father-in-law, was among the first to take advantage of the new rule when going into partnership with his son Ed shortly after the changes were put in place. Other father-and-son teams include John and Thady Gosden, Paul and Oliver Cole, and Mark and Charlie Johnston. Daniel and Clare Kubler become the first husband-and-wife training partnership in July 2020.