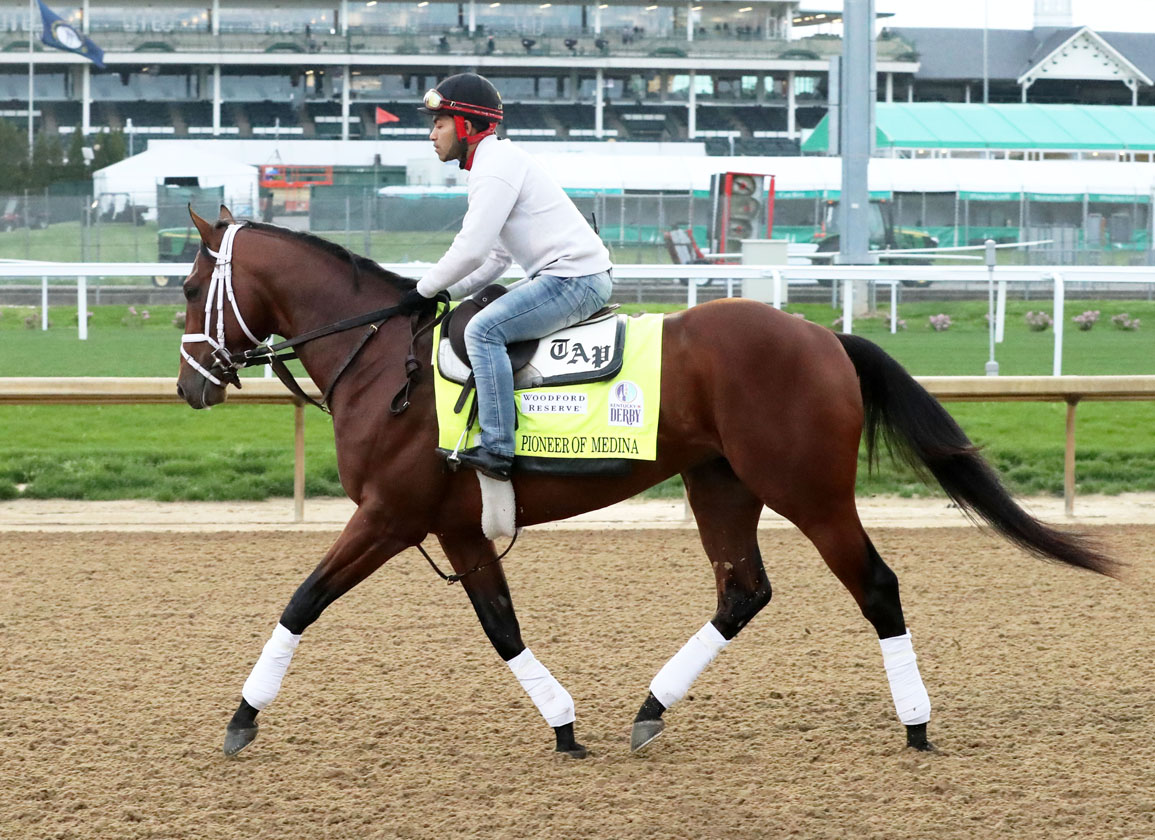 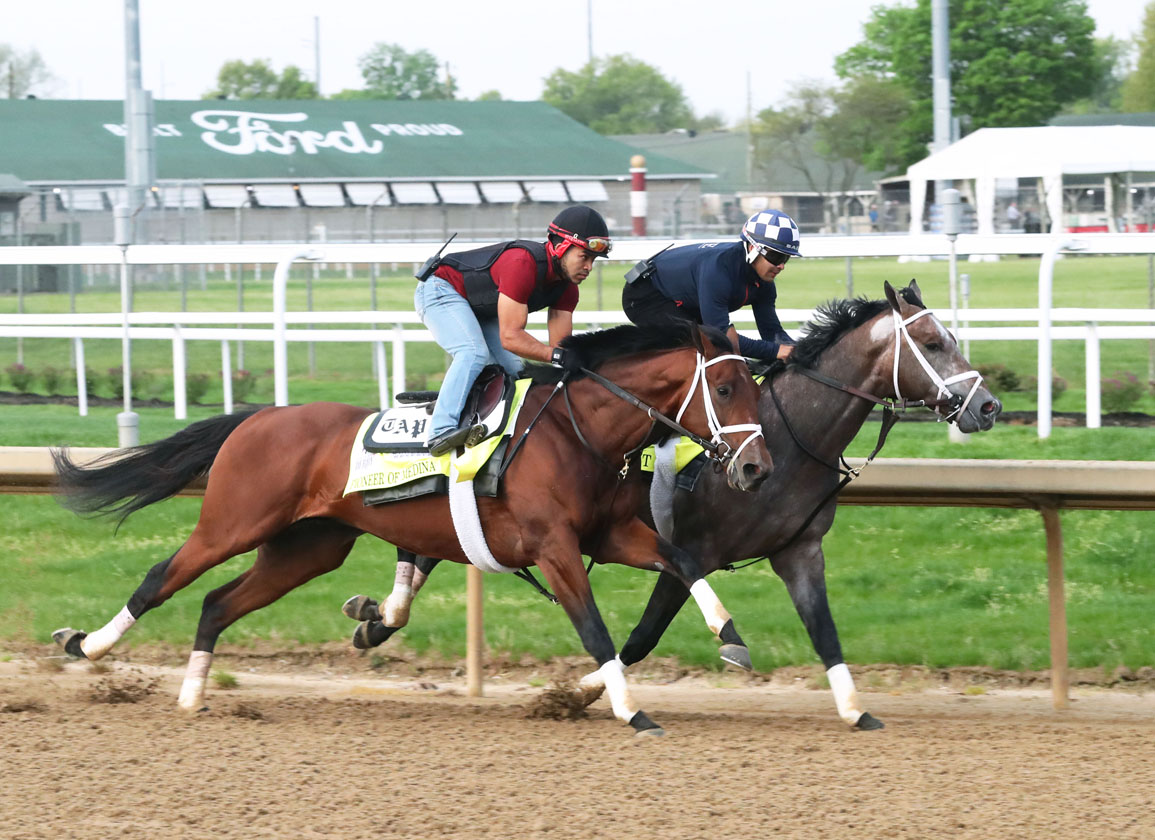 Pioneer of Medina, a $485,000 RNA at KEESEP, will be looking to avenge the second-place finish by his sire, Pioneerof the Nile, in the 2009 Derby. This colt was third and fourth on the Louisiana prep route to Louisville–not badly beaten, lengths-wise, but not a high-impact player, either. He'll be taking blinkers off Saturday after four races with them (they were added after start number two and propelled him to MSW and allowance wins). Trainer Todd Pletcher is technically 0-for-10 when removing blinkers in graded stakes over the past five years. But that small sample also includes the DQ of Vino Rosso from first in the 2019 GI Jockey Club Gold Cup–and that colt in his next start won the GI Breeder's Cup Classic sans blinkers, too. 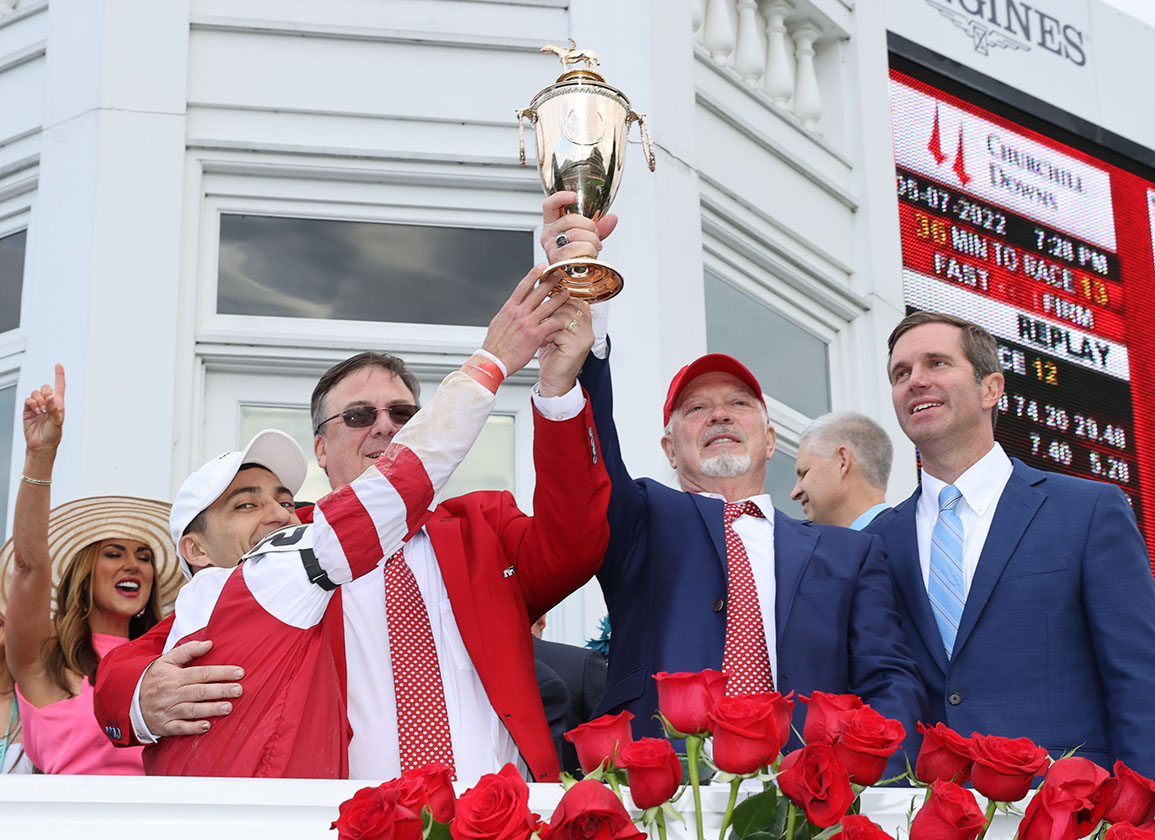 Change the Triple Crown? Let's Not Start That Nonsense Again 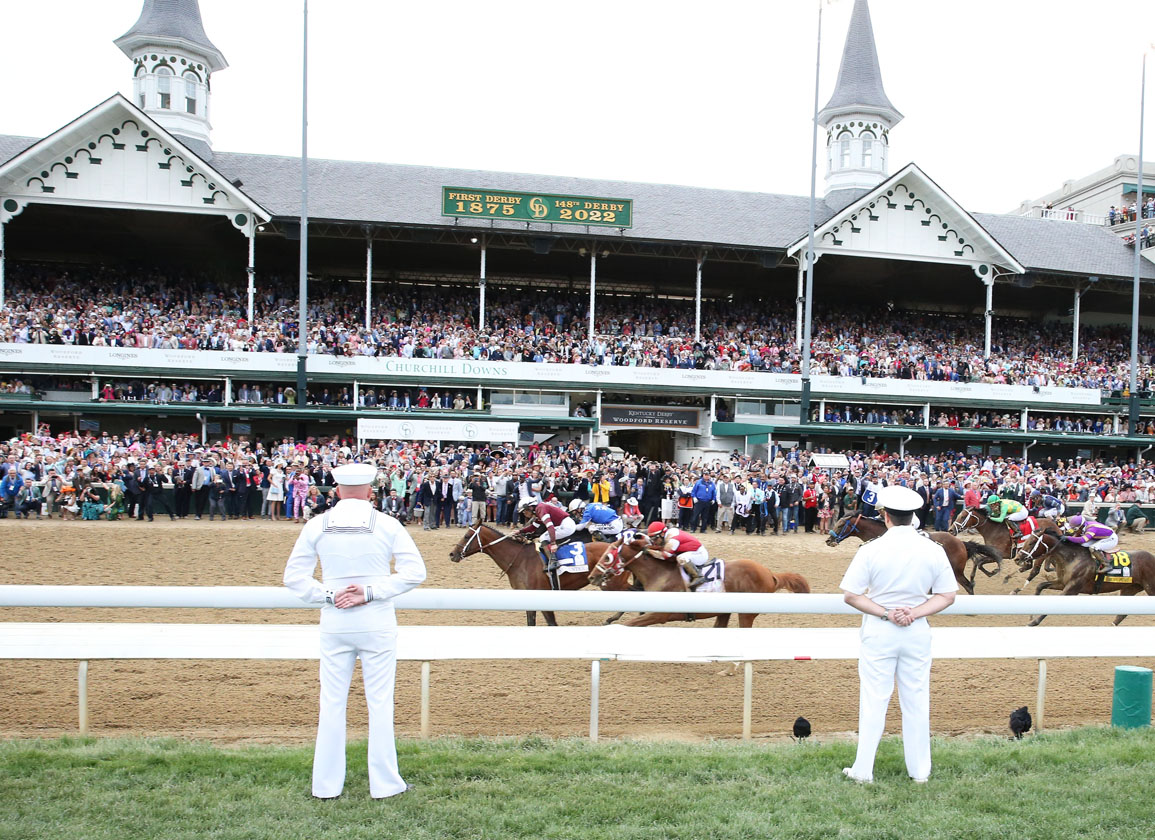 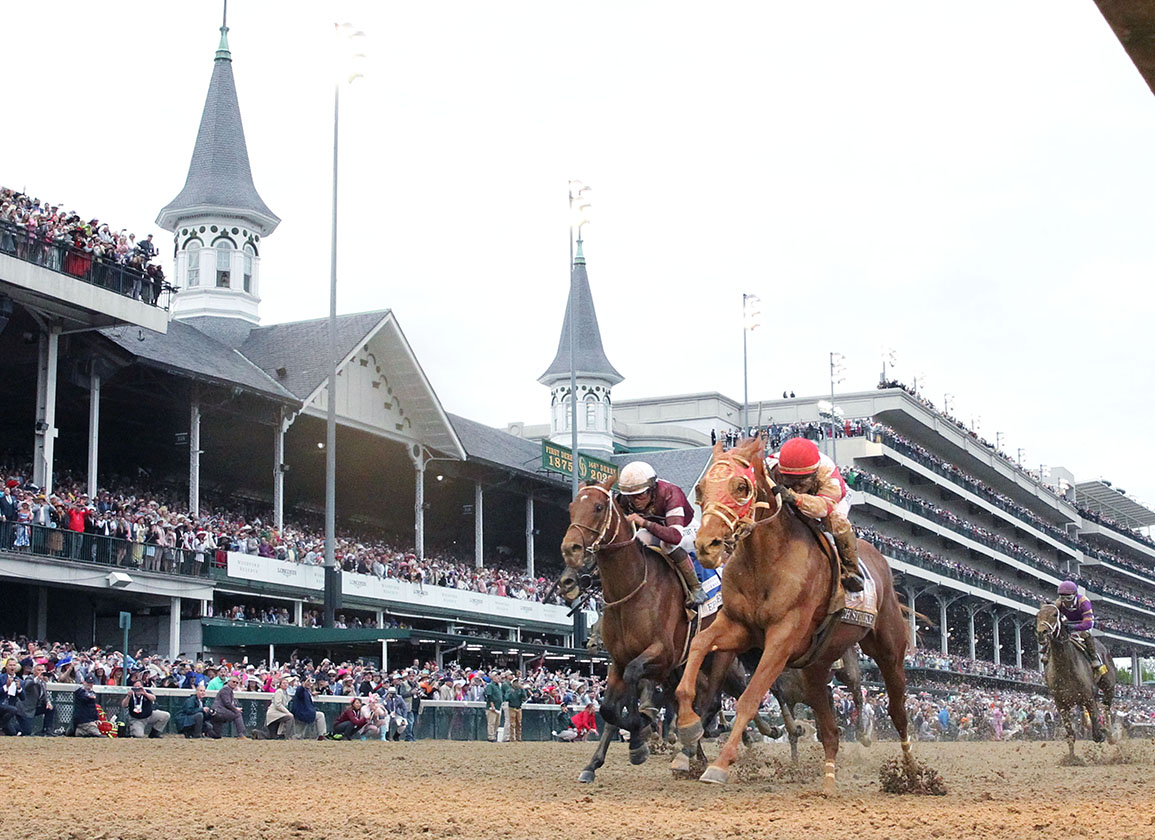 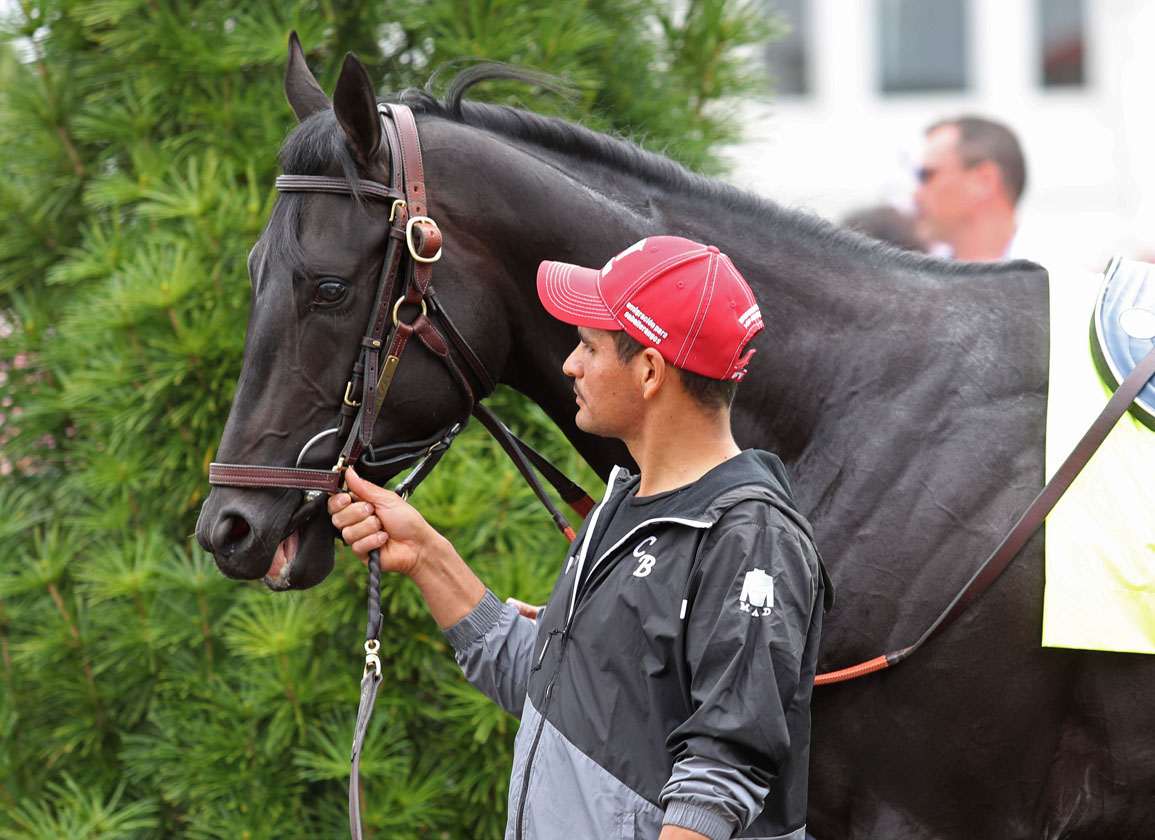 TDN Kentucky Derby Top 20 for May 5 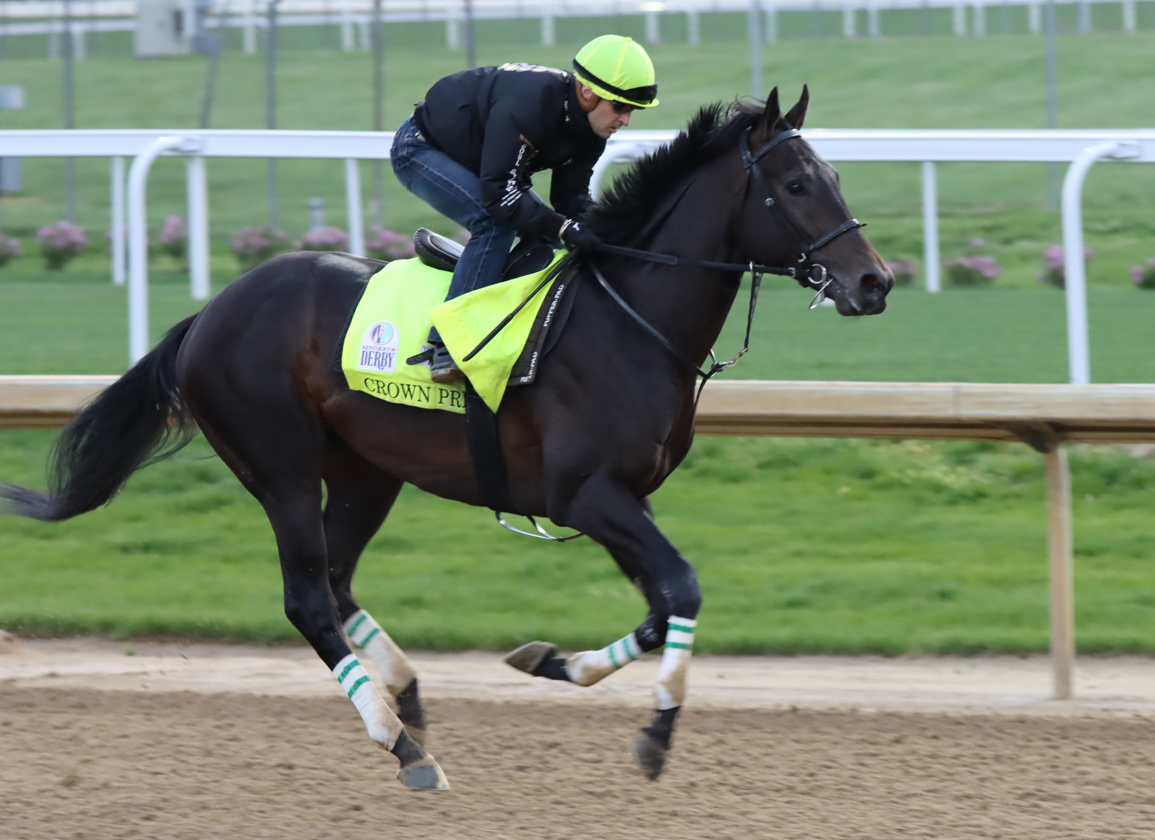