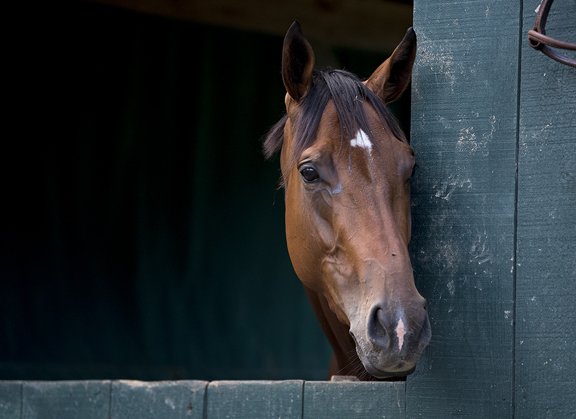 After a second straight year of rounding out the exacta at the prestigious Royal Ascot meeting, 'TDN Rising Star' Kimari (Munnings) returns from across the pond as the 2-1 morning-line choice in Saturday's GII Prioress S. at Saratoga.

The speedy Frank's Rockette, meanwhile, runner-up in last summer's GI Spinaway S. at the Spa, has followed that aforementioned defeat in Hot Springs with a pair of wins, including a head decision over Reagan's Edge (Competitive Edge) in Belmont's GIII Victory Ride S. going 6 1/2 furlongs July 4. It was another 3/4 of a length back to Center Aisle (Into Mischief) in third that day.